Watch Dogs 2 Gets A Teaser, Full Trailer Coming This Wednesday 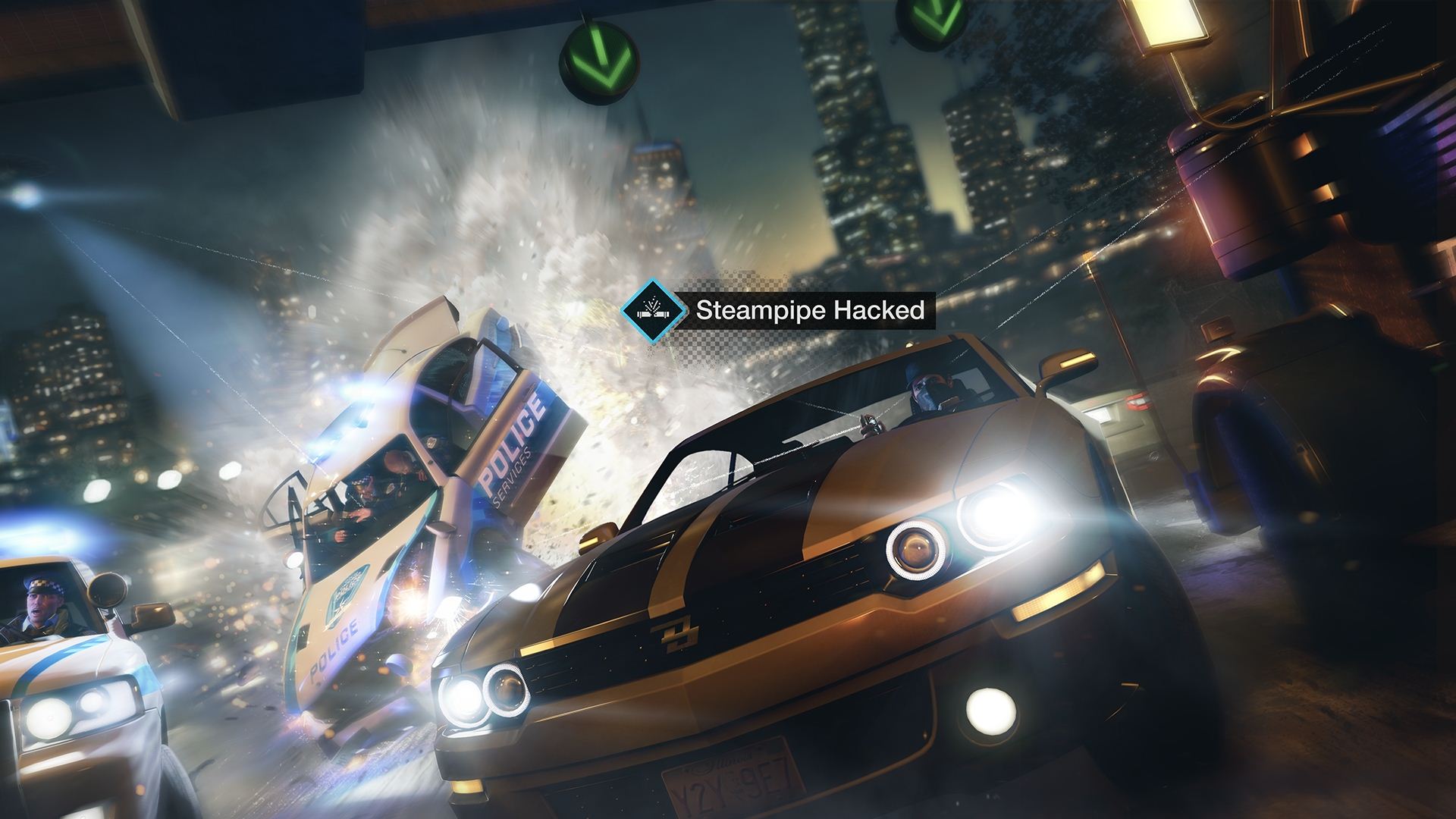 Watch Dogs 2 is already confirmed for E3 this year, but it doesn’t look like Ubisoft can wait that long. This Wednesday, less than a week ahead of their E3 show, the company will be sharing the world premier trailer of Watch Dogs 2 with the world. Ahead of that world premier, they have shared a brand new teaser for the title- and in true hacker fashion, it is called ‘Hello World.’

You can check out the teaser below. It tells us absolutely nothing beyond the fact that the game exists, and will have a hacking theme, but expectations from the second game seem to be high regardless, in spite of the disappointment of the first game. It is our own hope as well that Ubisoft pull an Assassin’s Creed II-esque comeback with Watch Dogs 2, which followed a similarly much hyped, but widely considered disappointing, first entry.

E3 2016 begins next week, and we will probably get a close look at this game then. It is presumed to be coming to Xbox One, PlayStation 4, and PC. The trailer will be posted online on Wednesday, at 9PM Pacific Time.