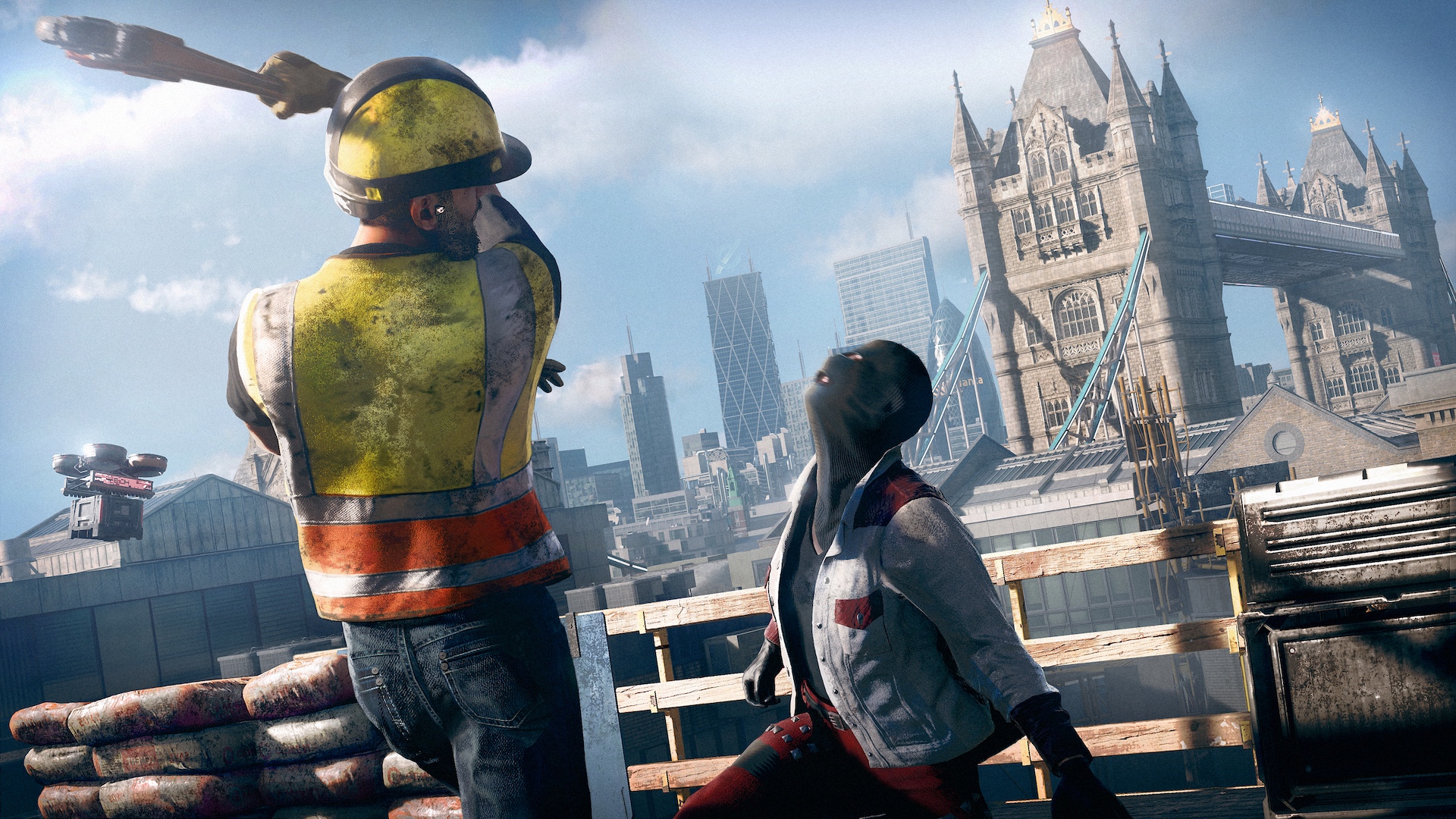 We’re in that time of the year where major game releases are going to be coming in thick and fast. There were a few of those last week, some of which managed to break into the top 10 in the latest weekly UK boxed video game sales charts, in spite of numbers that were less than stellar (via GamesIndustry).

The biggest new release was Watch Dogs: Legion, which debuted in second place in the charts. Physical launch sales are down 54% from Watch Dogs 2, though with digital sales having grown in that time and next-gen versions of the game also due out soon, the open world title will likely end up enjoying stronger sales overall. FIFA 21 still clings on to the top spot, unsurprisingly, as it did last week, and the two weeks before that.

Pikmin 3 Deluxe also debuted in the top 10, coming in at No. 7, and actually enjoying stronger launch boxed sales than the Wii U original- 16.5% more, to be precise. Then there’s The Dark Pictures: Little Hope, Supermassive and Bandai Namco’s second game in their horror adventure anthology series. It debuts at No. 9, with sales being 47% lower than the physical launch sales of last year’s Man of Medan.

You can check out the full top 10 for the week ending October 31 below.