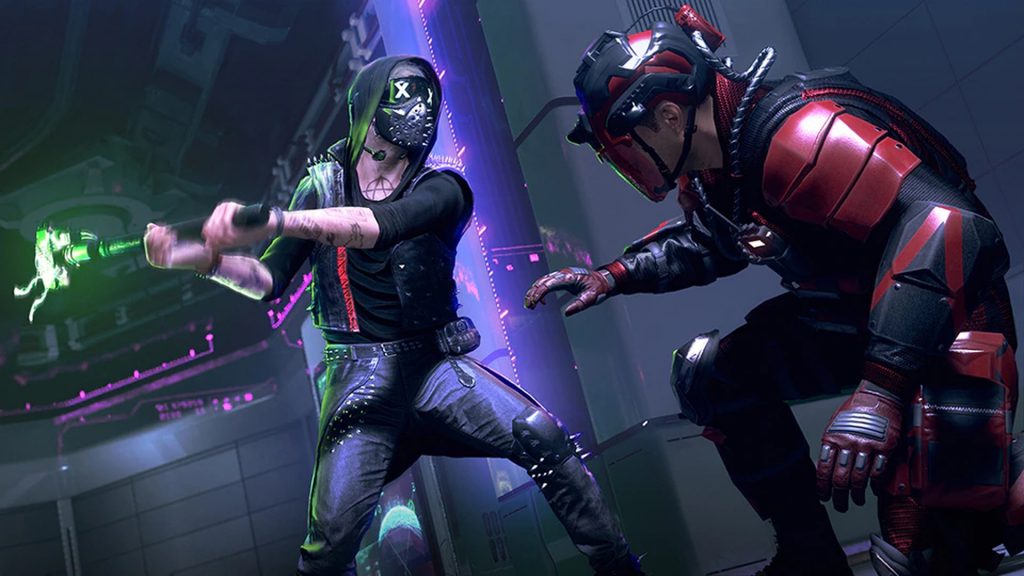 Watch Dogs: Legion hit last year with an interesting premise and promise of allowing you to play basically any NPC as they battled a fascist regime in a near future Britain. Whether it lived up to those lofty goals is obviously up for debate, but either way it managed to deliver the open world we’ve come to know from Ubisoft. The game also got content from previous entries in the series as well as other Ubisoft franchises. If you haven’t gotten a chance to try it, you’ll be able to do so for free this weekend on most platforms.

Ubisoft announced that starting at the end of this week, on the PlayStation platforms, PC (via the Epic Games Store and the Ubisoft store) and Google Stadia you’ll be able to try the base game out free of charge until the weekend is over. You’ll be able to access the main game as well as all free updates. If you wish to continue, your progress will carry over if you buy the game, and it will be on sale on those platforms. It’s unclear if a free weekend is in the cards for Xbox platforms later.

Watch Dogs: Legion is available now on PlayStation 5, PlayStation 4, Xbox Series X/S, Xbox One, PC and Stadia. The free weekend will run from September 3rd to the 5th on the abovementioned platforms.