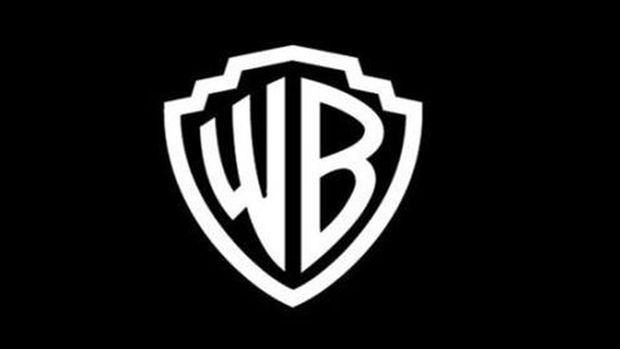 Batman: Arkham Knight was one of the best games of E3 2014 and despite its delay into 2015, we’re looking forward to exploring the expanded Gotham City, annihilating foes (non-lethally of course) with the Batmobile and taking on the rogue’s gallery as the Dark Knight. Check out the latest screenshots of the game below. 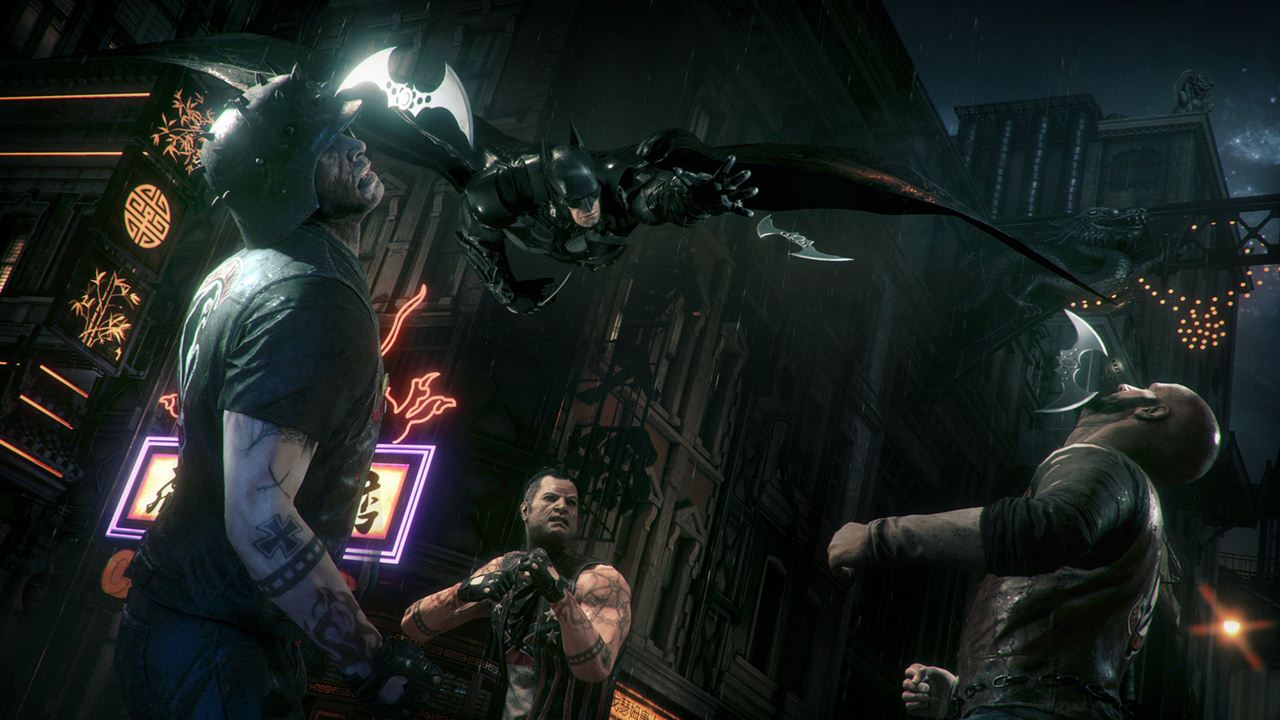 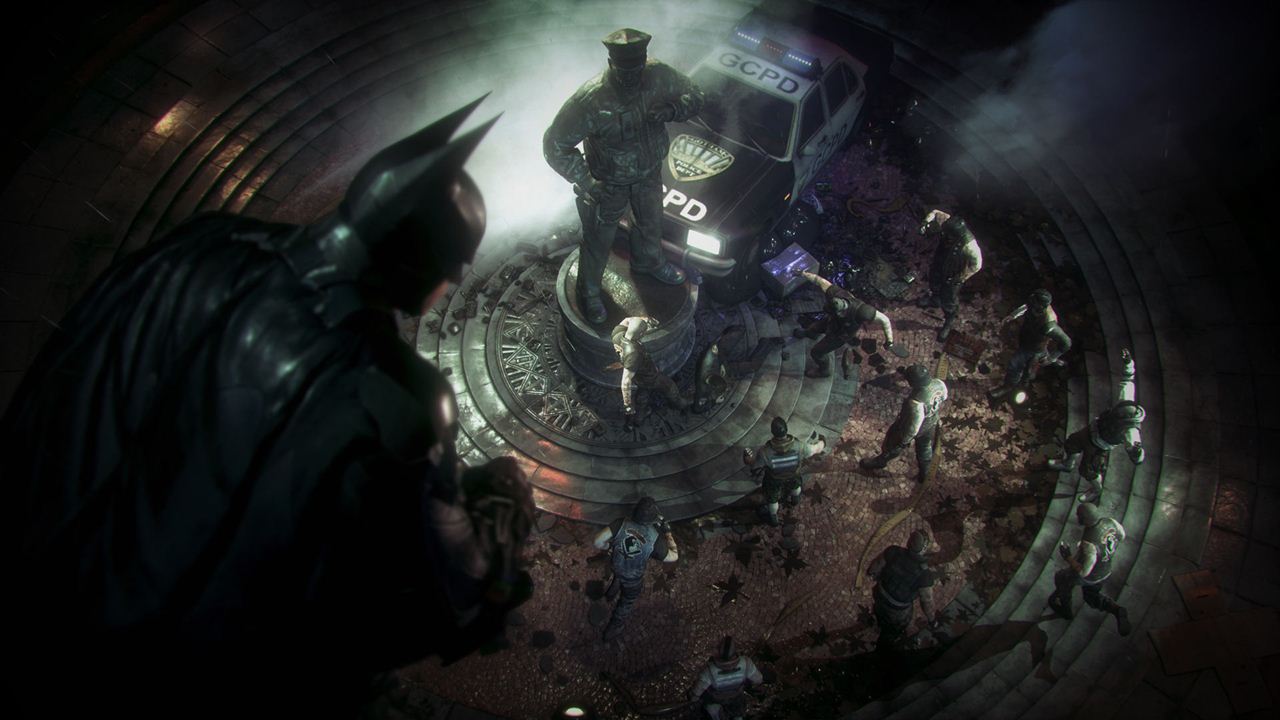 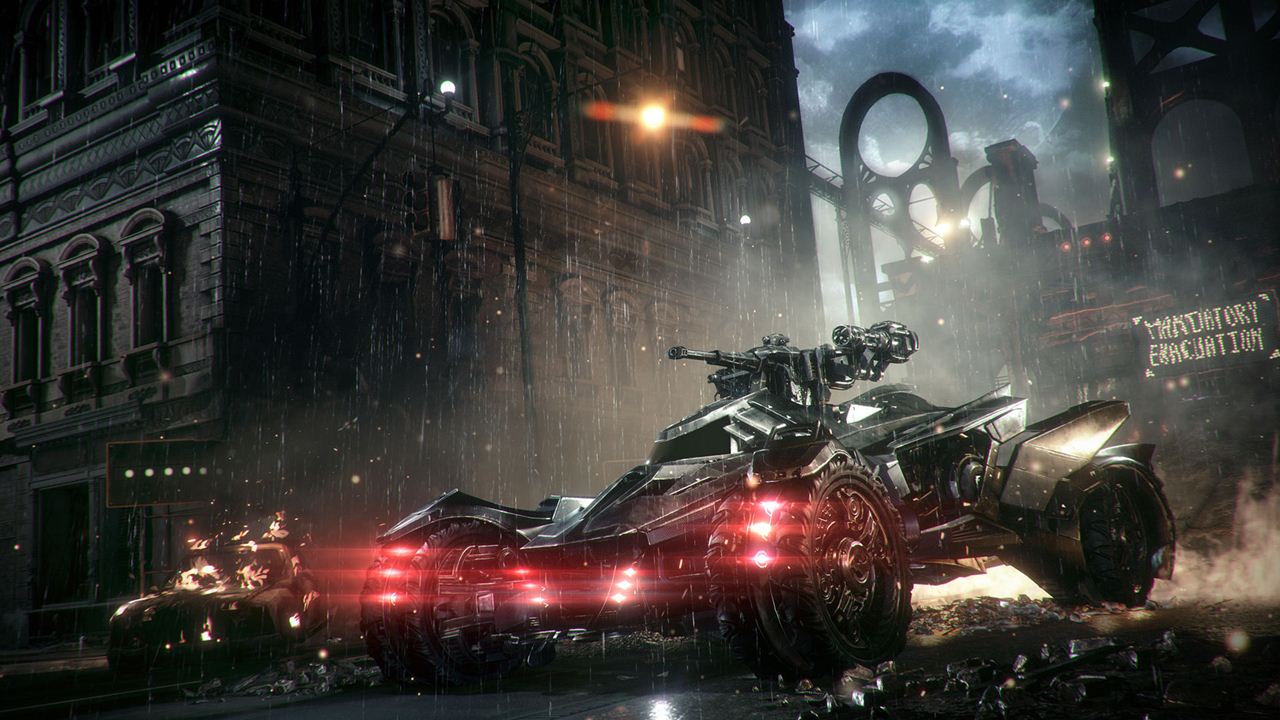 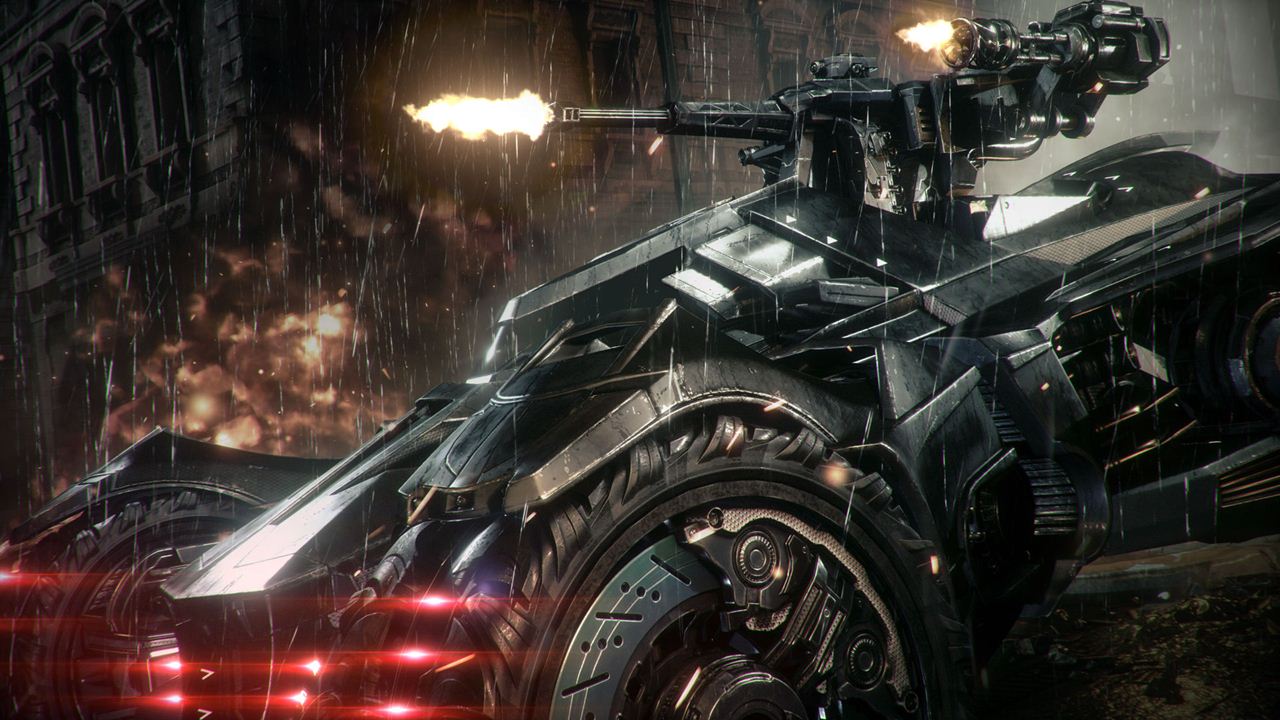 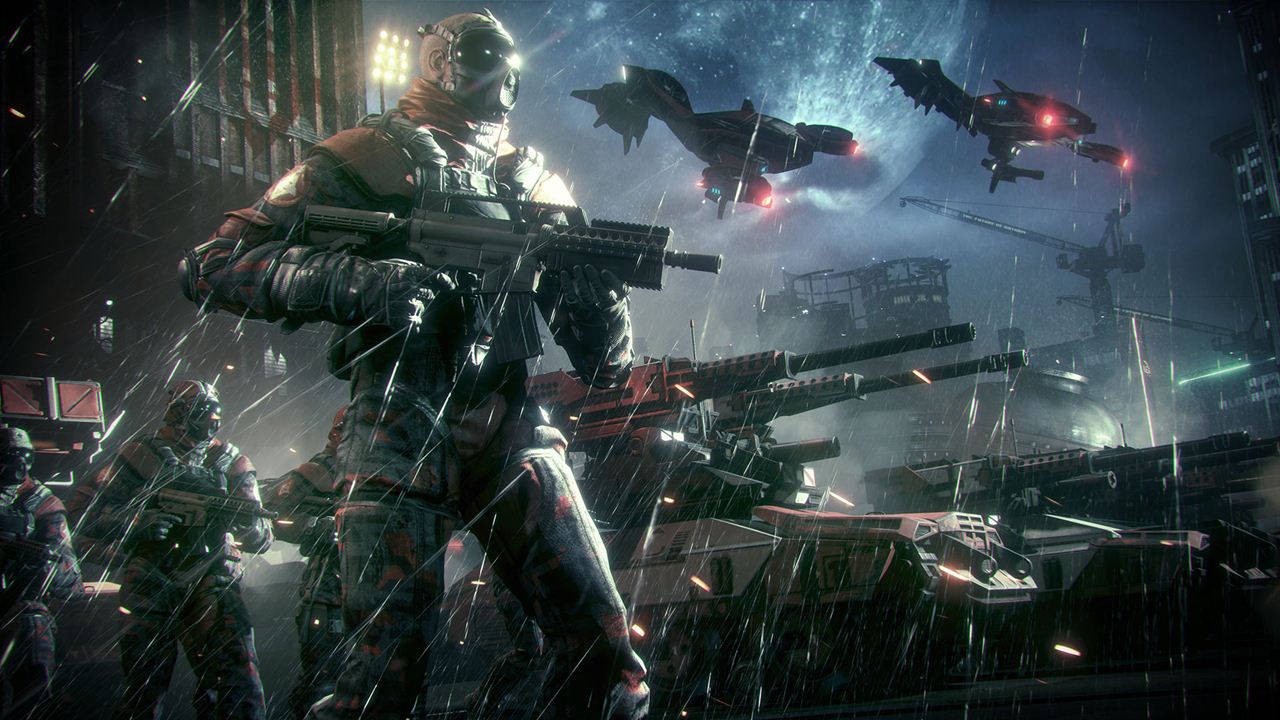 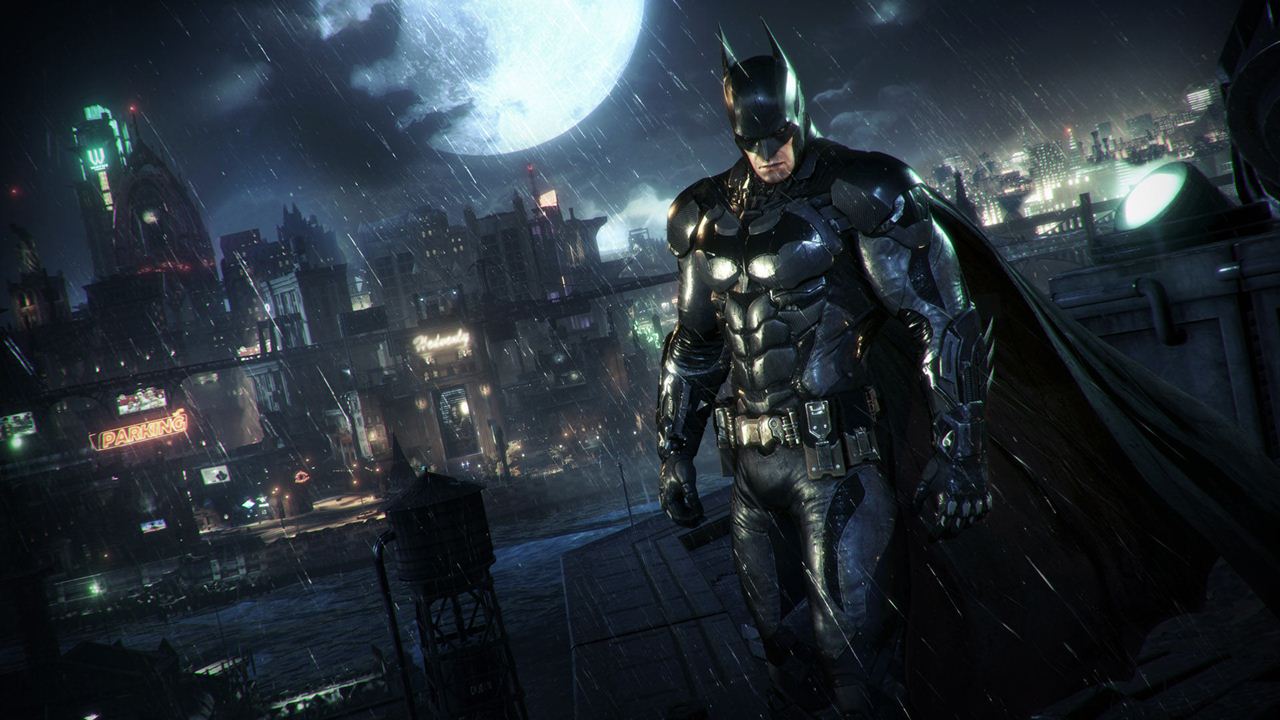 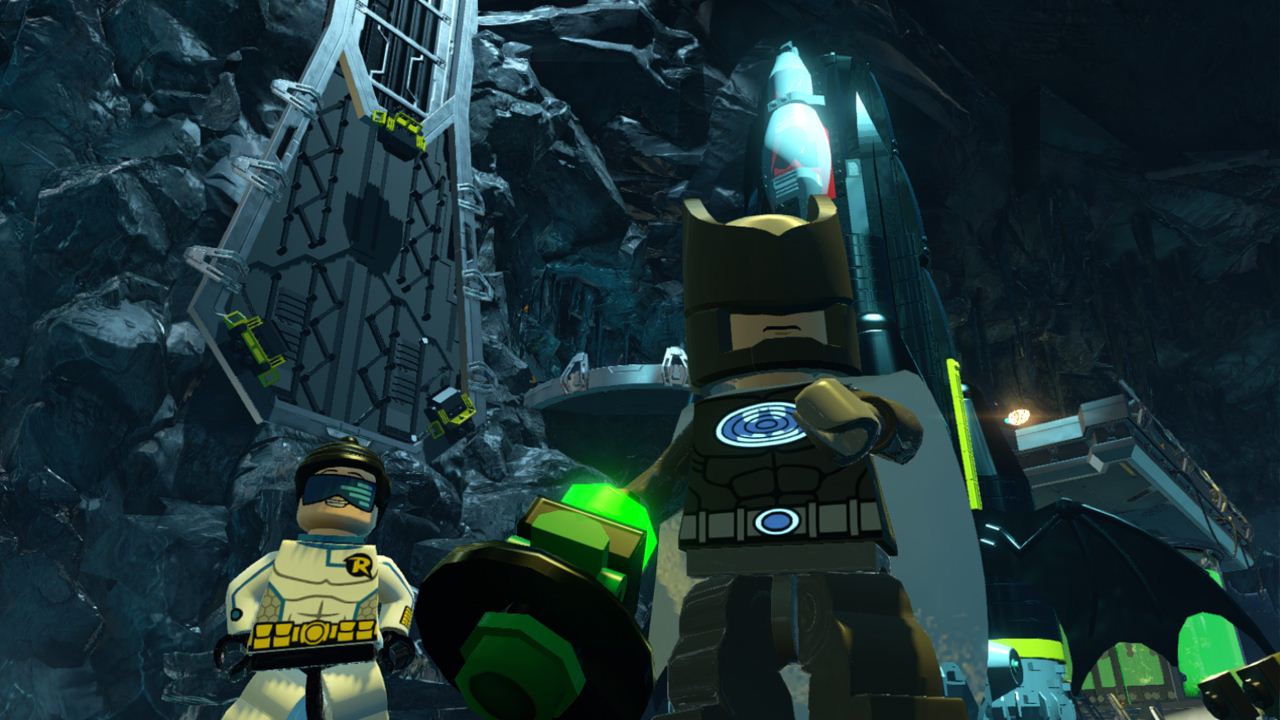 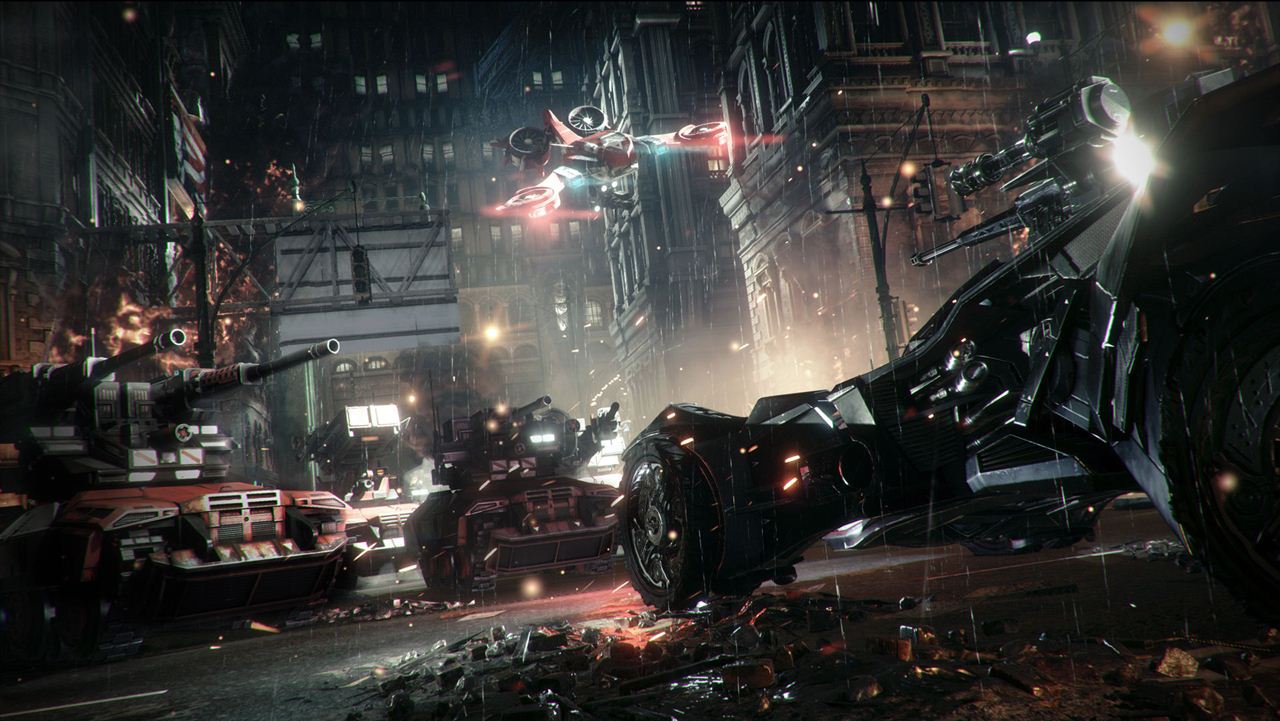 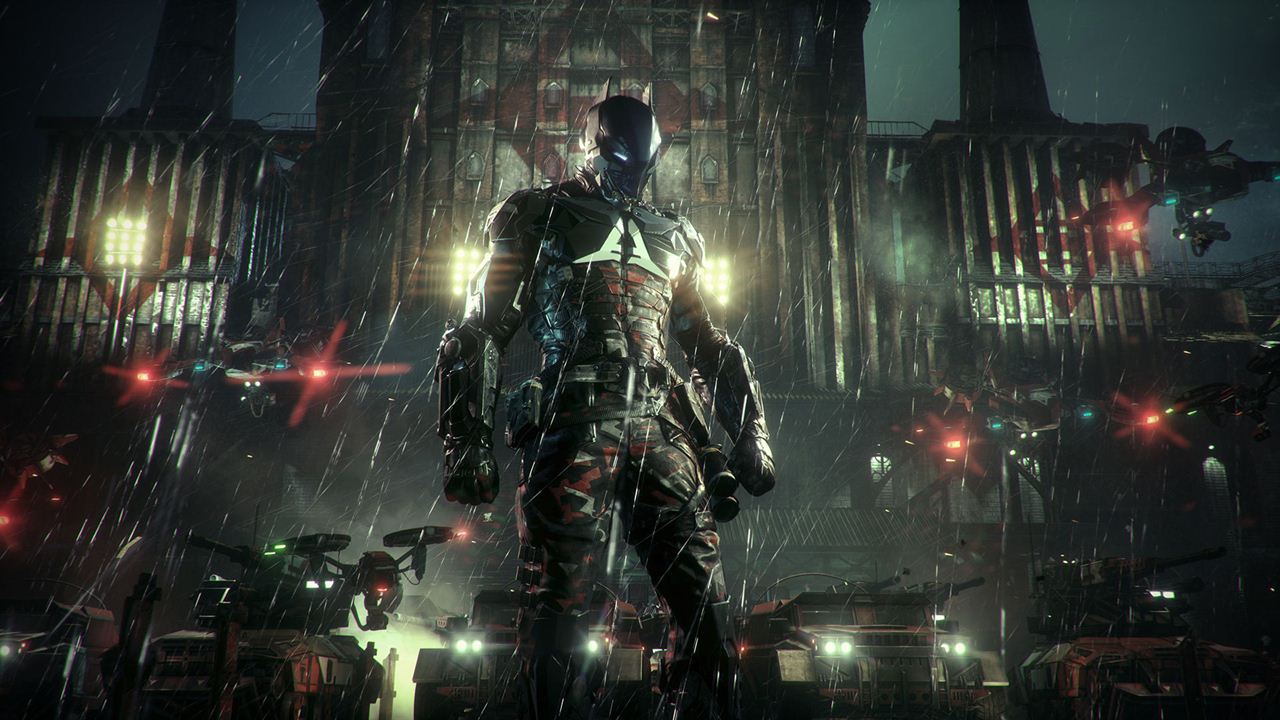 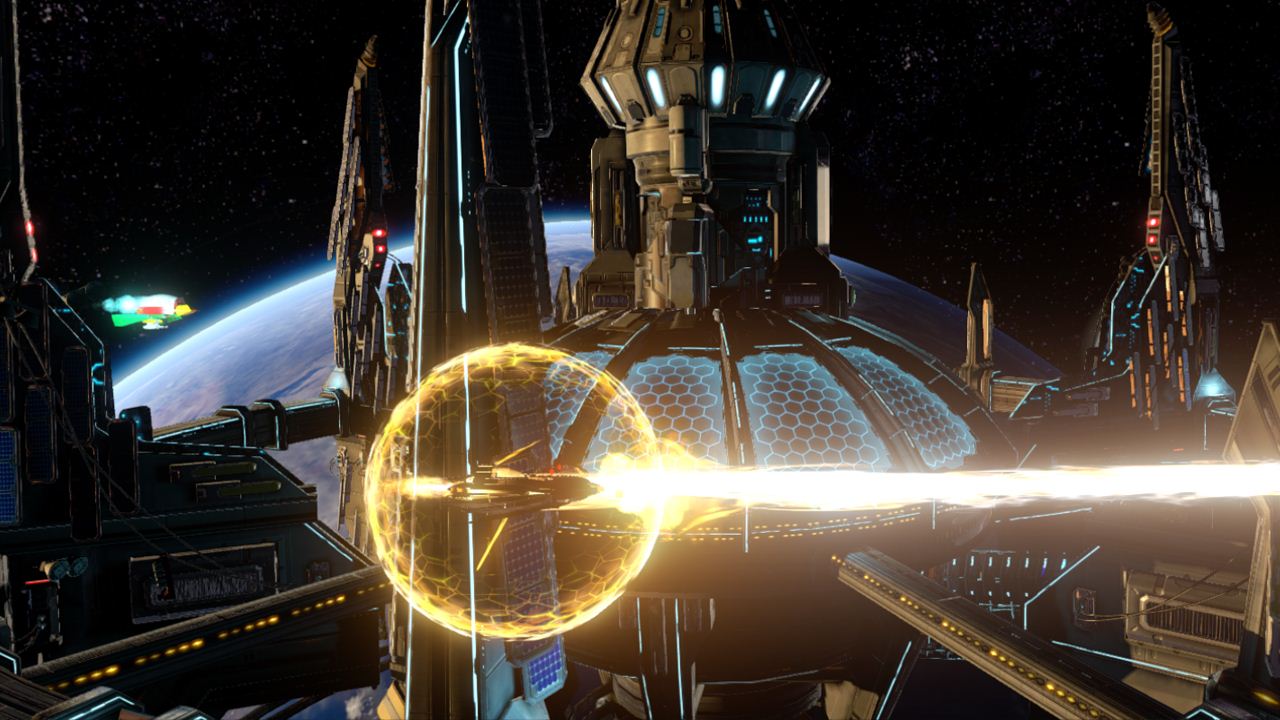 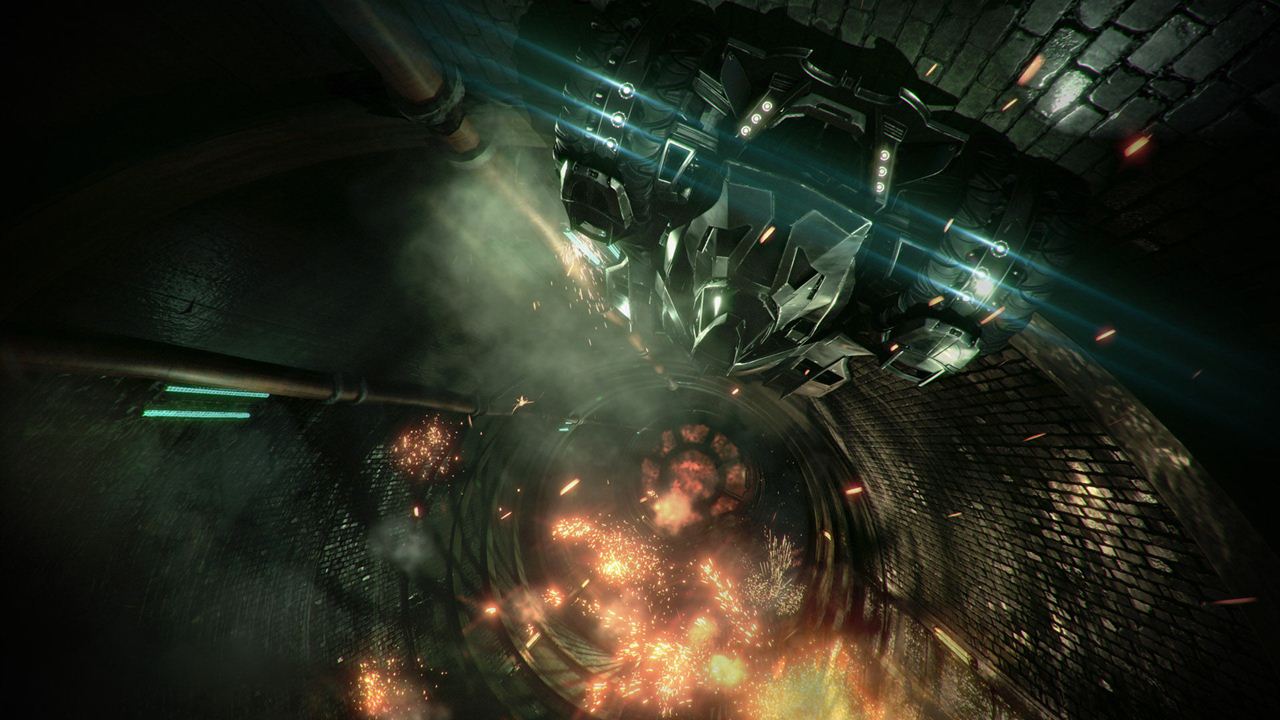 Another side of Batman will be seen later this year with LEGO Batman 3 as the Dark Knight travels to space to team up with the Justice League to fend off the threat of Braniac. There will be several selectable characters as usual and the signature humour of the franchise. Check out the trailer below. 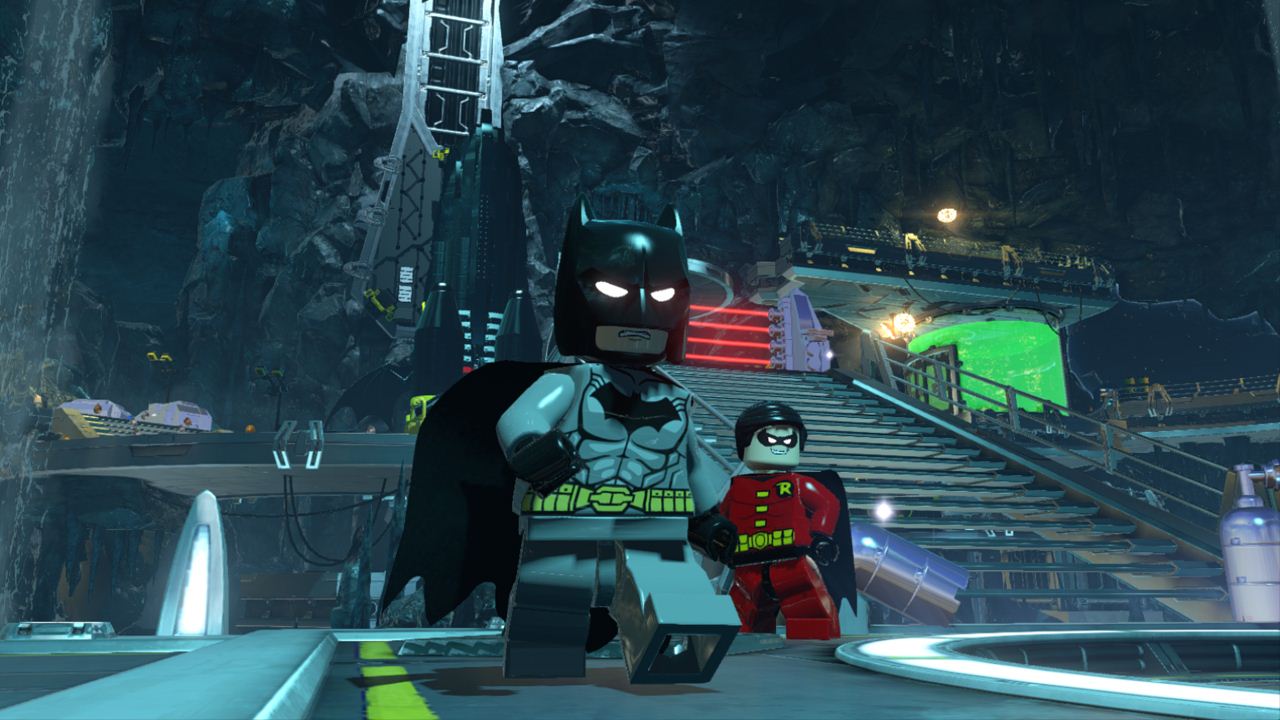 Techland’s Dying Light may be more than just a simple free running survival horror game as we got our first look at the combat mechanics. Hopefully it won’t turn into another hack and slash fest, but even so, Dying Light is looking to be a stand-out release when it arrives in February 2015. 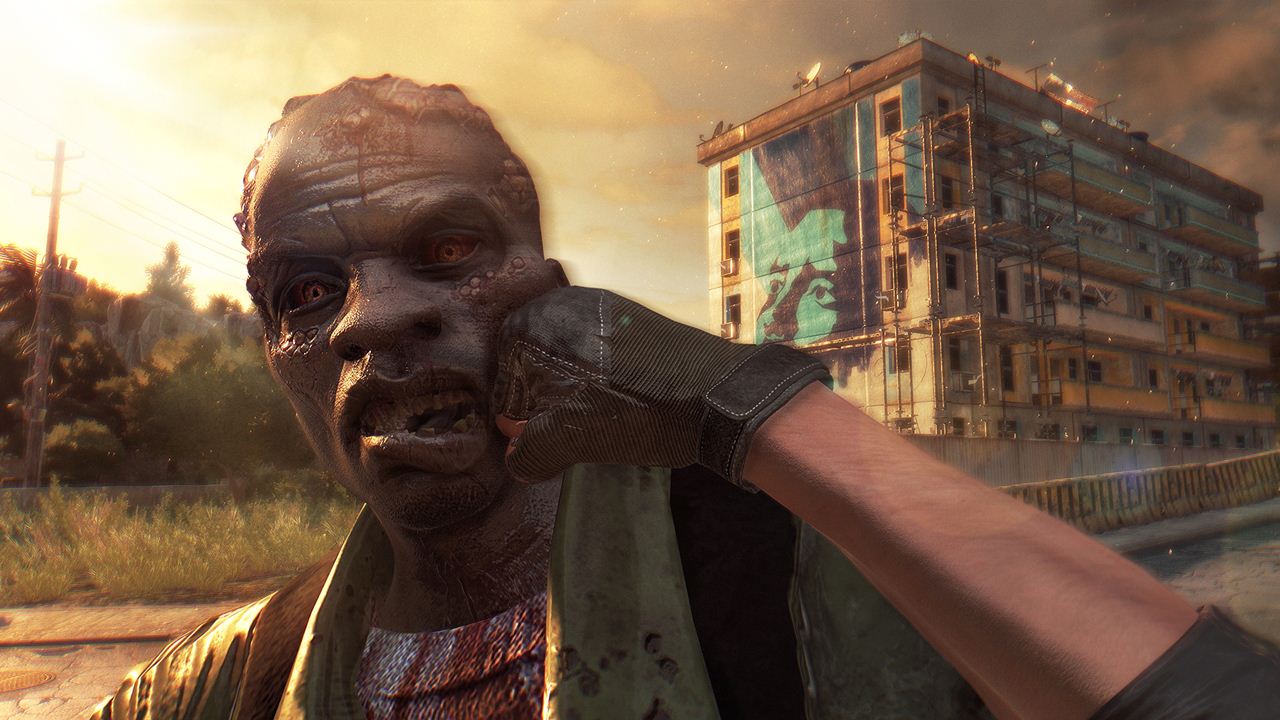 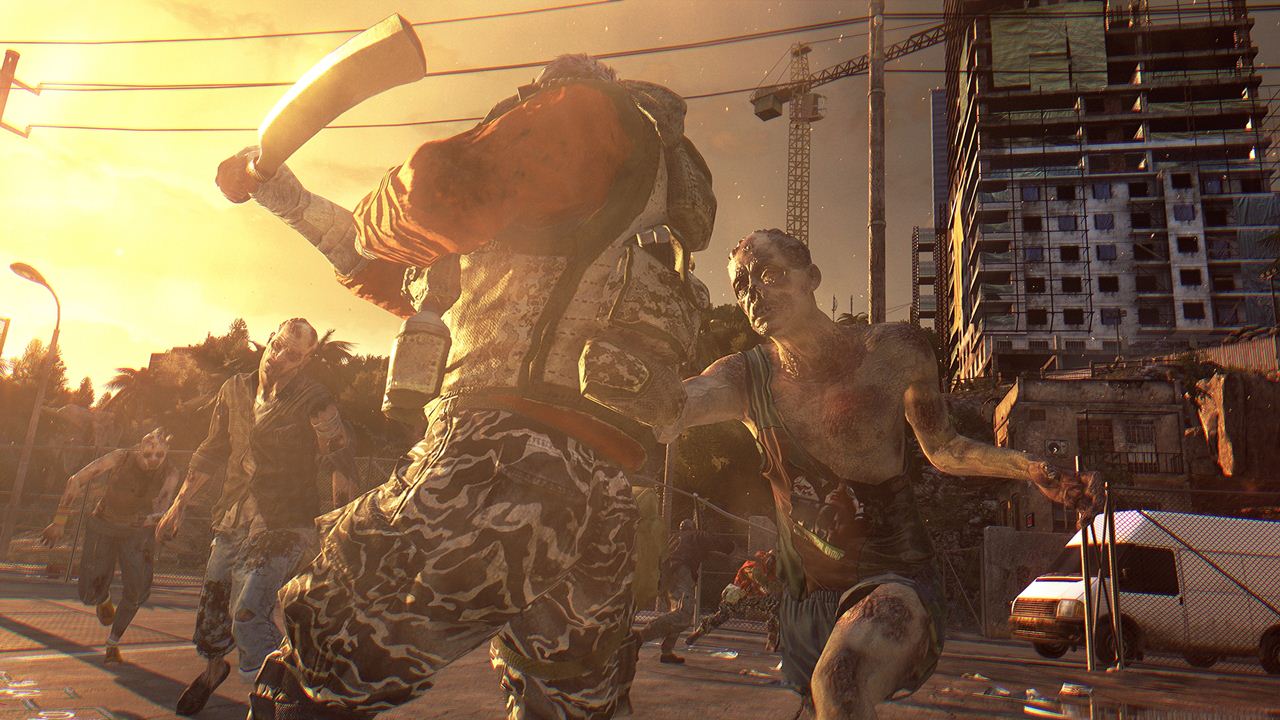 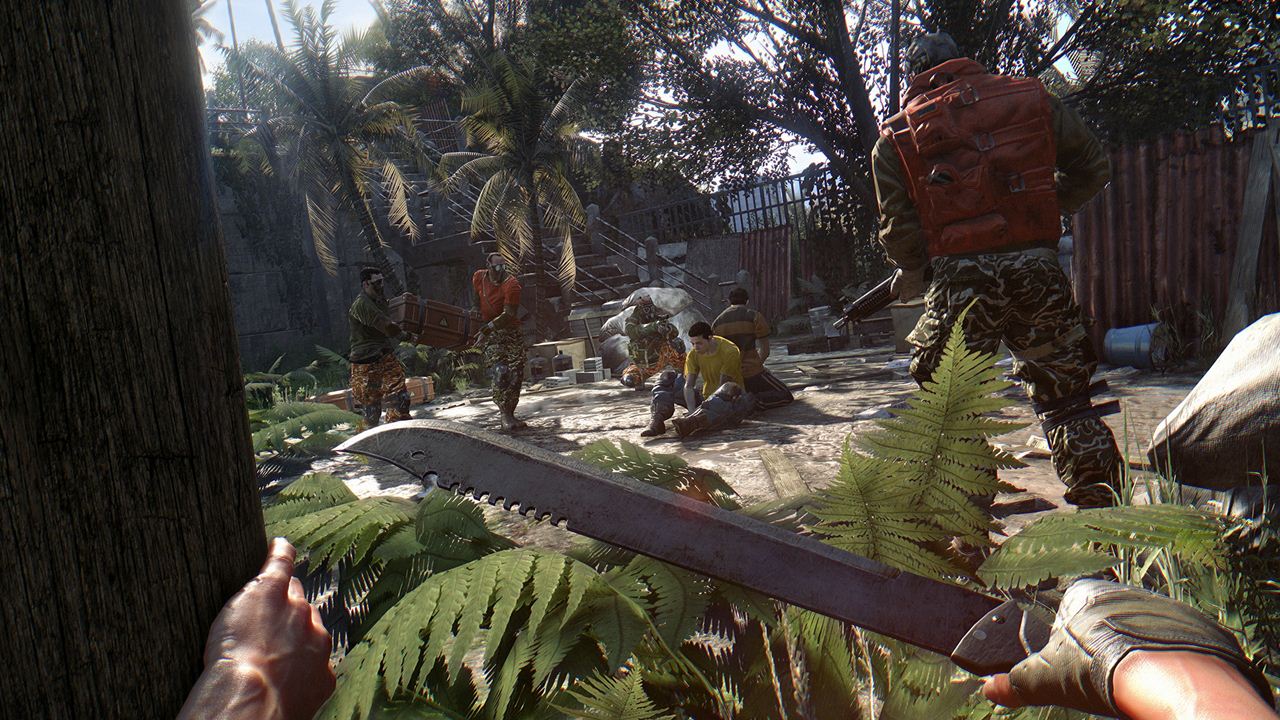 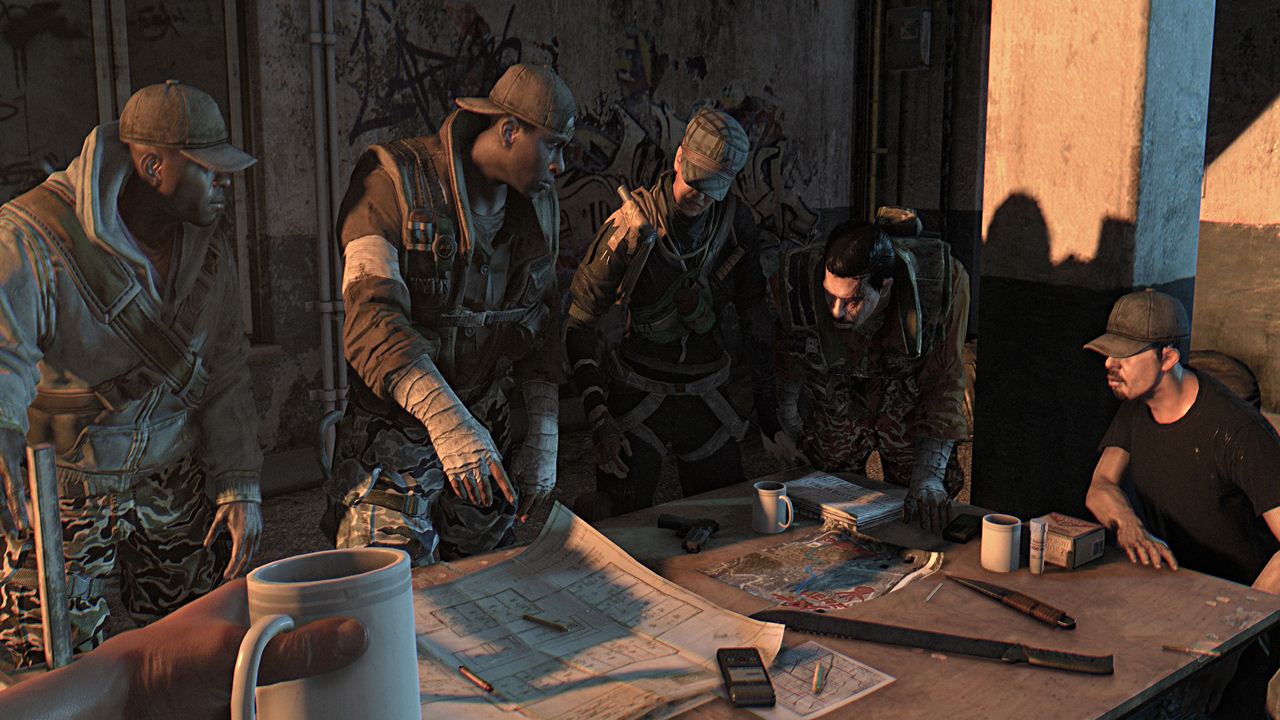 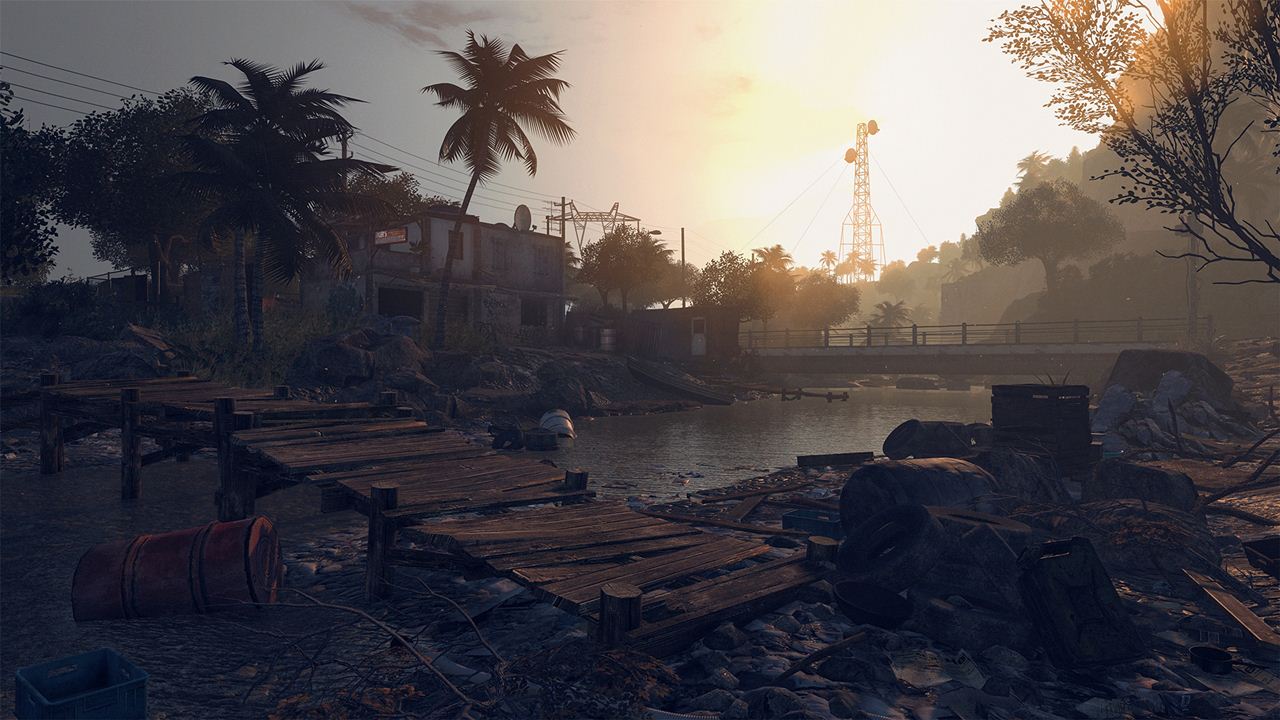 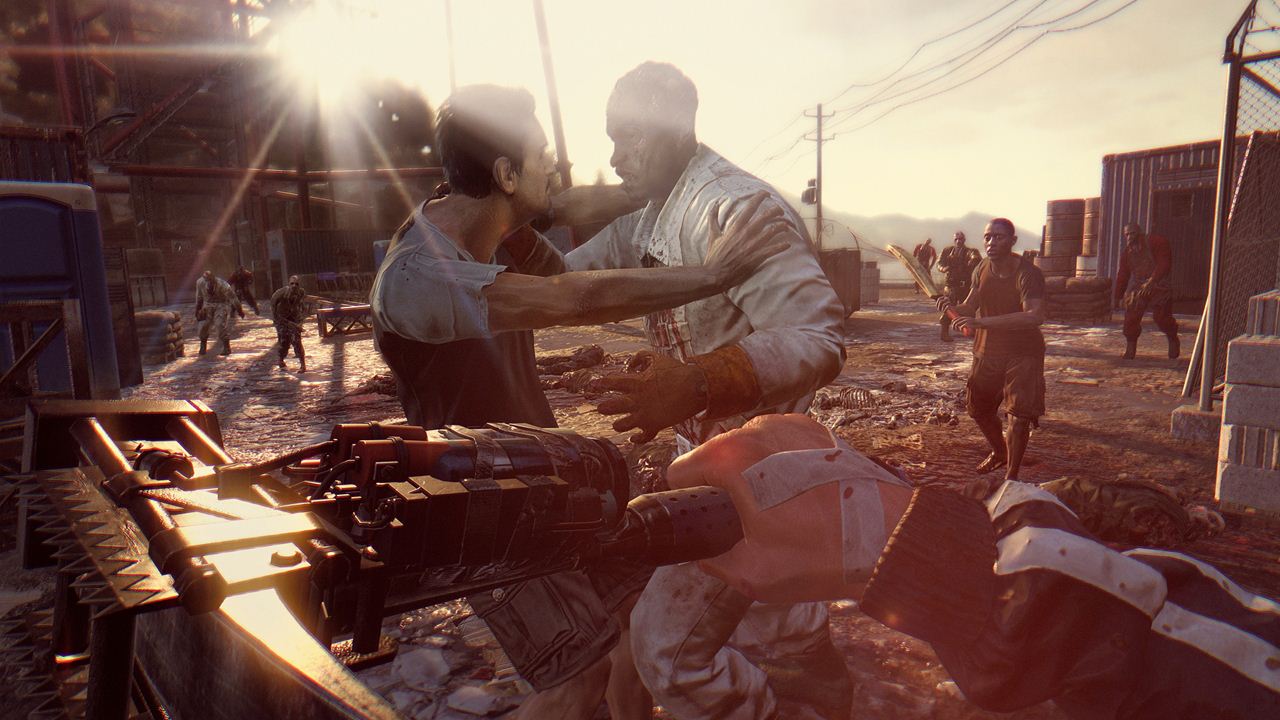