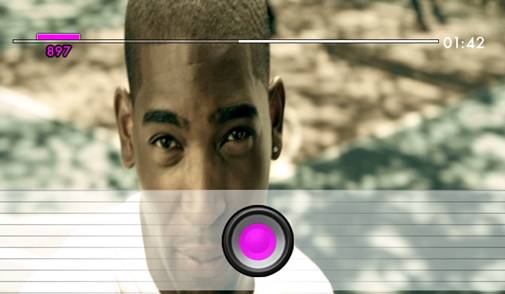 Nordic Games has today unveiled the latest songs on the We Sing Pop! tracklist, available exclusively on the Wii from the 23rd March 2012.

Taken from Coldplay’s second album, the 16th song to be revealed on the We Sing Pop! tracklist is Clocks. The song has been widely sampled by artists including David Guetta, Brandy, Royksopp and Agnes due to its infectious piano riff which won the band Record of the Year at the 2004 Grammy Awards.