“We’re on PC Because They’ve Made it So Hard”: Introversion Co-Founder on XBox Live, PSN

Mark Morris talks about why his company will now only release games on PC. 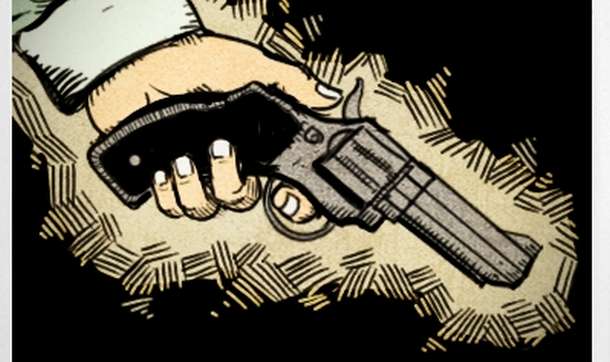 Are you an indie game developer fed up of trying to break through the glass ceiling that is the XBox Live Marketplace or Playstation Store? We might not hear too much about it but Introversion co-founder Mark Morris spoke to VG247, and had quite a bit to say to digital media platforms on consoles as to what makes them so unattractive to indie devs.

“You’re not delivering the amount of sales, you’re making us work harder, and ultimately we’re getting paid less than what we do on PC. So I think they’re definitely – in the indie world – second class customers.” Referring to Microsoft charging $10,000 USD for a dev kit, he states, “It’s ridiculous, and it’s non-refundable once you’ve bought it. You’ve got to pay – I think our quality assurance bill was $30,000 for testing with Darwinia+, and it took four years to get the game certified to a standard that Microsoft wanted. It then sold rubbish. We hardly shipped any units on Xbox 360, compared to PC.”

For these reasons, Introversion’s next title, Prison Architect will be skipping XBox Live and PSN, instead making it’s way to Steam.

“We’ve got no interest in working with any of the big console owners now with Prison Architect. The only think we might do, once the game’s out there, is license it to another developer to do the port on our behalf. But Microsoft and Sony come along and they say, ‘well we don’t want to have your game second, we want to be first.’ Well, they can’t be first. We’re on PC because they’ve made it too hard. Also, they want exclusive content, well piss off.”