You won't need a beast of a machine to run the upcoming action game. 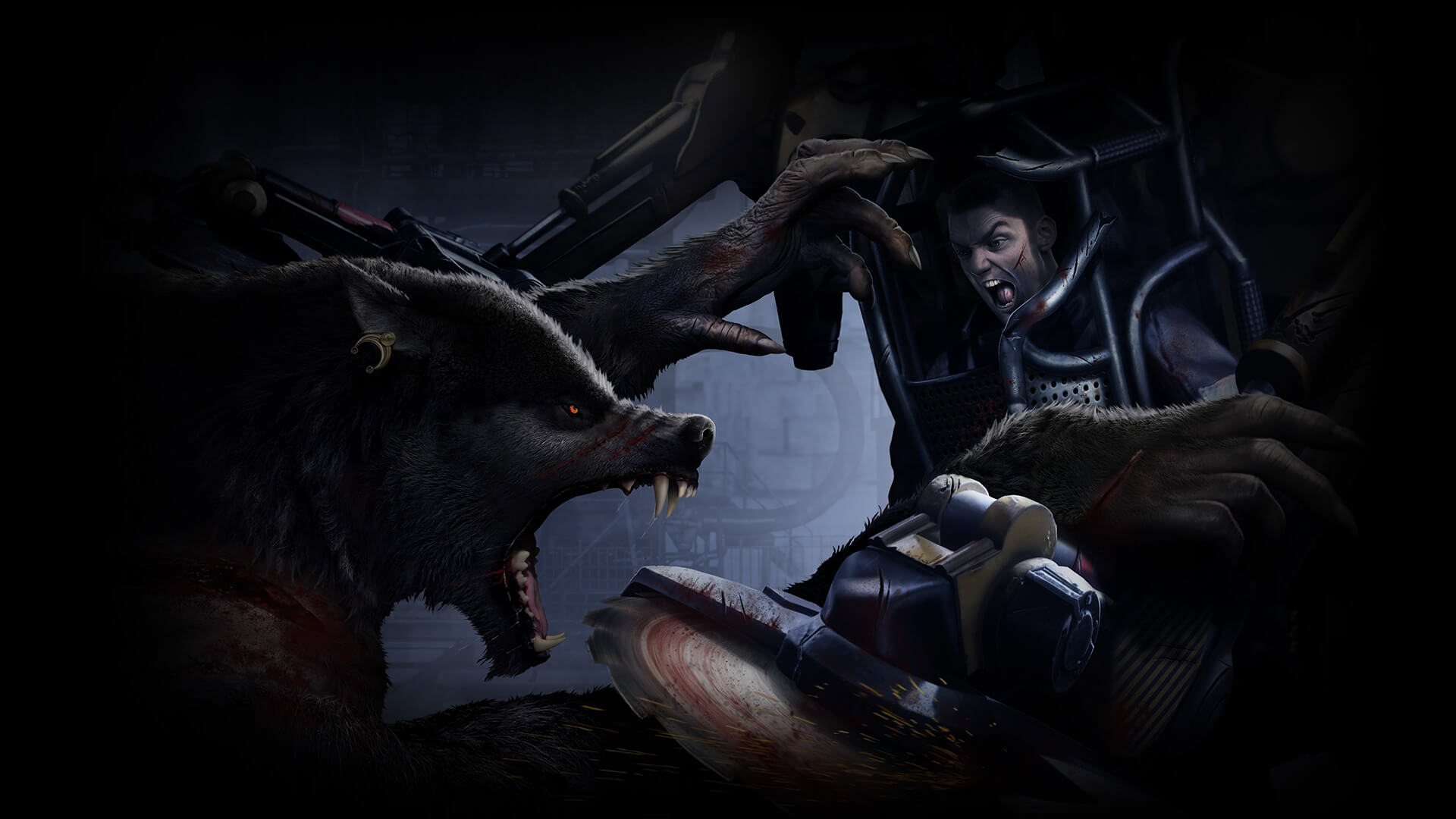 Next month will kick things off with a little of nature’s revenge in Werewolf: The Apocalypse – Earthblood, a game based on the tabletop RPG series about a group of werewolves battling the pollution of big tech. The game will include the ability to transform into three different types, (which you can see through here), and will be coming to a variety of different platforms. That includes PC as well, of course, and we now know what rig you’ll need to play it, and thankfully, you won’t need a beast of a machine to do so.

On the minimum settings, the game will need an Intel Core i5-3470 or AMD FX-8370 with 4GB of RAM, and an Nvidia GeForce GTX 650 or AMD Radeon HD 7790. Recommended only bumps that up to an Intel Core i7-8700 or AMD Ryzen 5 3600X with 8GB of RAM with Nvidia GeForce GTX 780 or AMD Radeon R9 290. Unfortunately, as of now, it does not list the amount of space you’ll need. Keep in mind the PC version is also coming exclusively to the Epic Games Store when it does launch.

Werewolf: The Apocalypse – Earthblood will release February 4th for PlayStation 5, PlayStation 4, Xbox Series X/S, Xbox One and PC. We sat down for an interview with game’s director, where they revealed the main narrative path would be roughly 12 hours, and that full interview will be live soon, so stay tuned.