Werewolf: The Apocalypse Has Players Control Their Rage

New details emerge about the Call of Cthulhu developer's next project 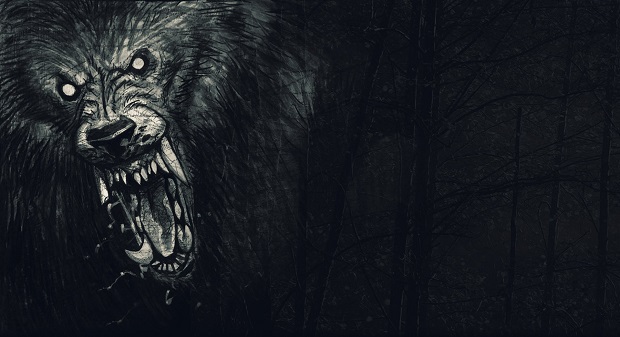 Cyanide Studios is currently developing an old pen and paper RPG into a rather interesting Action RPG title, where losing control can completely end your run. Information regarding this new title is quite less but thanks to WccfTech we now have some new information. Werewolf: The Apocalypse features Cahal, an exiled Garou, a Werewolf like people duty bound to battle the forces of the apocalypse.

The player takes on three forms. Homid, to walk among the people and talk with NPCs, Lupus, where the player can track scents and move quickly like a wolf. But his true power comes in the combination of the two, Crinos. In any of the forms, there is said to be an anger mechanic that the player will have to balance. Letting the hate flow through you in small doses can be helpful for combat, but let it get out of control and Cahal might lash out of the player’s control, killing civilians or when it peaks completely lose control and become part of the darkness they fight against, ending the game.

The game is being published by Focus Home Interactive and in partnership with the original publishing company for the pen and paper version, White Wolf Publishing. All we really know is that it’s coming to PC, PS4 and Xbox One at some point, but no date is set. Furthermore, you can read our interview with the developers here.