This group of racing game developers has had quite an interesting trajectory.

The list of beloved video game development studios that have had long histories of success and acclaim coming to an abrupt end due to unfortunate closures is a long one. Sadly, more studios have been shuttered over the years than one can easily keep track of, a number of which fans think back fondly on for the many great games they made while they were still active.

One such developer was Evolution Studios, which was a name that, at one point, was something of a force to be reckoned with where the racing genre was concerned. Over the course of more than a decade, Evolution Studios put out a number of critically and commercially successful titles, and yet after just one stumble in the early years of the PS4, just like that, the studio was gone. So what exactly happened? How did Evolution Studios go from being a consistently successful team to one that parent company Sony no longer felt was a viable operation anymore?

Of course, Evolution had a long association with Sony- pretty much the studio’s entire existence, in fact, saw it being associated strongly with PlayStation. Not long after being founded in 1999, Evolution was quickly tapped up by Sony to develop officially licensed World Rally Championship games for the PS2, and the studio’s first title in the series was out as quickly as 2001, quickly being met with solid reviews and sales to match. From there, for a number of years, Evolution was focused exclusively on WRC, putting out a new instalment every year until 2005’s WRC: Rally Evolved, right up until the end of the PlayStation 2 era.

With the PS3 era, Evolution moved forward along with the rest of Sony, and after dropping the WRC license, decided to focus on something entirely of its own instead, in the process giving birth to the property that the studio would become most well-known for. In the early months of the PS3’s life, the console saw the launch of MotorStorm, a much more dynamic and lively racing experience that was praised as an early win for Sony’s new hardware.

The success of MotorStorm spawned a number of sequels, with MotorStorm: Pacific Rift and MotorStorm: Apocalypse launching for the PS3 in 2008 and 2011 respectively, with each game placing an increasing emphasis on the series’ more bombastic and explosive tendencies. That was a direction that suited most fans very well, but by 2012, when MotorStorm RC released for PS3 and PS Vita, it felt like the series was beginning to run out of Steam.

Either way, Evolution Studios certainly seemed to feel that way, because the development team had put MotorStorm on the backburner and moved on to something that they had apparently been waiting to make for a decade, and now finally had the technology to properly realize the vision for. That game went on to become known as DriveClub, and that game was the last game Evolution Studios ever developed. 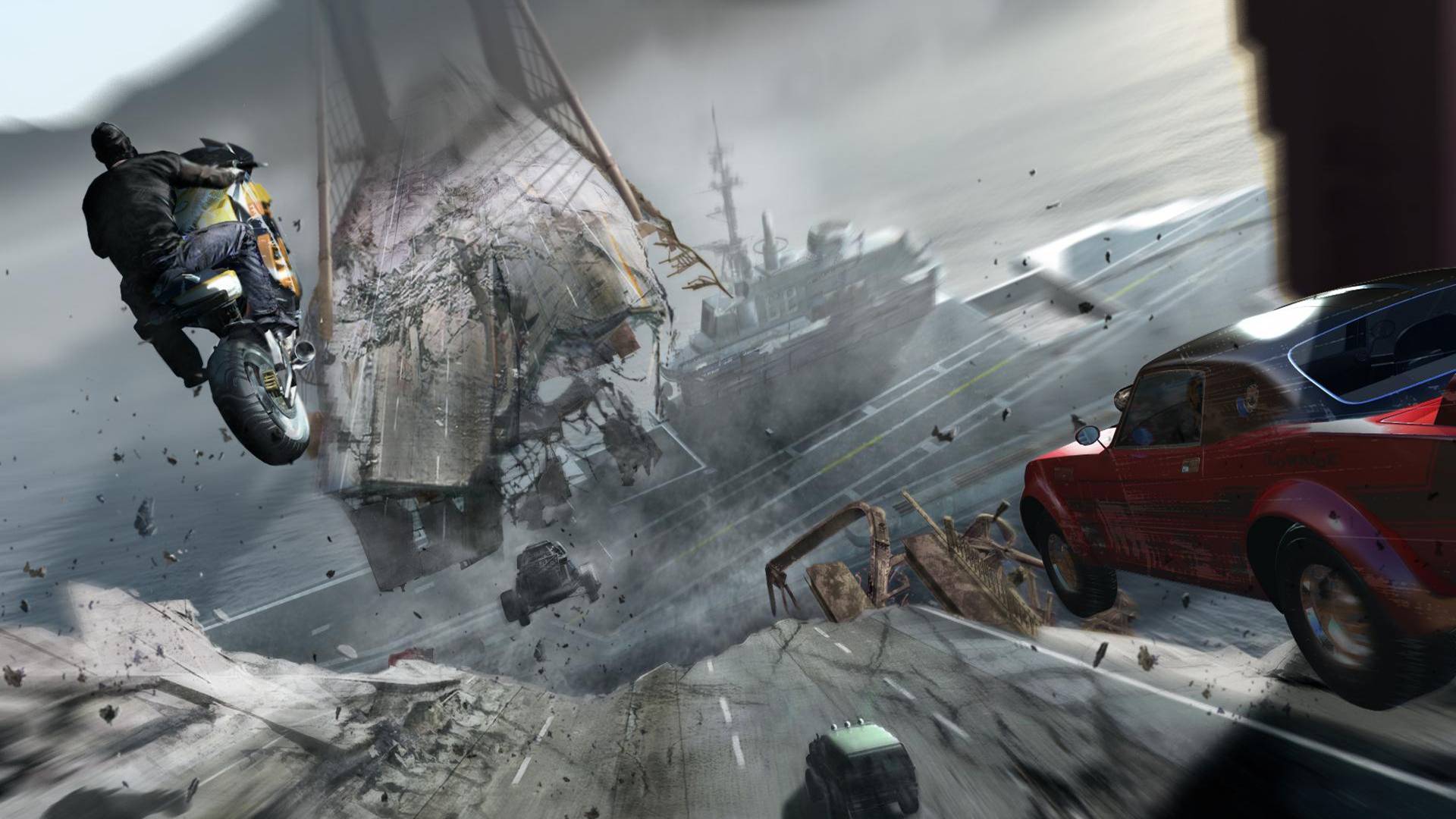 Expectations were high for DriveClub, with Sony and Evolution making big promises for the racing title, hyping up things such as its visual fidelity and the emphasis the experience placed on social features and playing within a connected community. To meet those expectations, DriveClub was delayed a number of times- but of course, that only increased the anticipation surrounding the game’s launch. When it did launch, sadly, in spite of its fair share of strengths and merits, DriveClub just couldn’t touch the lofty heights that many had hoped it would.

Clearly, Sony wasn’t particularly happy about how things had turned out for the racing title, because within months of its release, the company confirmed that it had laid off over 50 Evolution staff members, which, at the time, was roughly half of the studio’s entire workforce. The reason Sony presented for this drastic reduction was wanting to streamline Evolution so that the developer could focus on keeping DriveClub going as a live service title.

That, of course, didn’t work out either. DriveClub did receive updates and patches and what have you following its release, but things just never picked up for the game the way Sony and Evolution needed them to. In October 2016, Sony’s announcement that Evolution Studios didn’t come as a massive shock, because there had been plenty of signs pointing to that possibility over the previous couple of years- but it sure was a blow to many. After a string of consistently solid and successful games over the course of about a decade, Evolution had suddenly succumbed to the failure of just one game.

What’s interesting about the studio’s trajectory, however, is that that team has continued to face ups and downs even after the closure of Evolution. Not long after Sony shut the studio down, several of its members partnered with Codemasters and set up a new studio in Cheshire, known as Codemasters Evo (though eventually they were renamed to simply Codemasters Cheshire). Their first project was Onrush, an arcade vehicular combat game- but it proved to be another hurdle for the team. 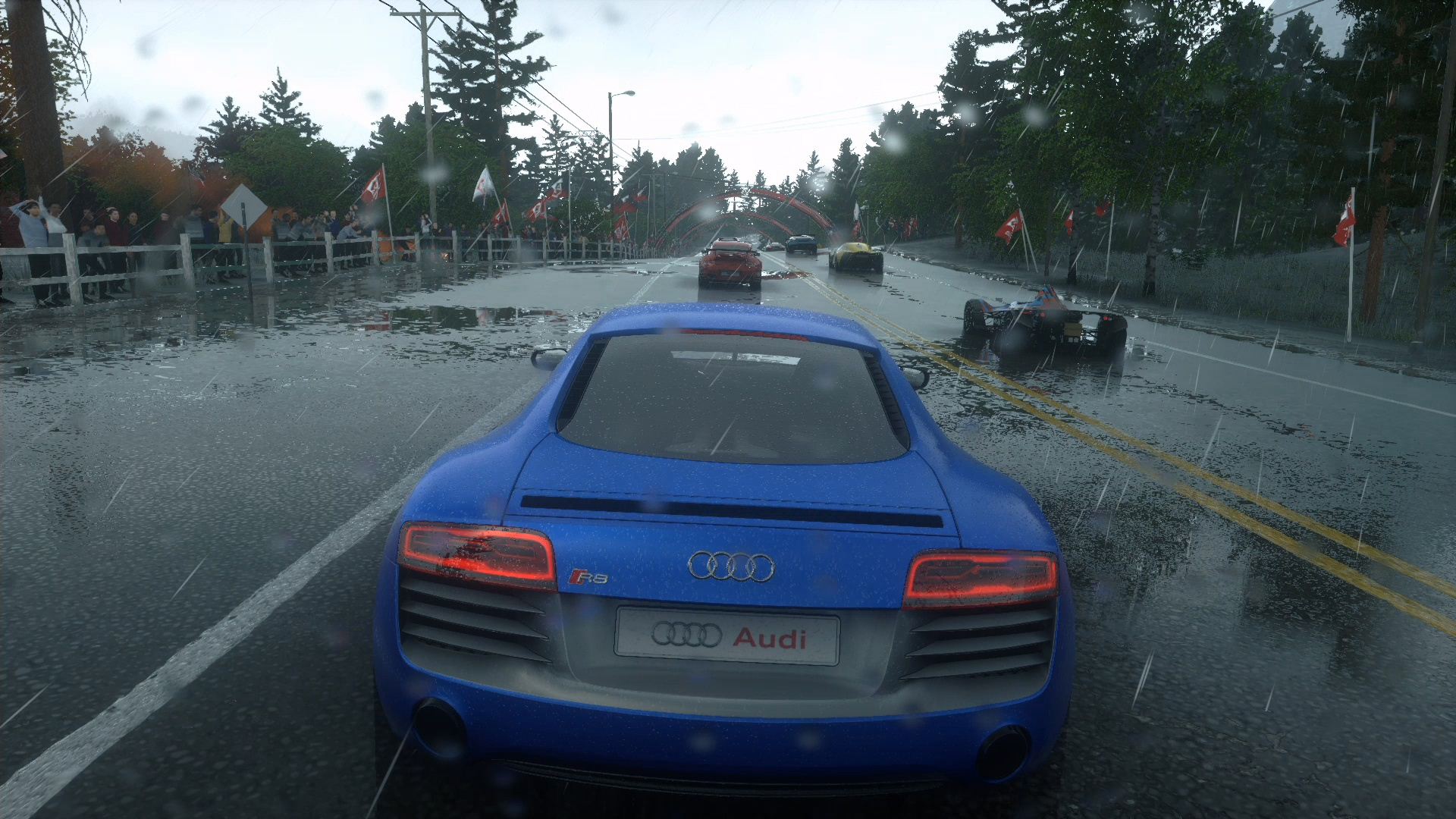 Whether or not there’s much of an overlap between the former Codemasters Cheshire that is now a portion of Criterion and the Evolution Studios team that gave us WRC on PS2 or MotorStorm on PS3 or even DriveClub on PS4 is anyone’s guess, but given all the chopping and changing that that team has seen over the years, the smart bet would be on no. Of course, if some of that talent is still there, then that can only mean good things for Need for Speed. After all, Criterion has had its own fair share of turbulence over the last decade or so, which means that studio isn’t exactly what it used to be when it was on top of the racing genre either. To have the support of a team that is also well versed in the racing genre should hopefully lead to good things.

Either way, there’s no denying that what happened with Evolution Studios was, to put it mildly, a massive bummer. More than a few times, the developer proved that it was capable of delivering solid racing titles, and it did so with games that were often very different from each other, and offered things that not a lot of their peers did. To see that team get gutted over and over has certainly not been easy to witness for fans of racing games.