What Is Going On With The Next Need For Speed?

The next Need For Speed is slated to release this year, and with little to nothing to show for it - is EA sending the game out to die?

EA is one of the most renowned publishers in the industry, and the gaming giant has no shortage of valuable IPs under its belt. One of its biggest and most valuable assets has to be Need For Speed, which is its premier racing franchise that has survived and thrived throughout multiple console generations. The last game that we saw in the franchise was Need For Speed: Heat which was released in 2019 for eighth-gen consoles, and EA has confirmed that a new game in the franchise is in the works that is slated for a 2022 release through its quarterly earnings report.

But what we don’t know at the point of writing this feature of course, is what the game would exactly entail, what changes to expect from the game, and which franchise features will be making a return and the like. Hell, there hasn’t even been any official announcement for the game, which paints a really bleak picture for this much-anticipated title. To that end, we can’t help but ask the question – what the hell is going on with Need For Speed 2022? 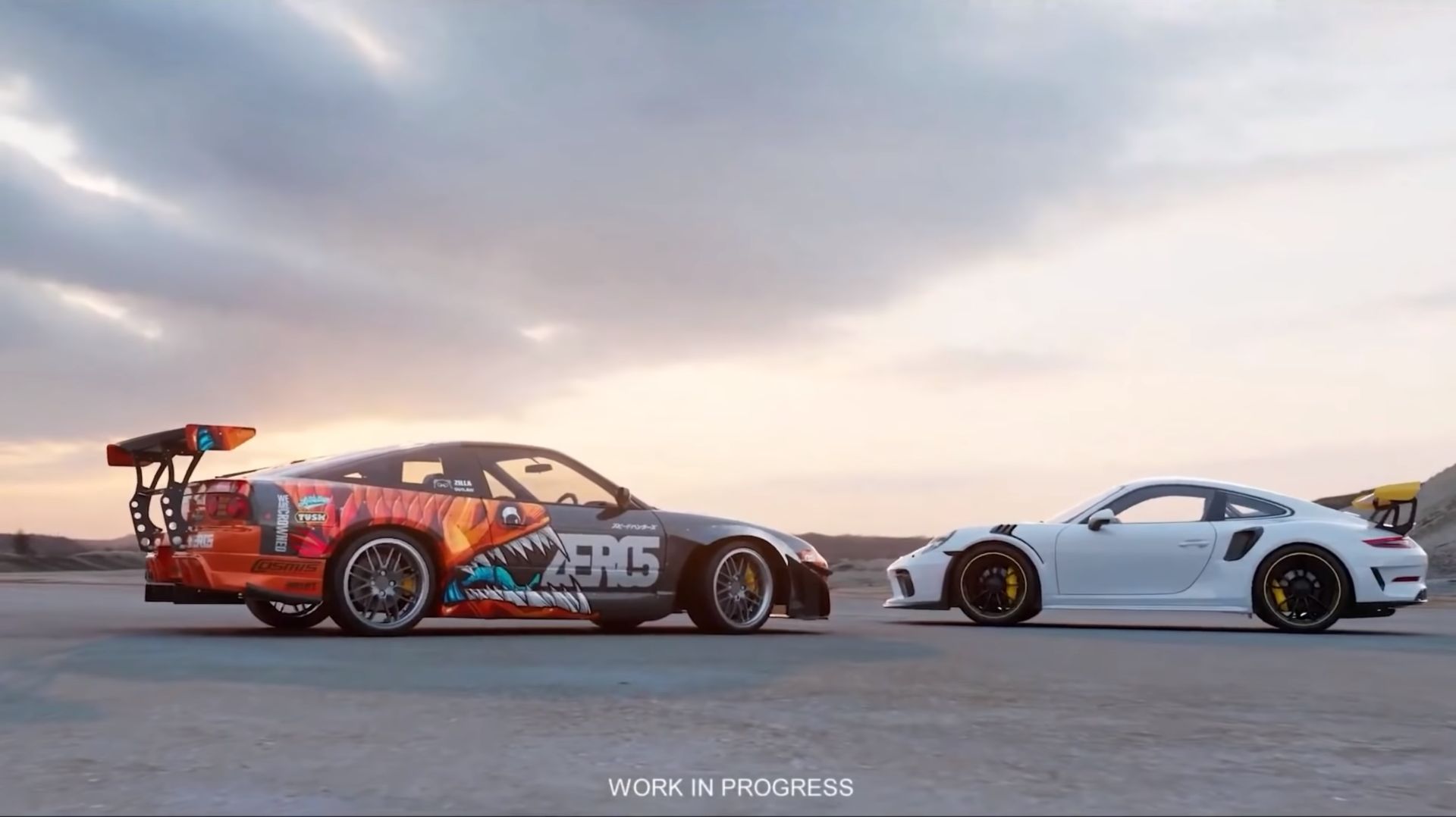 To really understand what’s going on with Need For Speed, we need to go to a little ways back. Before Need For Speed 2022 was the next big game to be released by EA, there was Battlefield 2042 – which endured a turbulent development cycle thanks to the COVID-19 pandemic. As is the case with multi-studio conglomerates like EA, the publisher assigned DICE (the developer on Battlefield 2042) many support studios to distribute the work and hopefully, manage to finish the game to make it in time for expected release dates. Criterion Games, the talent behind many of Need For Speed’s biggest hits, was also one such support studio – which was also simultaneously working on Need For Speed 2022 alongside providing support for completing DICE’s upcoming first-person shooter at the time.

Of course, with Battlefield 2042 nearing its deadline – many at Criterion were busy assisting DICE on its work, while its original project Need For Speed 2022 remained on life-support by the remainder of the developers – which is something that industry insider Tom Henderson has also reported on. Sure, this might not be the entire narrative – but it’s fair to assume that productivity did take a considerable dip at this time, and supporting this statement is the fact that EA has integrated its newly acquired Codemasters’ Cheshire studio into Criterion Games as a support studio to help finish this highly-anticipated game.

Rumours of the game being internally delayed started doing the rounds as soon as news of Criterion assisting DICE hit the internet. However, in the absence of any information surrounding the game – the rumours eventually fizzled out. But then again, we got rumours of a release date being planned for sometime during September and October with nothing to show for it. Jump to now, and Jeff Grubb of VentureBeat has recently stated that the game may have been delayed from its planned release of November to sometime in December.

So, that leaves EA with less than a handful of months to spare between a reveal and a release, and we still haven’t received any reveal trailers or any reassuring information with regards to Need For Speed 2022. A recent leaked clip showed untextured and primitive environments with no map geometry. And for all its worth – it could be footage from a months-old build of the game but it seems fair to say that the game is nowhere near complete which is most likely why the developer is shying away from showcasing it to the public. Taking these factors into consideration, there are two paths that EA could take – either try to crunch and finish the game for a release this year or take a blow to its release structures and delay Need For Speed 2022 over to next year.

Before deciding on any of these options, it’s necessary that we consider the reports surrounding what the game would entail. Reportedly set in a fictionalized recreation of Chicago, the game in question seems to be deviating a fair bit from its roots, with notable elements like drag races and drift events being absent from the game. There’s also an anime-inspired style element to the presentation alongside a bustling open world with plenty of NPCs roaming about. Reports of car meet events and betting mini-games have also emerged, and many of these elements have been more or less confirmed with the leaked footage that surfaced recently. 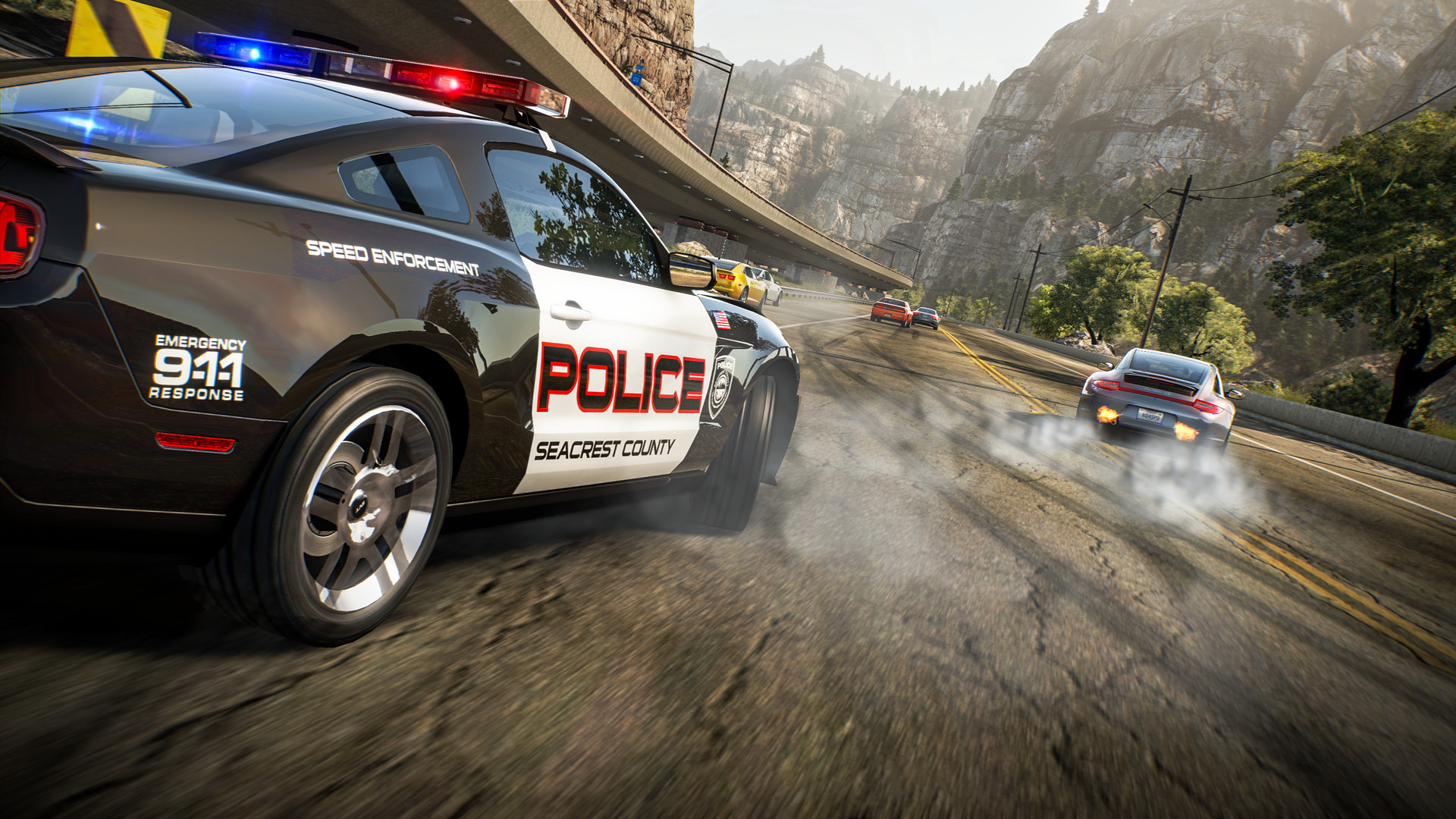 So, it’s obvious that EA is basically trying to capture a wider audience with the game. New elements like anime-inspired visual elements and betting mini-games are being added with an intent to bring first-time players into the fold while also making long-time fans comfortable with the changes. But apparent removal of elements like drag races is sure to rub some fans the wrong way, and satisfying both target demographics obviously requires the developer to really nail the design aspects of the game to achieve its lofty goals.

All in all, it’s a different game from your typical Need For Speed affair – so it doesn’t come with the advantage that prototypical annualized releases such as the likes of FIFA and Madden have with regards to guaranteed sales figures. We also have to consider that the game hasn’t been shown off in an official capacity just yet, and the developer may have to realign its designs and gameplay with feedback in case the reception to the changes isn’t positive – which wouldn’t obviously be possible in such a short time frame.

As such, sticking to releasing the game in 2022 just for the sake of it doesn’t sound a viable option – both from a player’s perspective as well as from a business standpoint. But if Criterion were to be given the extra time it needs to polish the game and re-tune it according to what the fans want from the game, there’s a high likelihood that the game would stand true to its promises and give fans of the franchise what they need and deserve.

Need For Speed would be returning after a 3-year long hiatus, and the fate of the franchise obviously depends upon the critical and commercial reception of this latest entry. There’s a very high likelihood that EA would put Need For Speed on hold if the experiment doesn’t end up well, more so now that it has other offerings in the same space thanks to the Codemasters acquisition – including but not limited to GRID and F1. Though to counter myself, the integration of Codemasters’ Cheshire into Criterion does suggest that the publisher does have some plans for the long-term future of the franchise.

In conclusion, it becomes really important that Need For Speed 2022 (or 2023 if it may come to that) is developed with all the time it needs, and rushing it out for the sake of financial gain would be simply sending it out to die.

The ball lies in your court EA, you decide.