What Is The Meaning Behind Konami’s Metal Gear Solid: The 1984 Collection Tease? 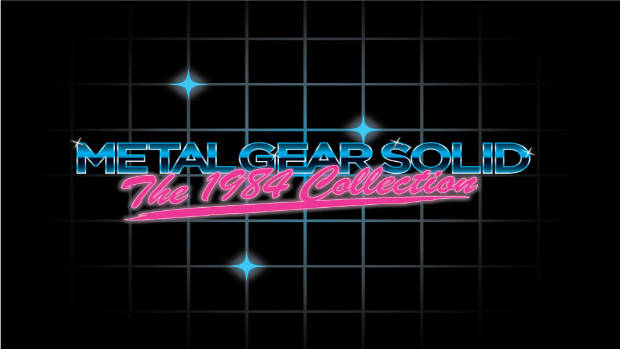 It’s possible that it’s related to a clothing line that was announced back at TGS 2014, part of a marketing campaign to promote Metal Gear Solid V: The Phantom Pain. There is no way that this could be a brand new game, or a number of remastered games coming to the current generation consoles. However, it’s not that far fetched to think that Konami might want to go that route, especially considering just how far back this particular series stretches.

On the other hand, as far back as this particular series goes, no game was released in 1984. The first Metal Gear Solid game hit the market in 1998 and the original Metal Gear was released in 1987. So if this is a collection of games, why name it the 1984 Collection? It should be pointed out that the Phantom Pain is actually set well in the past, in 1984 to be exact. That would seem to indicate a tie between The 1984 Collection and the Phantom Pain. Now we just need to figure out what those particular ties might be.