What Is Wronged Us?

Wronged Us looks to be a steaming pot of ideas taken from contemporaries of the survival-horror genre as well as some other unlikely places.

The horror genre has been one of the most prominent ones of the medium for a long time, and the hype for new and exciting games within the genre doesn’t seem to be dying out anytime soon. Fans have been treated to a ton of varied games that put an interesting spin on the formula such as the likes of Silent Hill, Resident Evil, The Last of Us, and Left 4 Dead. With indies suddenly becoming more popular thanks to streamlined development tools and developer-friendly publishing platforms, many studios have been experimenting with the genre to some great results including but not limited to Ninja Theory’s Hellblade: Senua’s Sacrifice and the upcoming Scorn.

Delusional Studio’s upcoming survival horror game Wronged Us was originally announced at the 2021 Golden Joystick Awards and is looking to be a similarly promising game that takes inspiration from many contemporaries of the genre to create a really tantalizing experience that’s sure to appeal to fans of the genre. That said, it’s still a game that’s pretty complex in its scope and inspirations, so to that effect – we ask the question – what the hell is exactly Wronged Us?

Delusional Studio is a solo-development studio that’s currently working on Wronged Us. Of course, given the current scope of the game – it’s nigh impossible for a single developer to see the project through to completion under a reasonable time frame. As such, Delusional Studio is currently hiring for an external development team, following which the original developer would probably step back into more of a directorial role. The game is currently slated for a 2023 release date for both PC and unconfirmed consoles, although from the looks of it – it seems highly unlikely that Wronged Us will be able to meet its date.

Wronged Us is set against the backdrop of an unnamed Abandoned Town, where horrors lie in both plain sight and undiscovered dark corners. We don’t have any information on the player character – his background, where he came from, his goals, and whatnot – but the developer has confirmed that it would be a cinematic narrative inspired by Konami’s now-dormant Silent Hill franchise. As such, fans should expect a narrative filled to the brim with a spooky townsfolk atmosphere and an ever-looming ominous vibe. Delusional Studio should definitely pay due attention to crafting a memorable and engaging plot; one that’s worthy of its many inspirations.

The gameplay is unsurprising, the star of the show in the case of Wronged Us as well. It looks to be a steaming pot of ideas taken from popular games of the genre alongside some inspirations from unlikely places. Players will be facing a ton of gruesome threats as they roam the game’s many locales, from spooky interiors housing dangerous creatures to vast stretches of settlement housing hostile denizens. You can take down these baddies using standard weapons such as a shotgun in over-the-shoulder gunplay that seems heavily inspired by modern horror games. However, players can also choose to sneak past these horrors by taking cover and moving across rooms undetected – much like Naughty Dog’s The Last of Us. 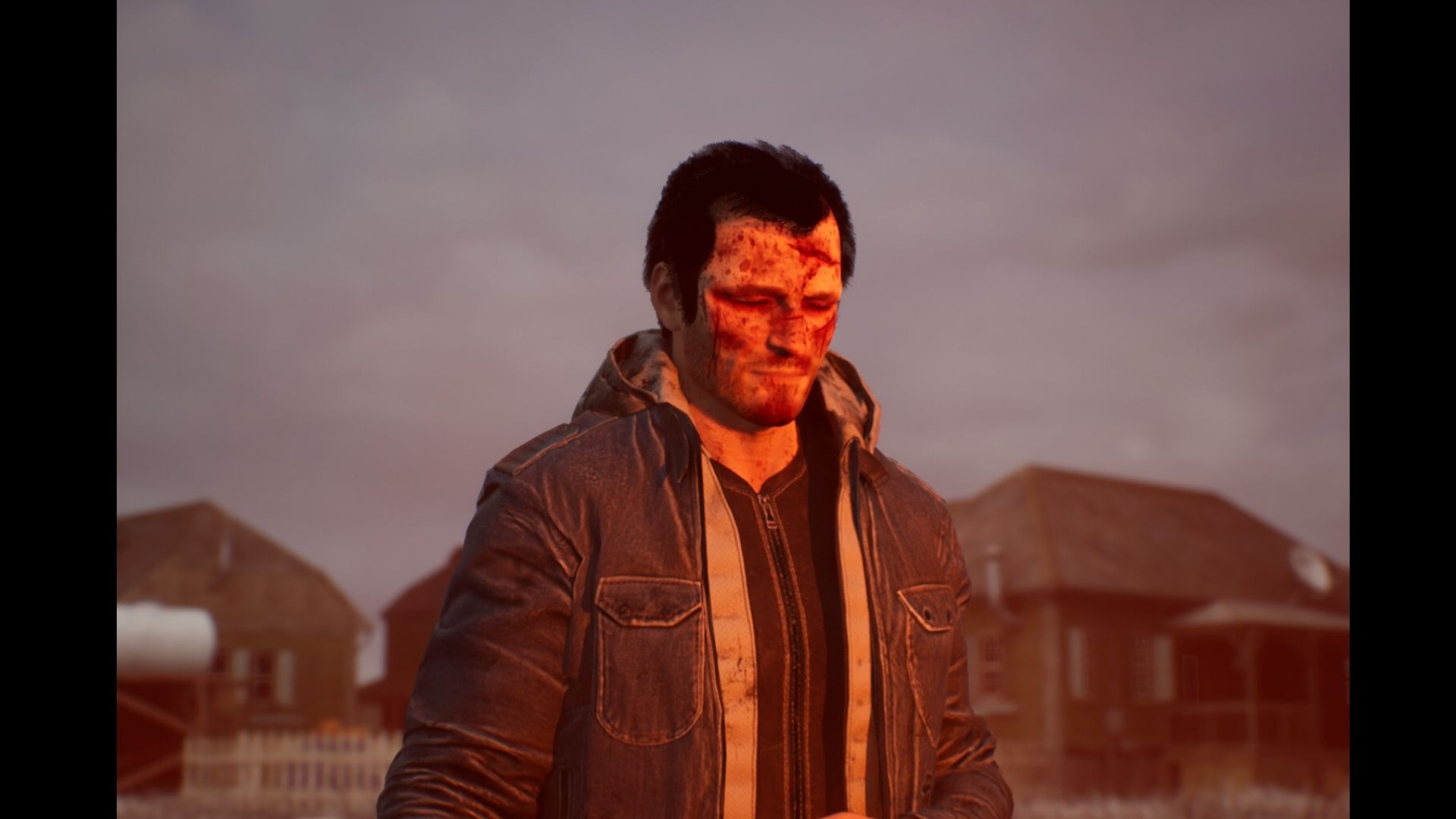 There seems to be great variety in the enemies that players will face during their travels, from the likes of zombies having deformed faces to headless zombies to gargantuan zombies and then some more. We don’t know anything about bosses as of yet, but it seems fair to expect them to be an integral part of the enemy roster nevertheless.

Delusional Studio has confirmed the game to be an open-world, and players will be able to freely roam the abandoned town at their own will. Wronged Us has taken inspiration from Dark Souls of all things in this department and will feature similar NPC questlines and no map markers for quests. Much like From Software’s titles, there will be no indication of when a particular quest is triggered, how to complete it, and even if it’s complete or not. How it will be implemented in Wronged Us remains to be seen, since it will most likely be a fully open-world while the Souls games feature both linear and non-linear progression through tightly designed levels that employ a ton of behind-the-scenes tricks to guide the player through those looping and labyrinthian worlds.

Wronged Us has been in development for over one and a half years at this point now, and is utilizing Unreal Engine 5 as its basis for development. It’s a powerful tool with a bevy of great effects that developers can utilize in new and innovative ways, and using a pre-built engine also offloads a lot of work allowing the team to focus on the actual development. As a result, despite the very small team size – Wronged Us looks almost photo-realistic. The texture work is incredible and the lighting is also appropriately great for inducing a sense of terror in the player. On the not-so-bright side, facial models can look rather primitive in comparison to the game’s otherwise great presentation. Special mention also needs to be given to Delusional Studio’s great art direction which does a lot of heavy lifting in making the world, its monsters, and ambient-lit interiors appropriately scary. 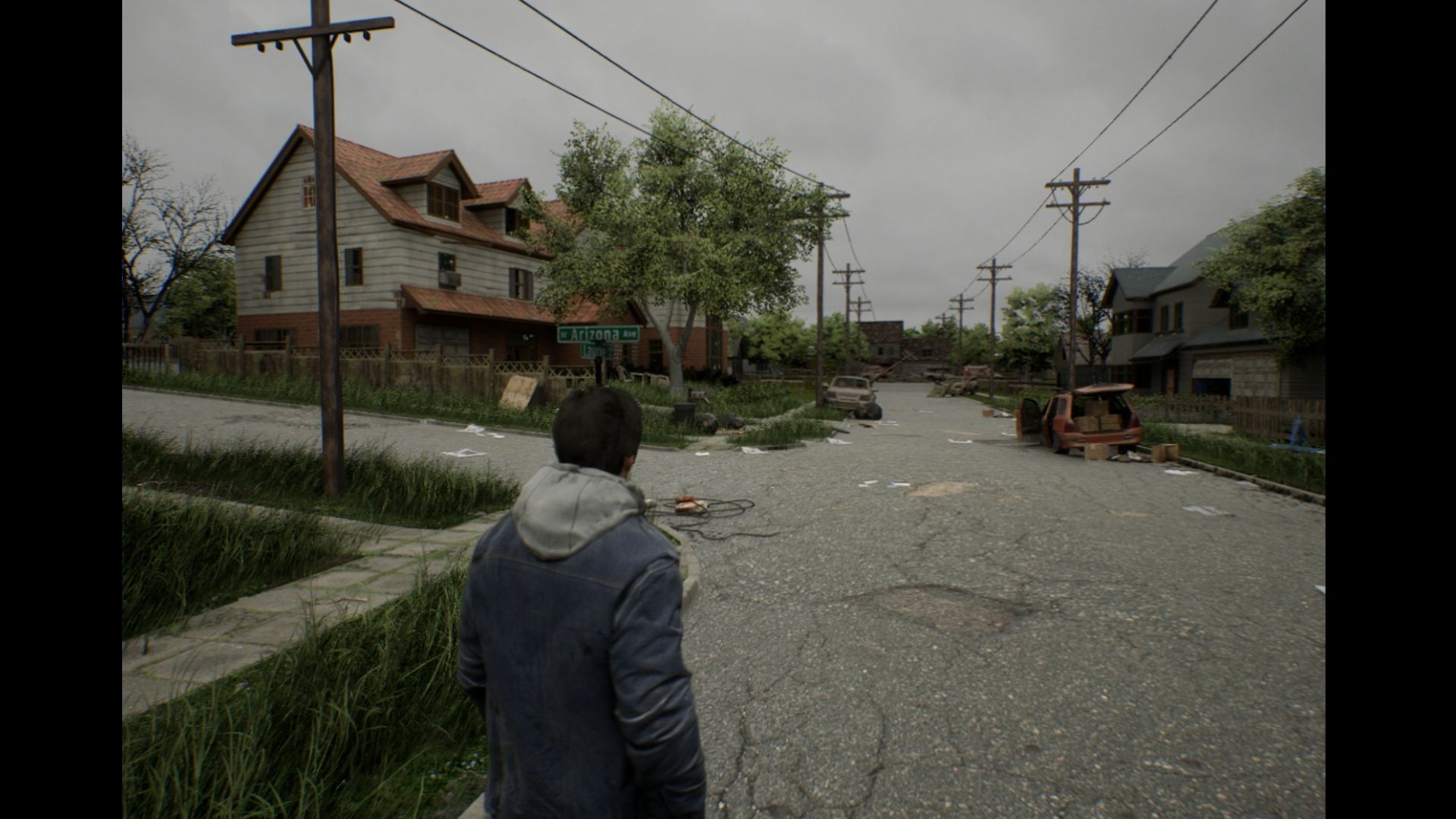 However, as promising as the game’s concept and its prototypes may sound, one cannot ignore the fact that this looks too ambitious for a small team. While the effort is certainly appreciable – fans are advised to keep expectations in check for now as the game is still in very early development at this point. Delusional Studio has created a lot of premature hype for the game with all of its promising inspirations and a release window, but it all seems to be in an effort to hire staff to get the game completed – although we have no way of knowing that for sure.

The fact that Wronged Us is not only a solo-developed game at this point but also self-published is a cause of concern although not an impossible task. To ship a game of this scale on multiple platforms, Delusional Studio would most likely require additional financial resources – which it most likely hasn’t done until this point. Between having a small team, no publisher backing, and massive ambition – Wronged Us is certainly an impressive game but not worth putting much stock into at the moment. That said, we sincerely hope that it manages to make it to the finish line and garner all the critical and commercial acclaim that it deserves.