What Remains Of Edith Finch May Launch On Xbox One, Developer Looking Into Scorpio Support 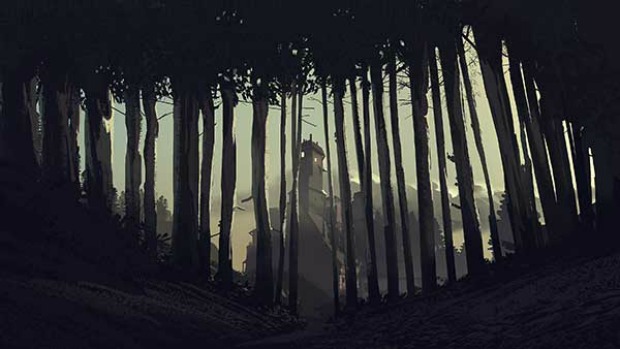 What Remains of Edith Finch has been a highly acclaimed game thus far. And while the developers, Giant Sparrow, who released their games only on PlayStation (The Unfinished Swan was only on PlayStation since Sony was the publisher), have eschewed PlayStation exclusivity with this title, and released it on PC, too, there is still no Xbox One version in sight.

Is an Xbox release for the game even a possibility? When we asked Ian Dallas, Creative Director at Giant Sparrow, in an exclusive interview we had with him, why they had not released the game on Microsoft’s console, the answer we got was encouraging for those still hoping for an Xbox One release. “For What Remains of Edith Finch we started by releasing on PS4 and PC but we’re still considering other platforms and might have something to announce soon.” he said.

We also asked him what he thought of the Scorpio- might that be something that would enable a port of the game to that platform? “We don’t have development kits for the Scorpio yet so it’s hard to tell, but it’s something we’re looking at,” he said.

So, Xbox fans- if you want to play this game, there may be some good news for you in the future. Unless Dallas was possibly referring to a Switch version when he said that? Whatever this announcement is that might come, it sounds intriguing for sure. For now, the game is playable exclusively on the PC and PS4.