Well, well. What do we have here? A demo of the game which was released nine months ago. Yes, Activision have released a demo of the Modern Warfare 2 after nine months since it’s release. The demo is available for download from PlayStation Network and Xbox Live, and it features the Cliffhanger level from the single player level. 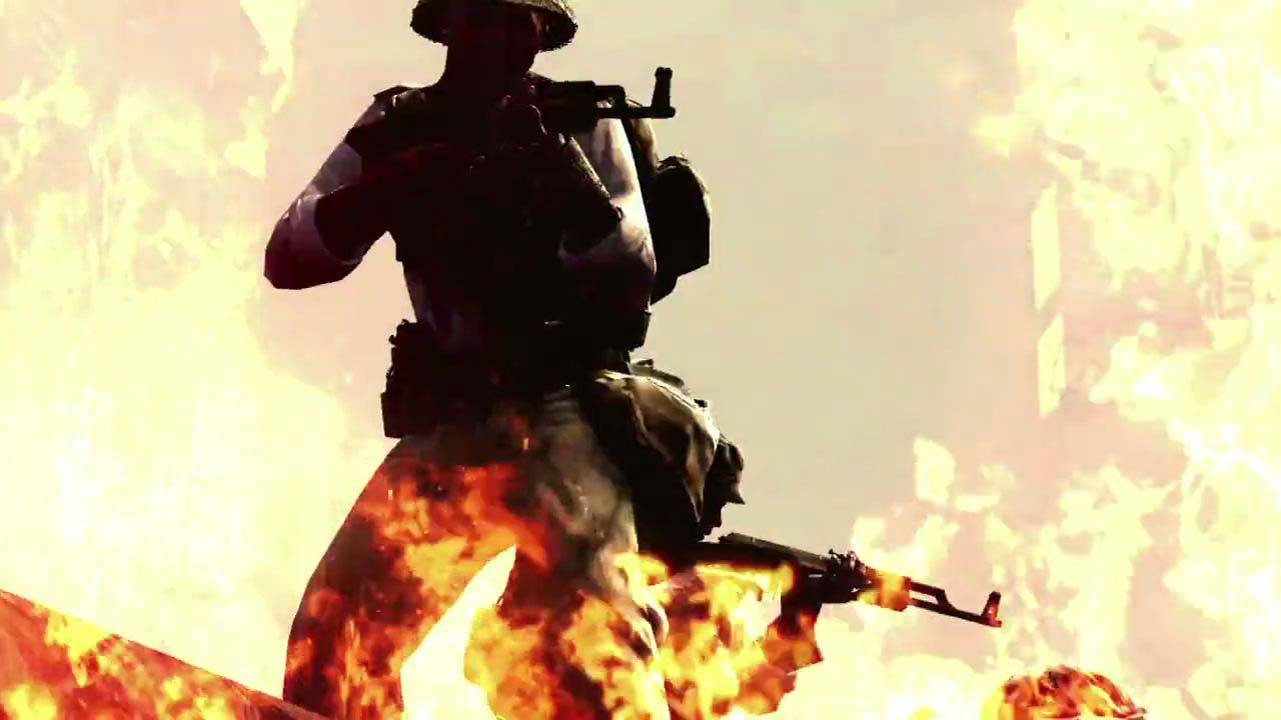 The game is already very successful and Black Ops is nearing launch, I wonder how much sense it makes releasing a demo now.