Turn back the clock to early 2015, and you’ll find plenty of buzz around an upcoming game called Evolve. Developed by Turtle Rock Studio, the developers of the original Left 4 Dead, Evolve was being billed as The Next Big Thing in multiplayer games back before launch, and pre-launch coverage and impressions suggested that it would live up to that billing. A unique idea, a cool setting, and a fascinating gameplay hook- it seemed like it had everything going for it. And sure enough, for a short time after the game’s launch, it was enjoying all the success that so many had predicted it would.

But that success, as we now know, was awfully short-lived. Things progressively got worse and worse for Evolve once it had released, and in spite of the best efforts of Turtle Rock and publisher 2K, ultimately, nothing could save it from dying an untimely death. Evolve is little more than a memory now, not even playable (unless you’re looking for peer-to-peer matches). All that promise, all that potential- all of it, gone to waste. But how did we get to this? How did one of the most exciting new releases of its time end up being the failure that Evolve is now known to be? 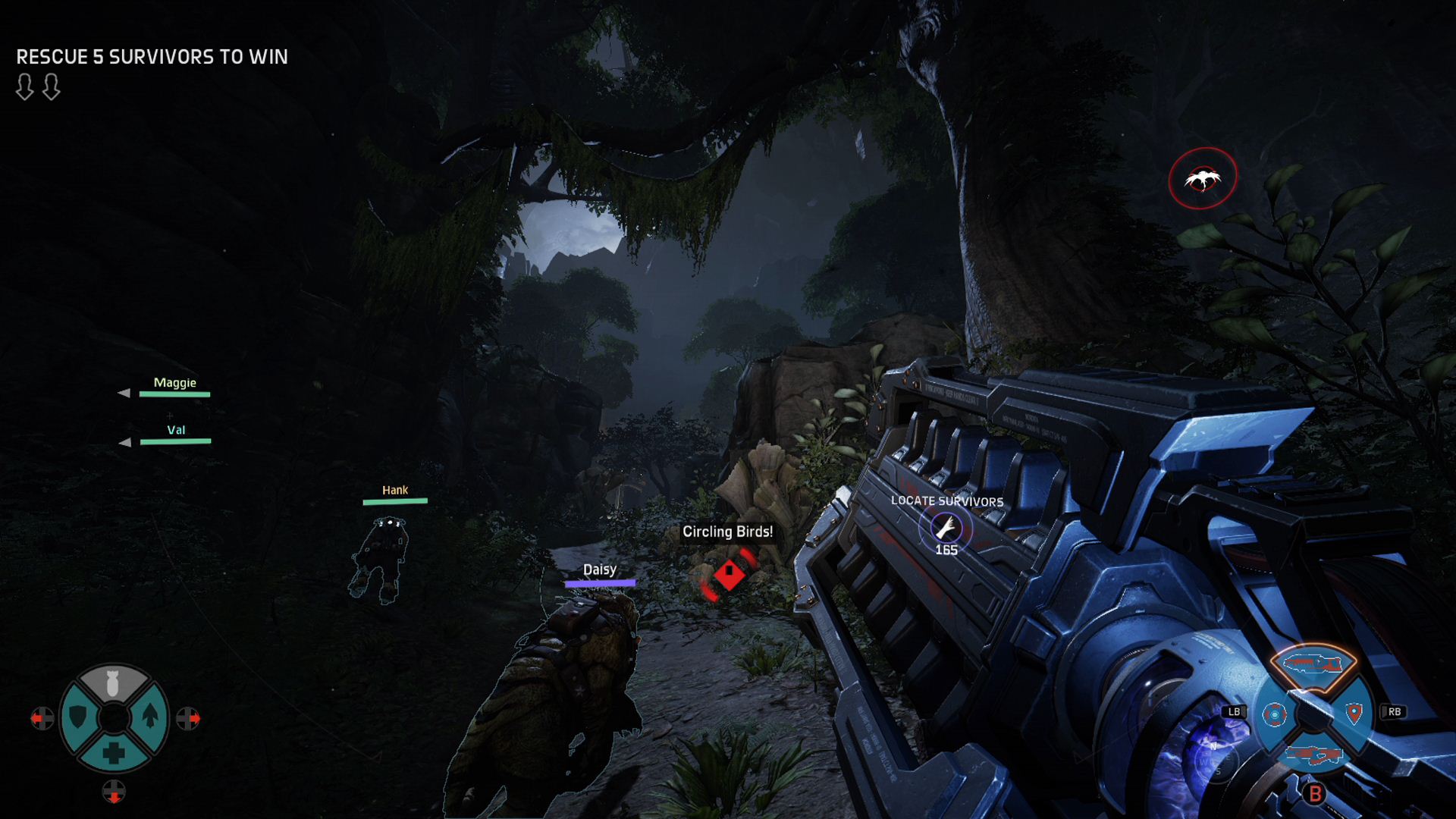 Turtle Rock Studios was re-established as an independent studio by some of its original staff after Valve shut them down, and for their first project, they decided to swing for the fences. With their experience on properties like Counter-Strike and Left 4 Dead, they knew they had the experience and pedigree to make another big multiplayer game, but this time, they wanted to do something new and different. Evolve was a concept that the studio had finalized way back in 2005, putting it on the back-burner at the time because they felt the technology of the time couldn’t do it justice. But with the advent of the PS4 and Xbox One, the newly reformed Turtle Rock decided that Evolve could be the perfect debut game for the studio.

Development was- let’s call it eventful. Turtle Rock had a hard time finding a publishing partner who would help fund and distribute their game. In spite of the studio’s pedigree, the 4v1 concept of Evolve was viewed as too niche and ambitious. Sure, asymmetrical multiplayer titles have become quite common in today’s day and age, but that was far from true back when Evolve was starting development (or even when it first launched), and there weren’t too many publishers who wanted to take a chance on it. The developer did eventually strike a deal with THQ- but THQ, of course, ended up going bankrupt. Thankfully for Evolve and for its developers, Take-Two Interactive ended up picking up the property, and 2K was assigned as the game’s publisher.

Officially unveiled in 2014, for a year until it came out, Evolve generated plenty of buzz and even more hype. A unique new multiplayer game offering an experience that can’t be found in many other games, all of it coming from the people who created Left 4 Dead no less- how could one not be excited by that elevator pitch? Its showings at events and showcases drew plenty of excitement as well, and pre-launch alphas and playtests suggested that the game was shaping up to be something special. 2K, too, put its whole weight behind the project, and decided to hype it up as its next big franchise. The stage was set for Evolve to take the world by storm. 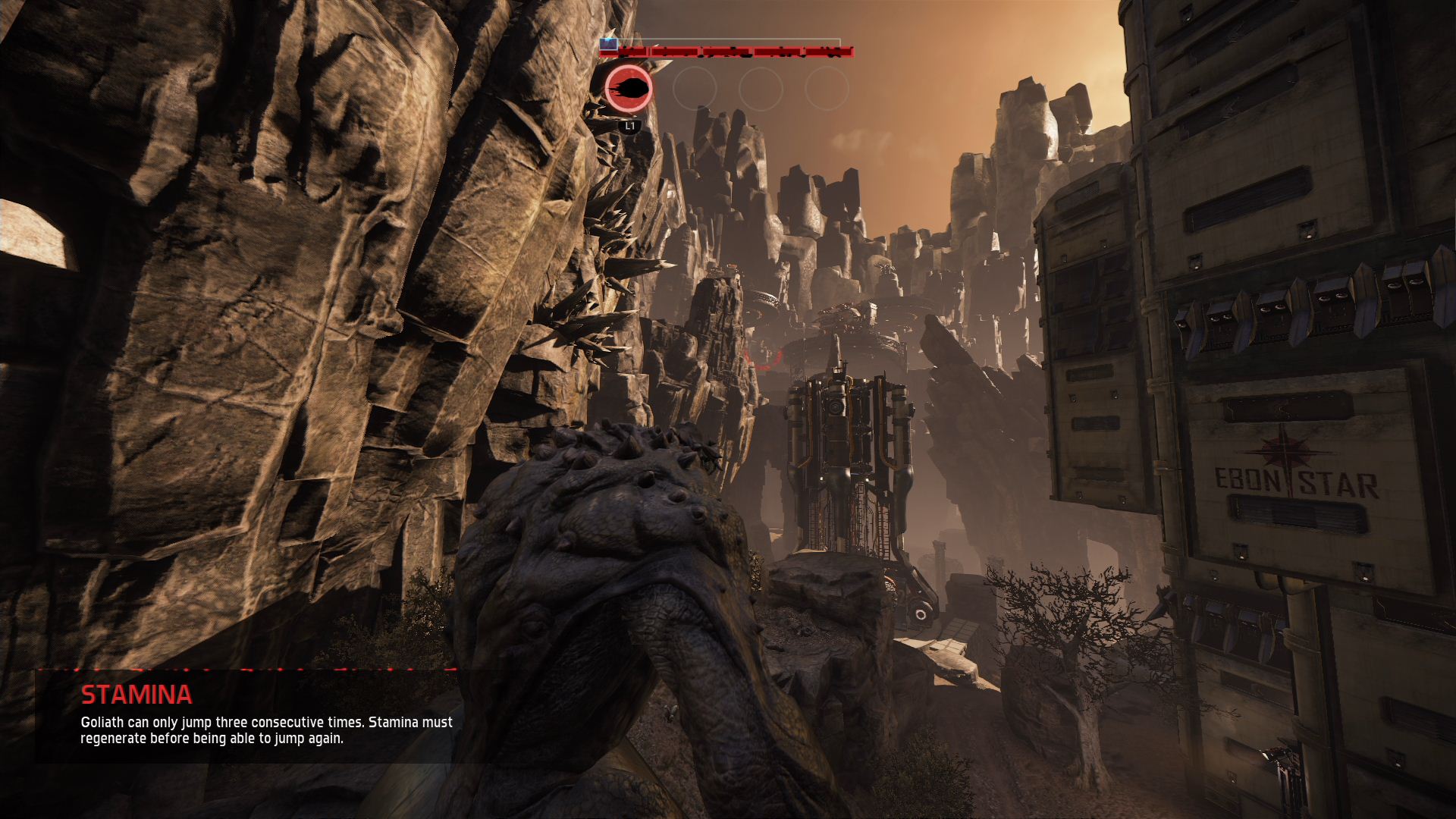 Everything after the game’s launch was more complicated than its pre-release hype would have suggested. Evolve had plenty going for it, of course. The 4v1 framework, the tense atmosphere of its multiplayer matches, the uniquely atmospheric and excellently realized setting- all of these were just a few of the game’s highlights, and Evolve was rightly praised by no few people for all of these reasons. But it wasn’t perfect, of course- far from it. Its maps were too samey in their visual design and aesthetic, and playing as the monsters, disappointingly enough, quickly got repetitive.

The game’s balancing across its many maps and characters was also criticized. Most flagrant among its flaws was its progression system- new characters were unlocked at a torturously slow pace, and since the little morsels of the game’s story were tied to playing as new characters, that, too, felt slow as molasses to most who played the game. Like so many online games have done over the years, Evolve tried to artificially pad out its content by making its progression incredibly grindy, which led to repetition, and in turn, boredom. Unsurprisingly, plenty of criticism was reserved for this aspect of the game when it released.

Another major thing working against the game was its ridiculous DLC model. Coming out at a time when most developers and publishers still hadn’t found the right balance for how to structure post-launch support for their games, Evolve took things a little bit too far. Several characters and monsters were locked as DLC behind paywalls, even though the maps were all free. Even at launch, the game had well over 40 – yes, four-zero – paid DLC packs available. Predictably enough, Evolve was lambasted by a large number of players upon launch for its ridiculous DLC model, and in hindsight, it’s clear that that was one of the biggest factors leading to the game’s downfall. 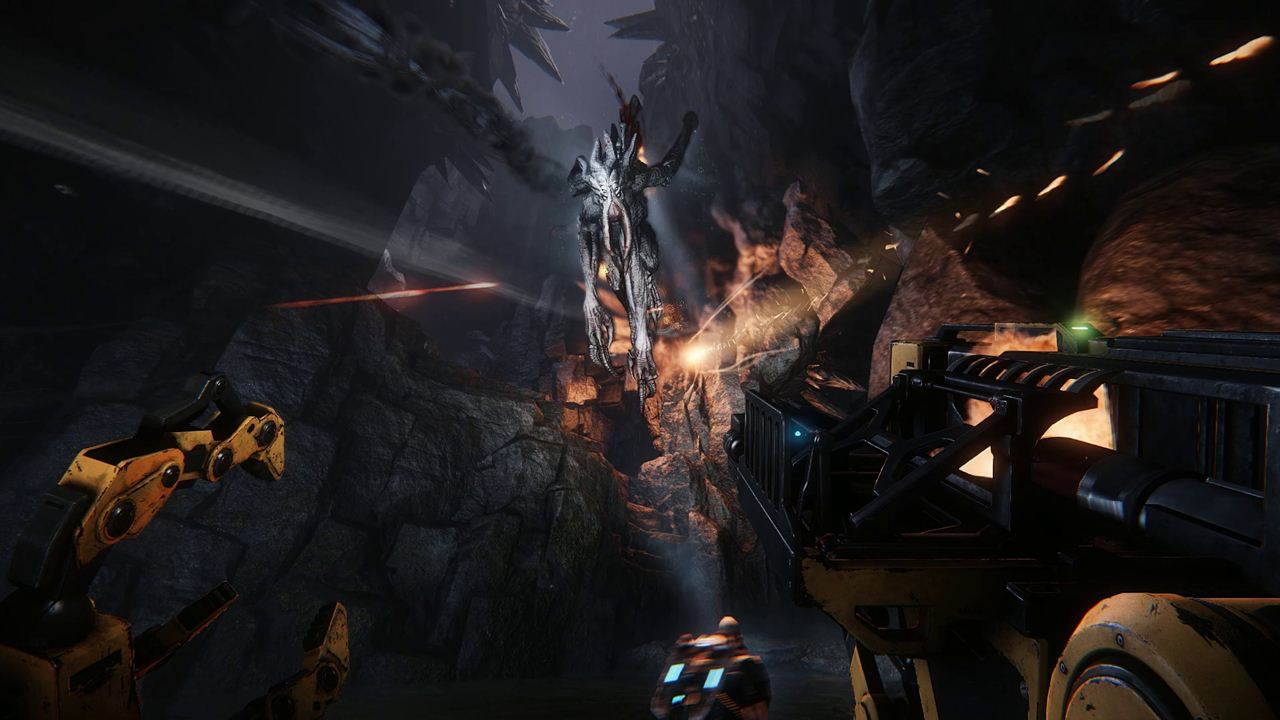 Commercially, too, the game failed to make the kind of mark that many had thought it would. Oh, things looked more than a little rosy in the days and weeks immediately following Evolve’s release, with Take-Two Interactive saying that the game had enjoyed an incredibly successful launch, and lauding the 2.5 million copies it had managed to ship within just a couple months of launch. The company even famously said at the time that it now considered Evolve to be one of its flagship franchises, right up there with the likes of Grand Theft Auto and Red Dead Redemption. It’s fair to say that that comment hasn’t aged too well.

That initial burst of sales fizzled out very quickly. Evolve bled players like a faucet, criticisms for its balancing and progression and its DLC model (among other things) coming together to quickly turn the tide against the game’s favour. Before its release, Turtle Rock had said that Evolve would have the best and most consistent post-launch support for a game ever, but by October 2016, less than two years after release, things had turned so sour for the game that 2K and Turtle Rock ended up announcing that they would no longer support it with new content.

Briefly, the game even experimented with the free-to-play model, but that, too, enjoyed little more than initial success. When it transitioned to becoming a free-to-play game, dubbed Evolve: Stage 2, it attracted over a million new players- but that success was also short-lived. People didn’t stick around for long, and in September 2018, 2K shut down the game’s dedicated servers, officially calling time of death. 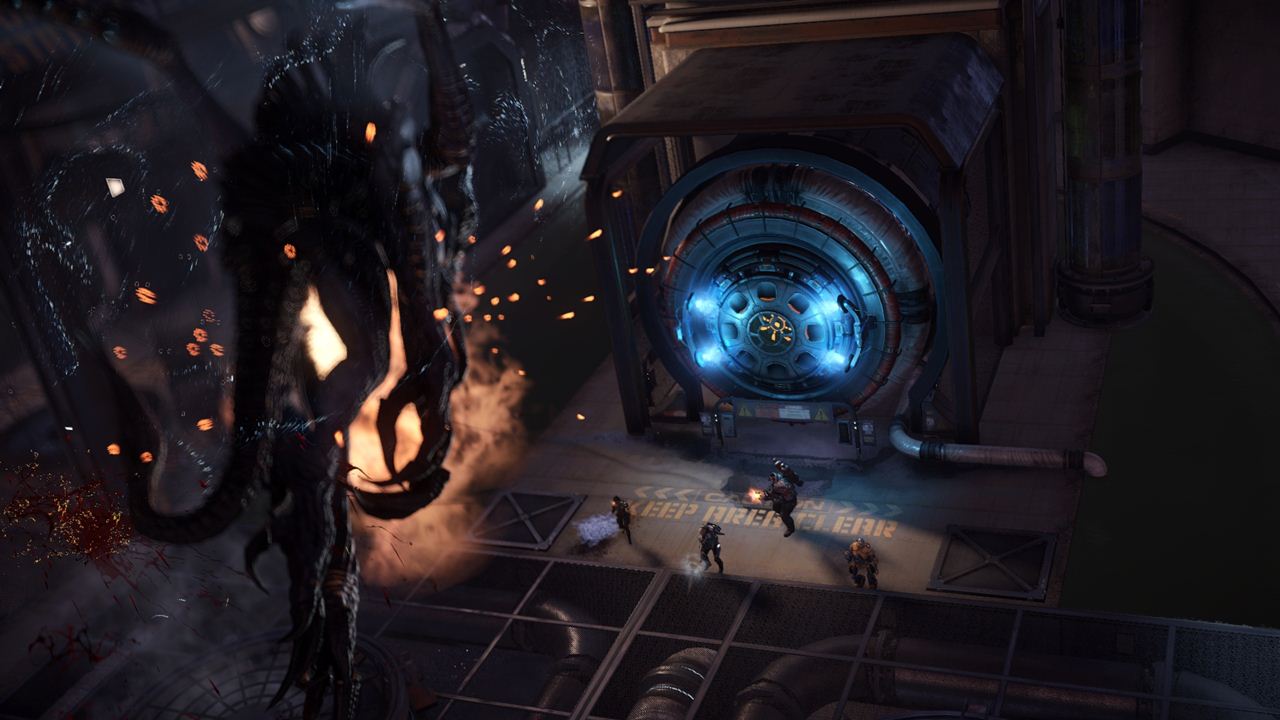 Evolve is unequivocally dead now. Its fate is a far cry from the lofty promises that were made in the lead-up to its launch. There was a good idea in there, and even a good game, but some bafflingly bad decisions buried it all, and now, what had once been proclaimed to be a new flagship franchise for Take-Two, is barely even something that people think about. It’s hard to imagine Evolve ever having a future even in the most far-flung and optimistic scenario- and sadly, Turtle Rock and 2K only have themselves to blame.