The video games industry was a very different place a decade ago, in the early 2010s. Shooters were the dominant genre. Developers were shoving multiplayer into every possible game. Single player games were supposedly on the verge of going extinct. The Wii’s success had driven Sony and Microsoft to try out their own brands of motion gaming. Microtransactions and loot boxes were just beginning to gain traction in the market. Nobody cared about looter shooters or battle royale. Social media games like FarmVille were huge.

And there was the handheld market. The DS and the PSP were nearing the ends of their lives, the former having beat out its admirable competitor 2:1, and Sony and Nintendo were both preparing to launch their next handheld consoles. But things weren’t as simple as simply releasing a better, more powerful handheld system and make more games for it- because a revolution in the games industry had changed the way developers, publishers, and hell, even a massive number of gamers looked at games in general. It was a revolution that could have a major impact on the entire industry, console games included, not just handheld gaming.

We’re talking, of course, about mobile gaming. Simple, accessible games that could be played in short bursts were becoming hugely popular, and many thought this was going to be the future of the games industry, that this would be the primary way of playing games going forward (as big as mobile is, that last bit obviously didn’t happen). Every company was coming up with different ways to deal with this paradigm shift, and as far as Sony was concerned, they decided to go with a two-pronged approach. Not only did they decide to go ahead and launch a new dedicated handheld system as a proper successor to the PlayStation Portable, they also released a mobile and handheld console hybrid.

What was originally dubbed the PlayStation Phone was leaked halfway through 2010, and an announcement for the Sony Ericsson device, officially called the Xperia Play, came not long after. Running on Android, the device had a design very similar to the PSP Go. With a screen that slid out, a d-pad, the PlayStation face buttons, two analog touch pads, shoulder buttons, and more, the device, on paper, had everything it needed to serve as the perfect bridge between mobile gaming and handheld gaming.

But as it turned out, in its attempt to straddle that line, the Xperia Play ended up failing to perfectly deliver on either promise. It was neither here nor there. It was powerful enough to run PSP games, and was capable of emulating PS1 games as well, and even boasted the likes of Crash Bandicoot. But any new gaming device needs exclusive content to sell consumers on its viability, to convince people to spend money on the product- and Sony failed on this front. Games made specifically for the Xperia Play were few and far in between, which, of course, was a problem that hamstrung the PS Vita as well- but that’s a different discussion. Meanwhile, the phone also wasn’t capable of remote play or cloud streaming- something that would have been a huge boon for a device like it, but was bafflingly left out of its feature set.

The Xperia Play clearly wasn’t going to be a dedicated handheld device, that much was clear, but what about the mobile side of things? It was, after all, a phone, so maybe it could succeed in doing at least one of the things it set out to do? Well, it didn’t, because as it ran out, a large chunk of Android games simply couldn’t run on the phone, in large part because of its focus on traditional handheld console inputs. And with a draught of content on both fronts, the device quickly faded into oblivion. 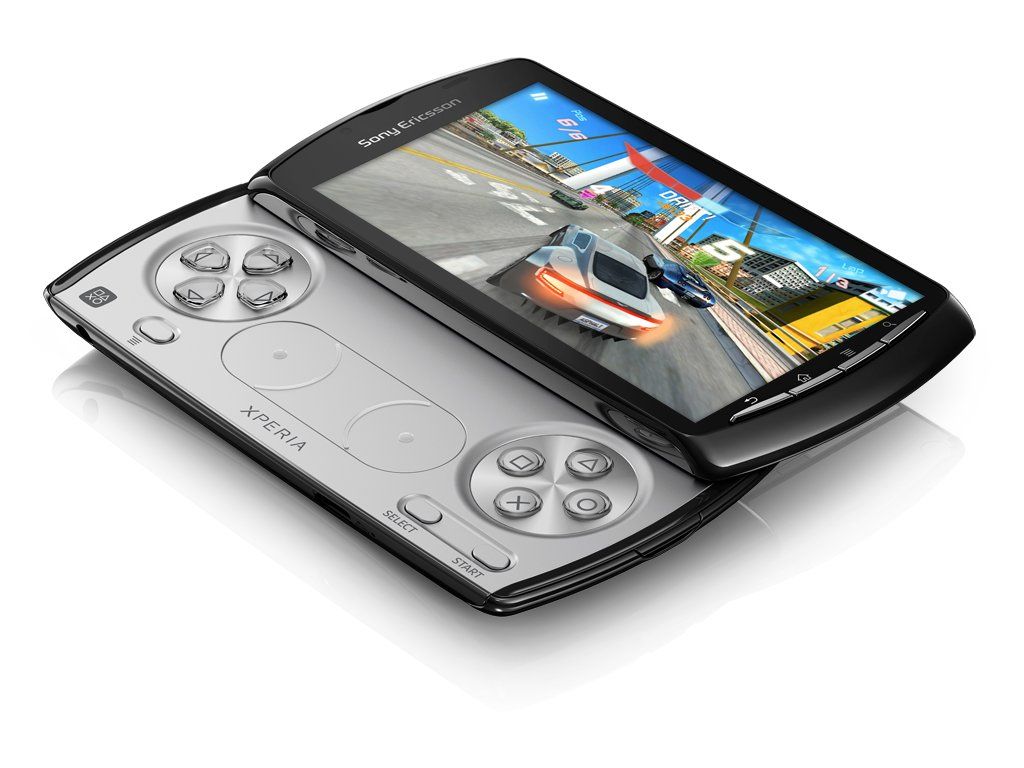 It’s no surprise that the Xperia Play wasn’t terribly successful. Though it had a good idea on paper, Sony’s half-hearted execution of its ideas left a lot to be desired, while they also seemed to be entirely willing to just send the device out to die with barely any support for it following its release, similar to what they did with the PS Vita. The Xperia Play isn’t a device they speak about much- hell, they didn’t speak about it much even back when it was alive. Presumably, sales were low enough that they just decided to abandon it.

Not that long ago, old prototypes for a sequel to the PlayStation Phone allegedly leaked. The prototype, from eight or so years ago, showed images of a device that had a very similar design to the original Xperia Play, with a few additions and improvements on top- such as a 3D button, which, presumably, was going to be the phone’s attempt at cashing in on what the 3DS was doing with its own stereoscopic 3D. Given how belatedly we heard about this prototype (if it was even real), and the fact that it never saw the light of day, it’s fair to assume that Sony abandoned this project before it could come to fruition- and looking at what happened with the original PlayStation Phone, it’s easy to see why.

The question is, will Sony ever take another crack at making a dedicated gaming phone? The answer? Almost definitely not. The gaming market has changed considerably, and it’s pretty clear-cut now that dedicated gaming phones aren’t going to work, not when gaming has become so ubiquitous on regular phones everywhere. The Android and iOS platforms have become massive for the industry, in terms of both revenue and player bases, and we’re seeing more and more companies looking to get in on that action.

That includes Sony as well, who’ve explicitly said multiple times of late that they have ever intention of taking their biggest properties and making mobile games out of them. It’s easy to see how something like Gran Turismo could work as a free-to-play mobile game, and other franchises from Sony’s catalog that focus on multiplayer could also presumably be revived for the same purpose, including the likes of Killzone, Twisted Metal, or even something like LittleBigPlanet. 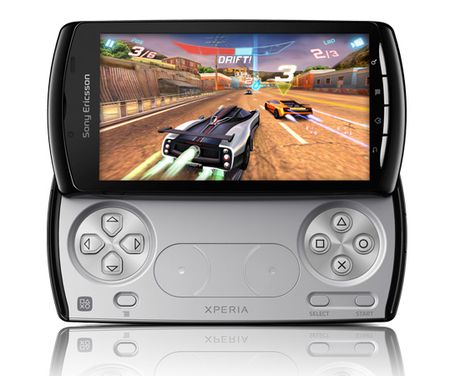 Software developed specifically for mobile is definitely going to be a thing at Sony in the near future, but they’re unlikely to make another PlayStation Phone, or something along those lines. When it comes to hardware, it’s clear that they’re focused entirely on PlayStation home consoles- even the handheld line of PlayStation has died out, following the failure of the PS Vita. Then again, maybe this is the best possible approach for them. Rather than half-assing it with a device that was doomed to fail from the start, maybe they could instead focus on delivering quality software. Or so one would hope, at least.