What Went Wrong With The Star Wars: The Force Unleashed Games?

Will we ever see another The Force Unleashed game again?

Over the years, Star Wars has seen many ups and downs in games (and outside of games, for that matter), but the franchise’s aggressive expansion across all media right now is resulting in some quality entertainment, from The Mandalorian to games like Jedi: Fallen Order. Even so, though Star Wars is, for the most part, in a great place right now, with its future looking potentially brighter, even in those dark years between the prequel trilogy and the Disney acquisition, there were plenty of shining lights.

Where games are concerned, while the likes of the original Battlefront games are among the brightest of those shining lights in that period, there were a few other sparks as well that may not have set the world on fire, but certainly caught many people’s attention. 2008’s Star Wars: The Force Unleashed was one such game, delivering a bombastic action-adventure game that wowed series fans on multiple levels, and in spite of its very real and significant issues, became something of a cult classic as time went on, even going on to spawn a (not-so-successful) sequel.

Now, however, the Force Unleashed series has receded entirely into the background, and there’s little to no hope that it will ever come back. Given the direction that the entire franchise has now taken (and not just in games) and the much greater control Disney is exerting over what a new Star Wars game should look like, The Force Unleashed is highly unlikely to make a comeback- but how did it go from being this fan-favourite surprise hit to fading into the oblivion like a Force Ghost? What the hell happened?

The original The Force Unleashed was truly something of an anomaly in how successfully it toed the line being paying homage to Star Wars lore and going completely crazy with new ideas. On the story front, its central premise was an inherently fascinating one, with players being put into the shoes of Starkiller, a Sith in the making taken on by Darth Vader as an apprentice in secret. From beginning to end, The Force Unleashed was full of fan service, featuring locations and characters that any fan of the series would be extremely familiar with.

Being able to play as a Sith apprentice wielding Force powers with reckless abandon was an absolute blast, too. Combining these deadly abilities with vicious lightsaber combat was an experience unlike anything else Star Wars games had offered in the past. Delivering a power fantasy was central to The Force Unleashed’s identity as a game, and very smartly, the game chose to do that by making use of a formula that was extremely popular at the time, with fast-paced hack and slash gameplay and QTE driven action sequences inspired by the original God of War games. 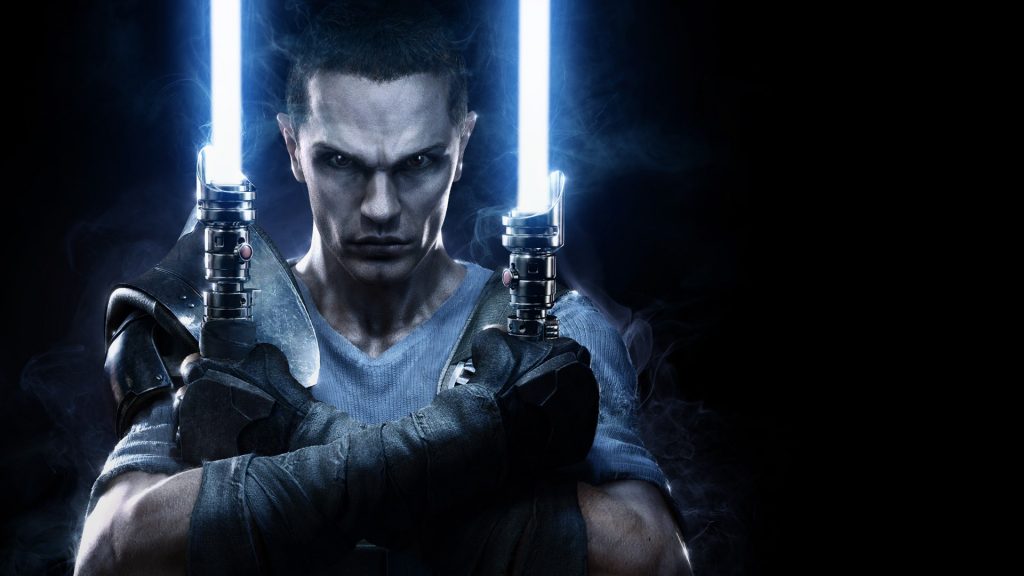 Meanwhile, surprisingly enough, no matter what platform you played the game on, The Force Unleashed was a solid experience. The PS3, Xbox 360, and PC versions were obviously the best ones, but others weren’t lagging too far behind. On the Wii, the implementation of motion controls made lightsaber combat feel even more visceral and satisfying, and the PSP and PS2 versions – which were identical to the Wii one in terms of content – were consistently enjoyable even with that being cut out.

The Force Unleashed was a big success for LucasArts. Though not exactly a critical darling, the action-adventure title managed to sell over 6 million units in less than a year- at which point it became abundantly clear that a sequel was all but inevitable. The Force Unleashed 2 launched a little over two years after its predecessor came out, in October 2010- though it wasn’t quite as successful as the first game was.

On a gameplay front, there was plenty to like here. Lightsaber combat saw some noticeable improvements, with a few additions – such as being able to wield two lightsabers, dismembering foes, and having more Force powers to unleash – ramping up the intensity of the combat even further. In other ways, however, the game was a bit of a letdown. Narratively, where the original The Force Unleashed felt like a bold addition to the ever-expanding (and now-defunct) expanded Star Wars canon, The Force Unleashed 2 lacked that oomph, feeling like a tired sequel that was doing things out of obligation rather than a love for the series.

It wasn’t a total failure, of course. Sure enough, The Force Unleashed 2 has its fair share of fans, and actually playing the game in all of its visceral glory is still an enjoyable experience, while the game also sold well enough that LucasArts had also begun planning for another sequel. In later interviews, it would be revealed that The Force Unleashed 3 would have had open world environments and seen Starkiller and Darth Vader joining forces in an attempt to take down Emperor Palpatine- but of course, LucasArts never actually got to make that game. Disney acquired Lucasfilm in 2012, and all internal plans at LucasArts for any and all Star Wars games got unpended. Various projects were cancelled, including Star Wars: The Force Unleashed 3 (and, of course, Star Wars 1313). 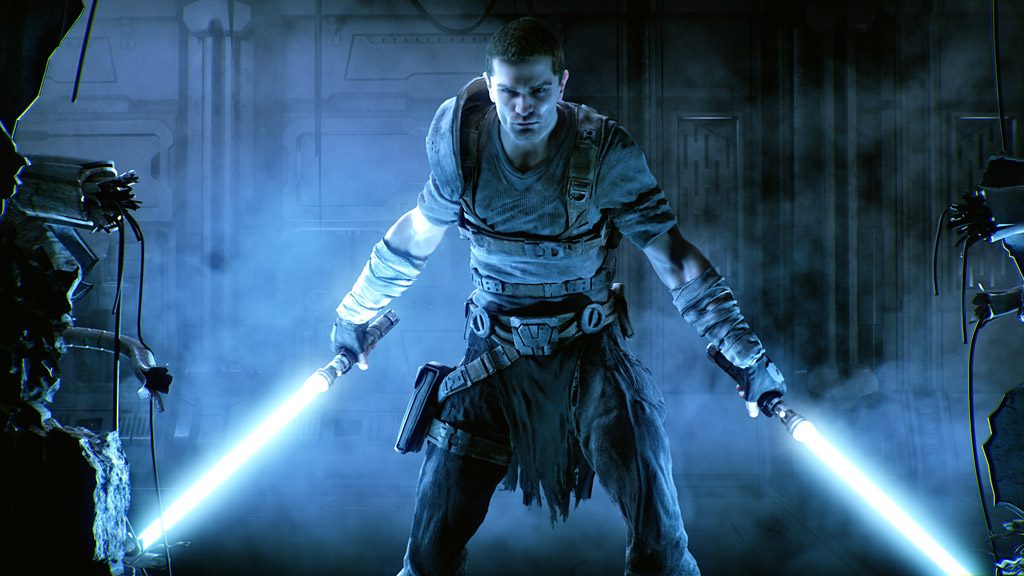 Star Wars fans have had plenty to feast on in the years since then, with the likes of Jedi: Fallen Order, Squadrons and Battlefront 2 (in its current state, that is), and with games like Star Wars Eclipse, Knights of the Old Republic – Remake, Massive’s open world title, Fallen Order 2, and Respawn’s other two Star Wars projects, that clearly isn’t going to change anytime soon. If, however, you’ve been holding out hope that The Force Unleashed will eventually be revived and we’ll finally get a proper conclusion to that line of games- well, don’t. Disney seems to be all about crafting unique, original stories in its Star Wars games now, in a manner that doesn’t mess with the series’ larger universe and lore too much, and that, unfortunately, is something that The Force Unleashed 3 just wouldn’t gel with.

Star Wars: The Force Unleashed’s Wii version will soon be releasing for the Switch though, so at least fans will have some way of going back to revisit this diamond in the rough. A full-fledged sequel to close out the trilogy would obviously have been the best case scenario, but in its absence, a port should do just fine. Something’s better than nothing, right?