Wheels of Destruction coming to PSN

Wheels of Destruction is a car combat game (yes, another one), that will be released exclusively for PSN. We know the studio’s name, but not where they’re from, or anything else about them.

Kerim Borchaev, lead designer for Gelid Games, posted on the US PS Blog and revealed two new screenshots and a spanking new trailer for Wheels of Destruction. He mentioned that they choose PSN because it was easy to self-publish games there.

The game is being developed on Unreal Engine 3, which gives it that crispy look. But go on, check out the trailer first. 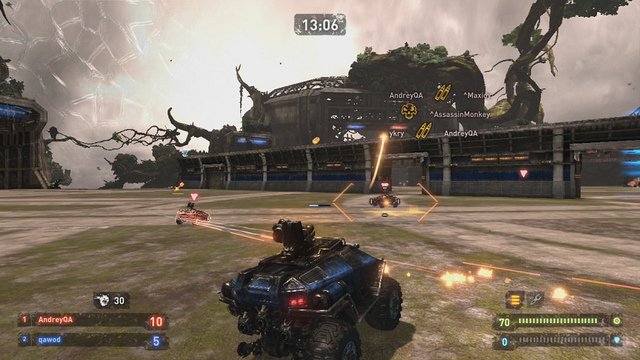 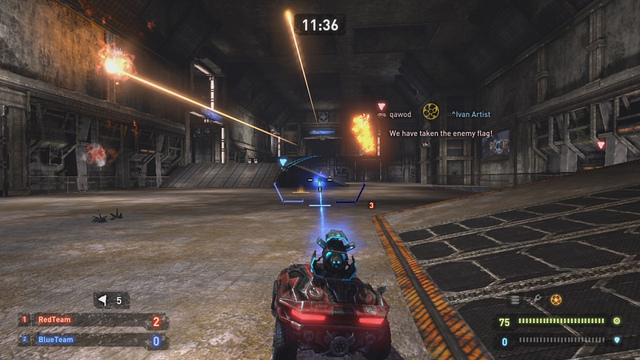