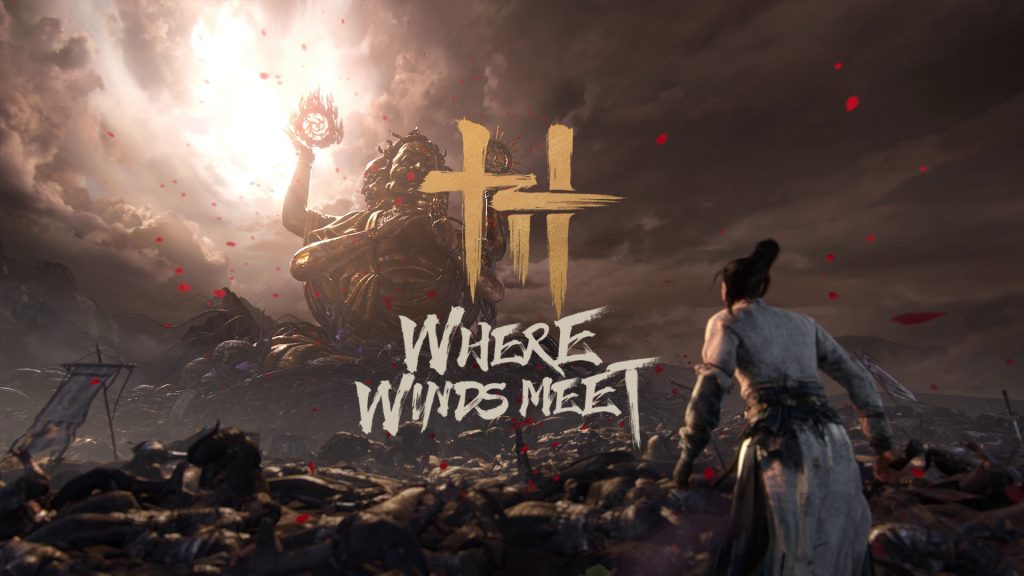 Announced at Gamescom in August, developer Everstone Studio and publisher NetEase’s Wuxia-inspired open world action RPG Where Winds Meet turned quite a few heads with its first showing, and interest in the game has steadily grown since then. Its open world is, of course, one of its aspects that has looked quite promising, and more new details on that have also emerged.

Speaking in an interview with Wccftech, Where Winds Meet’s developers at Everstone Studio revealed that the first version of the game’s open world is going to be larger than 20 square kilometers. As per the developers, the game’s world will continuously evolve and expand, with the first version featuring a large city, a large “wild area”, and several smaller towns.

“We expect the first version to have more than 20 square kilometers, but we are constantly adjusting this according to the content,” the developers said. “As the world of this game has a 3D structure, there is an underground space and altitude. The game will continue to be updated and expanded in the future. The first version will feature a large city, Bianjing City, a large wild area, and small towns.”

Where Winds Meet is currently in development for PC, but doesn’t yet have a release date or window. A beta test is planned for later this year.