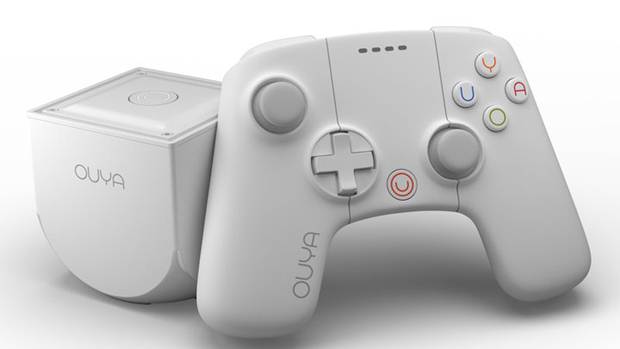 Ouya’s developers recently announced that they will be releasing a limited edition version of the mobile gaming console that will be in all white, a change from it’s usual black appearance. This limited edition system release will be available for pre-order in time for next month.

In addition to it’s new appearance this new Ouya will have double the storage space of the original, coming in a 16GB and the price of the console will only be $139.99. As of now, the system can only be pre-ordered in North America. If you pre-order before December 8th via either Amazon or Ouya.tv, you’ll get the goods in time for the holiday season.

This promotion is likely due to the fact that despite the innovative technology and independent developer support that the Ouya provides, the general gamer consensus seems to be that it doesn’t stack up to the other available living room gaming options. Mobile games are successful on the mobile platforms because they do the best they do with the inherent limitations of the platform, and every advancement is breaking new ground. Once you bring those games into the living room, they are immediately stacked up against all other living room games, and can’t help but pale in comparison.