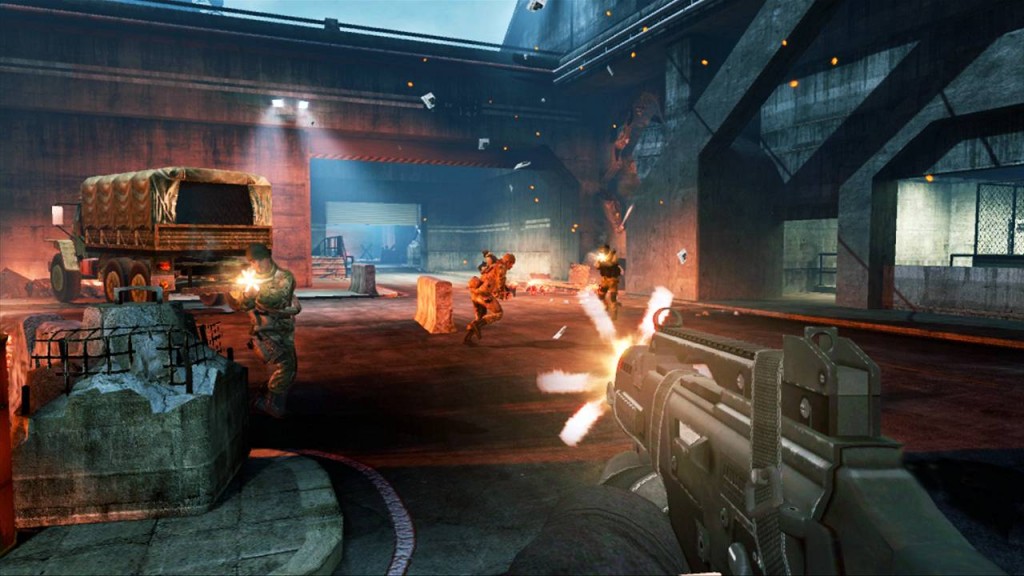 Most of you must be skipping Goldeneye 007, and for a good reason. It doesn’t seem as good as Halo, Battlefield 3 or Call of Duty. But Eurocom Project manager, Robert Matthews has something else to say in an interview with OXM.uk.

He says that the multiplayer is comparable to most of the big guns out there and the game is really polished.

“It’s got a great mix of action, stealth, the multiplayer’s really well catered for, comparable to all the other games out there.

“So if you want something that’s slightly different yet still familiar, that’s got that great James Bond feeling, then GoldenEye is the game for you really.”

He explains how much value the title has and is worth playing.

“There’s a great single player campaign, but there’s also the MI6 ops for single player, and all the great multiplayer stuff including splitscreen, so as a package it’s really great value. We’ve We’ve tried to make it the best Bond experience that we can.”

So if you are a fan of James Bond? This is a no brainer. This looks like the best bond game yet.