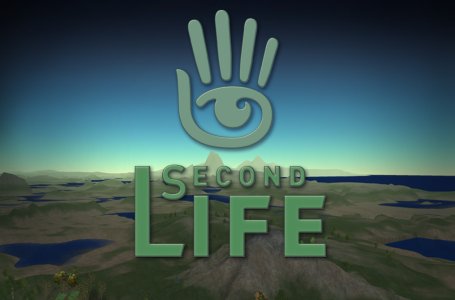 Second Life, a game that was created in 2003, is something that people don’t really play anymore, and losing a wife over addiction to that game must sting, and how.

A 51-year-old man was addicted to it and played it for 25 hours a week, when one day his wife said enough and left him. He was married for 11 years too, so this is an unfortunate event.

He was a father of three and the court ruled that his wife would get their custody, and based on such an addiction, this was a completely expected decision. Normally you see people losing their life over long periods of gaming, and you also see such divorce cases, so such a thing is not really a surprise.

For gamers who are unaware of what Second Life is all about, check out the video below

The game allows people to socialize and trade with each other. The man’s wife was only 33 years old so that’s a big age discrepancy.