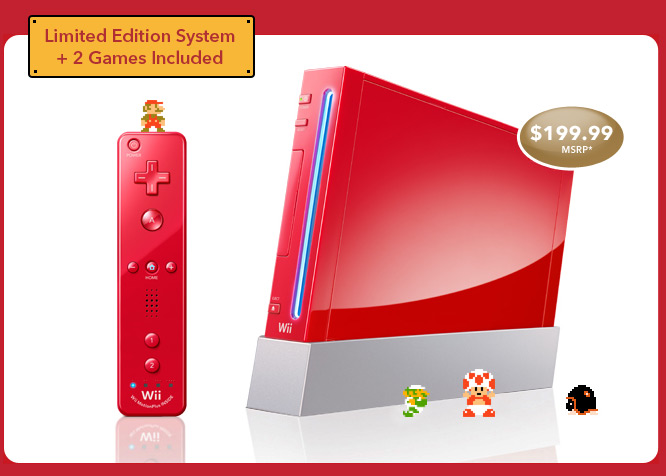 Nintendo America boss Reggie Fils-Aime has said that Nintendo’s next home console is unlikely to include 3D.

He’s said that, from past experience, Nintendo don’t think 3D with glasses is the way forward.

“Glasses-free is a big deal,” Fils-Aime said. “We’ve not said publicly what the next thing for us will be in the home console space, but based on what we’ve learned on 3-D, likely, that won’t be it.”

Nintendo designer, Hideki Konno, expressed similar sentiments. “I think at Nintendo, we realize that any sort of goggle-type 3-D technology was not going to work,” he said during the interview. “In order to make 3-D technology viable with video games, we thought we needed to have glasses-free 3-D.”

It’s a shame Nintendo aren’t even considering the adoption of 3DTVs in homes, but they have enough experience in the industry, so I guess they know what they’re doing.

Thanks to CNN for the info.