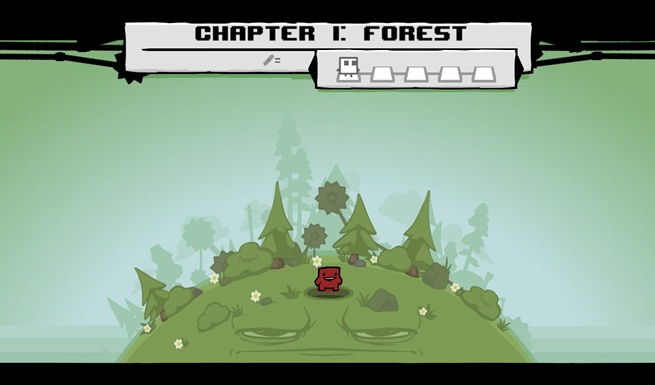 After encountering problems with the file size limitations on Wii-Ware, the creators of Super Meat Boy had attempted to find a publisher for a physical Wii release. According to Meat Boy co-creator Edmund McMillen: “We really tried hard to make this happen but not one publisher we talked to thought a retail budget title for the Wii would be profitable at this point in the Wiis life cycle, and we totally understand that.” According to an intentionally cryptic post on the Super Meat Boy website “Team Meat are officially 3ds developers! What does this mean? who knows, all we do know is we will be working on something 3ds related soon that may or may not have anything to do with Meat.” An ‘Ultra Edition’ of the game will be coming out on PC in April.