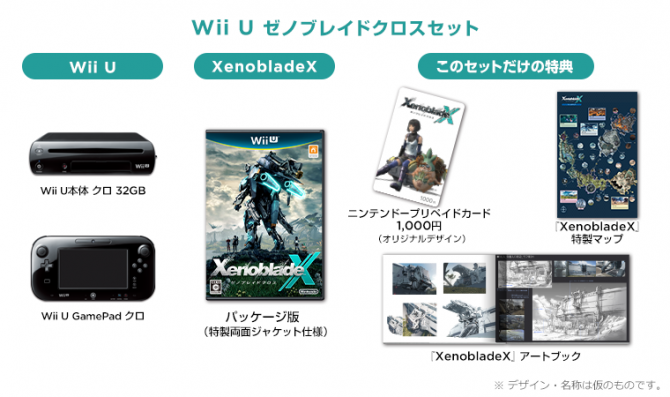 We’ve heard and seen a lot about Xenoblade Chronicles X since its initial unveil two years ago, and now, with its release rapidly nearing (it releases in Japan this April), Nintendo has decided to show us a series of Nintendo Directs focusing on specific aspects of the game. Today’s Direct was all about the beautiful world and the expansive gameplay, and you can see both in the trailer above- it’s an amazingly ambitious world, which is populated by all manner of creatures, and a web of sidequests to help us get closer to not just the characters, but also the world that they inhabit.

In addition to all of this, Nintendo also confirmed several long speculated theories about the game- it will have online gameplay, which functions separately from the single player mode, and will let you team up with up to three other players to tackle quests, with more passive interactions allowing for as many as 32 players at a time. They also confirmed a new console bundle for the game, which comes with the console, Gamepad, a copy of the game, an artbook, a special map, and ¥1000 in eShop credit.

In other words, Nintendo is going all out on this game.