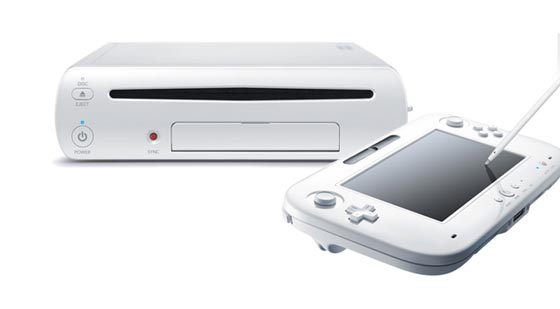 Wii U’s bill of materials totals up to $180 if a report from Forget The Box is to be believed. Now, bill of materials shouldn’t be taken as an accurate representative of how much the manufacturer will charge for the product, as it depends on a lot of factors like marketing, R&D expenses, shipping, etc.

The site’s sources said that Nintendo is going to price the system for no less than $300, which is expected and they also revealed how much it costs to produce the touchscreen and the camera for the system’s controller.

“Cutting production costs to maximize profits is Nintendo’s main concern with the Wii U. They are cutting costs in the Wii U’s hardware to build back confidence in investors. Nintendo wants investors to view Wii U as a less risky proposition.”

The camera in the controller is estimated to be $6 and the touchscreen is expected to cost $15 to manufacture.

Nintendo wants to please their investors and has reportedly gotten a sweet deal on the custom CPU and GPU that the Wii U has, and is expected to compete with current gen consoles while providing superior services. This kind of sounds like a spin of the current rumours making the rounds, so we advice you to take this with a pinch of salt.

“Nintendo chose an economical GPU and CPU that could keep up with the performance of today’s current consoles, but keep hardware costs down to maximize profits,” they added.

“Nintendo got a bargain price on the custom GPU and CPU that the Wii U uses. There is a bigger focus on downloadable content, applications, video content, digital distribution, and services to create a stream of revenue. Investors will be ecstatic with the news.”

It remains to be seen if all these rumours are true, and there are 2 months to go until E3 where all will be revealed, so stay tuned to GB.