Wikipad to release in Northern Spring, to cost $249

Posted By Kartik Mudgal | On 08th, Feb. 2013 Under News | Follow This Author @KartikMdgl 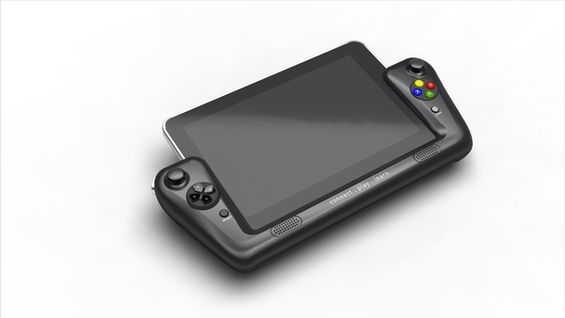 We heavily covered the Wikipad but now it looks to have been dropped off our radar, however, according to a new report by MTV Multiplayer it looks like the tablet could be surfacing again, with a few minor adjustments.

Wikipad is a tablet from Gamestop and Wikipad Inc. which was originally scheduled to be launched last year.

It is powered by Tegra 3, and also features a 10.1 IPS screen to offer phenomenal gaming experience on a tablet. It will also feature a quad core processor along with expandable memory and seems to be the first quality gaming tablet ever made.

The 10.1 inch screen has been shrunk to 7 inches now and the analogue sticks have been improved a bit.

“We wanted to get Wikipad into our community’s hands and what we found was that the smaller 7″ form factor just seemed right,” Wikipad executive Fraser Townley said.

“The smaller frame delivers an aggressive price while keeping the same amazing specs.”

The device will cost $249 and will be available in Northern Spring.