A new take on the SNES classic. 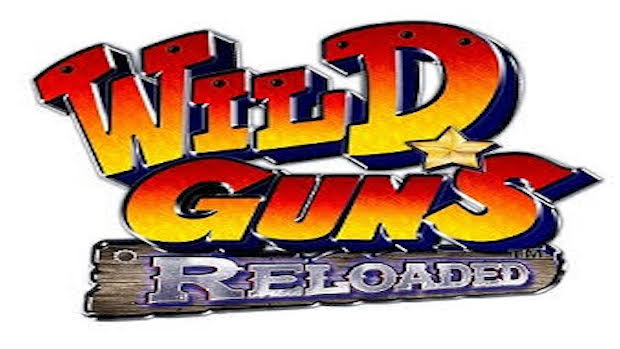 Natsume and Natsume Atari have announced Wild Guns Reloaded, a new take on the classic SNES shooter of over 20 years ago, for the PlayStation 4, which will be debuting at E3 2016 next month.

“Wild Guns was an instant cult classic when it launched a little over 20 years ago, and fans have continued to love the franchise on Nintendo platforms over the years,” said Hiro Maekawa, President and CEO of Natsume Inc. “We’re very excited to be working with Natsume Atari Inc. and the original development team to bring the game to the PlayStation 4 audience.”

“With our 30th anniversary this year, it’s the perfect time to revisit one of our classic and most beloved titles,” said Takashi Matsumoto, CEO of Natsume Atari Inc. “The original programmer, designer, and sound creator of Wild Guns are excited to have an opportunity to revisit their game many years later, and bring it to a modern Sony audience.”

The new game will two playable characters, up to four players playing in multiplayer, remastered classic stages as well as new stages, and new bosses and special weapons. Stay tuned to GamingBolt for more on the game.