Will Ghost be the star of Modern Warfare 3? 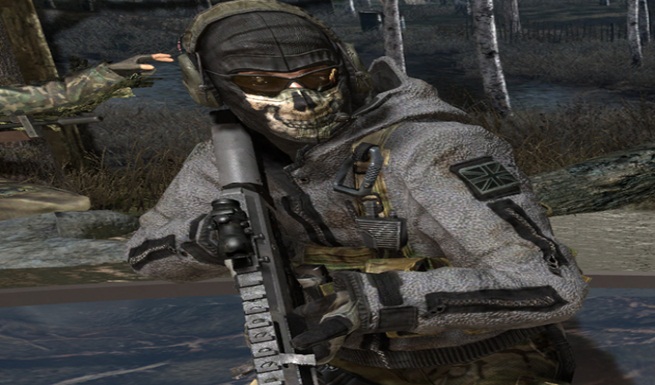 Rumours have circulated for sometime now that fan favourite, Ghost, will play more of a central role in Modern Warfare 3.  On the Rumour Machine page in the latest issue of the Official Playstation Magazine this rumour was given more credit when the magazine highlighted how inside sources claimed that “Infinity Ward’s next Modern Warfare title will be a prequel, with Ghost in the lead role.”

Interesting news indeed for Ghost and CoD fans the world over.

There were some other rumours in this very issue of OPM as well, including Dead Space 3 already being in development and PS2 games coming over to the PSP.