We tell our readers about what to expect from Ubisoft’s next installment in the long running Splinter Cell series.

Announced way back in 2007, Splinter Cell Conviction has been a stories of many delays. The initial promotions and the videos of the game showed Sam Fisher looking pretty old and he has also grown a beard. Since than the game has undergone many changes in the gameplay as well Sam Fisher getting a fresh look for the game. So the game takes place a couple of years after Double Agent, and Sam Fisher is damn serious this time around. This time he’s on the look out for the murderers of his daughter, Sarah. He’s looking for answers and truth behind the incident that killed his daughter in a car accident. 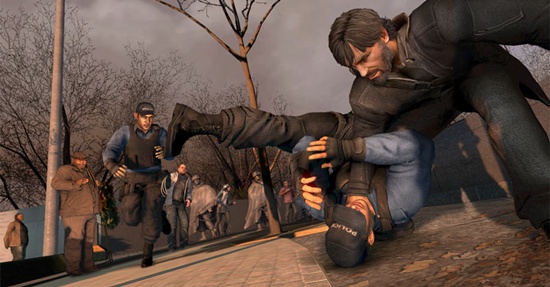 An early image of Sam Fisher for Conviction

The game tells us that the Sam Fisher we know is dead. This time he is playing by his convictions and his own instincts and nothing could stop him. The Third Echelon agent is now done with the organization and will work on his terms without the help of Lambert and his supporting team. He will be fighting an army and he will be going alone. The plot is a big departure from the previous Splinter Cell games where Sam is working under somebody’s order. The plot seems pretty interesting and looks like the game will be having a a pretty story oriented gameplay which by the way I love. 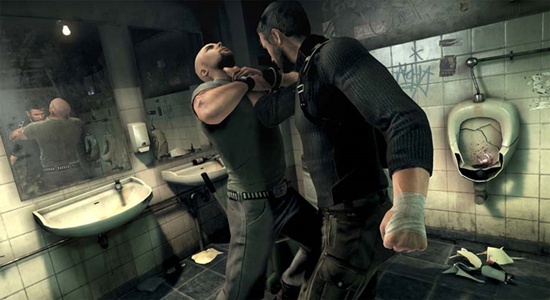 The interrogation mode will be brutal and satisfying!

The gameplay has changed a lot. Its really a drastic shift from what fans have played in the previous four installments. Well Double Agent did add some new elements to the gameplay, but they were not revolutionary. Conviction will be a revolution, at least for the fans. Judging by the various promotional trailers and gameplay demonstrations, Conviction looks like it will redefine the franchise. Having said that
the game keeps to its base: the stealth. But there are various sections where Sam Fisher has to go all out with his guns blazing away, and did we mentioned Shot Gun? Sam is all equipped with all types of weaponry and gadgets this time around. 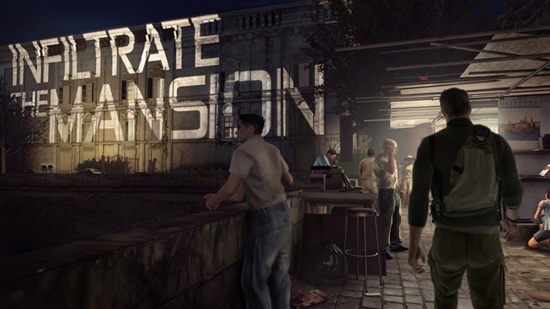 The most interesting addition to the gameplay that I really look forward to is the interrogation mode. Here Fisher will get hold of an enemy and will catch him up by his throat. He will first of all try and get the information out easily and if the enemy doesn’t budge than Sam will brutally kick his ass. The place where interrogation mode will take place is fully interactive and Fisher can use that to his advantage, and what follows next is the most brutal representation of information retrieving in video games.Once the interrogation is over the player will be shown a cinematic about where to go next. Also for the first time in the series, the mission objective will be shown on screen and some of the story elements will be played right on the screen itself. Pretty interesting and neat move by the developers if you ask me. Also there are two major developments on how Fisher will approach a particular situation. For this the developers have implemented two new gameplay elements: “Mark and execute” and “Last Know position”. In the first one Sam will be marking his enemies with the help of a graphical indicator. This is something which we have seen in the Rainbow Six series more so specifically in Vegas. So you can basically tag or mark your enemies while you are hanging from a window or while you are behind a door. Once you are ready for to go in Sam will take out those enemies pretty quickly. The second new element will basically leave a shadow of Sam behind and will fool the enemies and hence lure them in to believing that Fisher is still hiding behind that particular object.

One can also expect an open sandbox type of gameplay this time so there will be variety in how a mission can be approached. All in all the game looks like a new standard for the franchise. The game releases on February 23rd, 2010 in North America. Look forward for more in the coming months on GamingBolt.com.