Will TGS 2009 be the event where Microsoft announce 360 slim?

Posted By Rashid Sayed | On 23rd, Sep. 2009 Under Rumors | Follow This Author @GamingBoltTweet

TGS 2009. The event where Microsoft has promised that they will be announcing and showing something new. We at GB think and  strongly believe that it might be the much rumored Xbox 360 slim. Now as the entire gaming community knows that Sony came back with a bang with the announcement of PS3 slim last month,  Microsoft might just follow suit and announce a slim version of the Xbox 360. And what better way to do it… announce it in Sony’s home land: Japan. This could be a major turn around for the console wars and may turn the tide towards Xbox 360 big time.  For the time being this is just a speculation and we will only know when Microsoft gets on stage at TGS 2009. So 360 owners will you like to see a 360 slim which is cheaper and much more reliable hardware wise?

We also did an article recently on many fake images of 360 slim around the internet. You can check some of  them below: 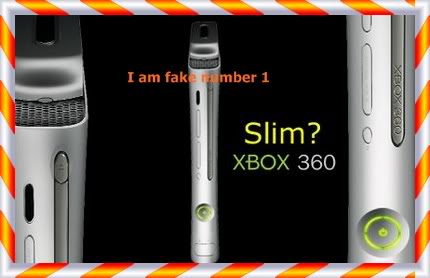 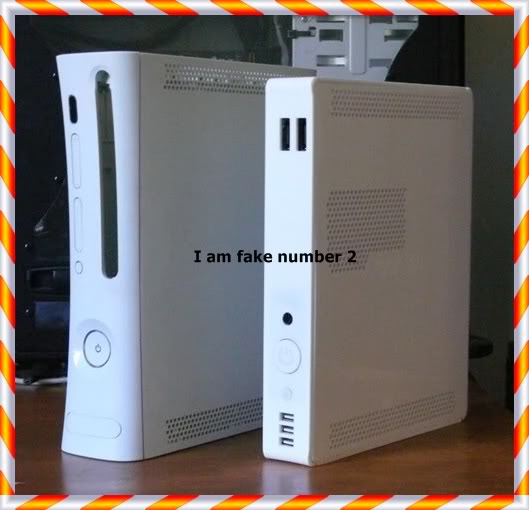 Let us what you think in the comments section below: