Will Wright: “Console guys are running scared” due to emerging alternatives 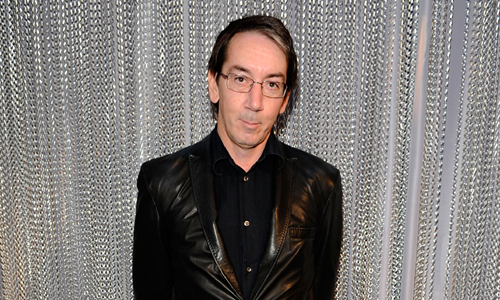 Will Wright is the creator of Spore and Sims and he has said that Sony and Microsoft are running scared because traditional business models are in a decline due to the emergence of solid competition from cloud gaming, free-to-play and the likes which he expects will change the industry.

“I think all the console guys are running scared. Not so much because of the hardware, but because of the business models, free-to-play and that kind of thing, have shifted underneath them. Wright said he expects cloud gaming will rise to prominence because people will want to be able to access a game regardless of which device they’re using, and that this will eventually reach a “much broader group of players” than dedicated gaming hardware,” he told GamesIndustry.

“It adds more opportunities, too. You have a lot of people who are able to do a lot with small teams and low costs. It used to be big companies doing triple-A titles on consoles is where all the money is. It’s shaken things up quite a bit with all these platforms. In some sense all the little mammals – small developers, new companies – have an opportunity right now to fill new niches that are expanding rapidly.

I agree with him somewhat but this will not happen any time sooner because for the business models to change it will take a lot of time and effort along with fast adoption of the alternatives.

Tagged With: EA, Will Wright