Wipeout 2048 demo to hit in January

Posted By Kartik Mudgal | On 29th, Dec. 2011 Under News | Follow This Author @KartikMdgl 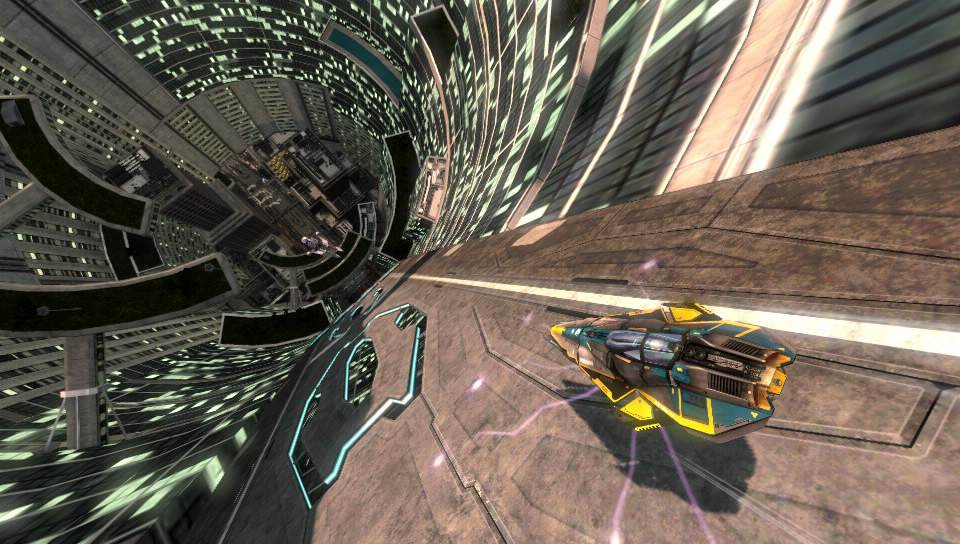 You can download the Wipeout 2048 demo from the Japanese PSN store, before the official release Sony has confirmed. The demo will be available on January 17th.

It wasn’t a Vita launch game in Japan but it will be in the Europe and US. It is reported to run at 30 fps, but that could have been changed by now.