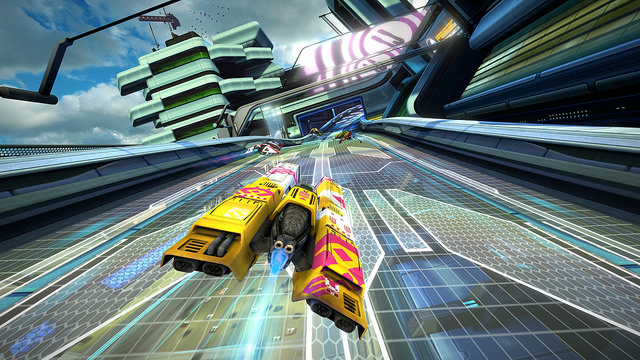 We don’t know when – or even if – we will get a new WipEout game, but we are at least getting the three previous games in the franchise consolidated into one package, and remastered for the PS4 soon. And ahead of WipEout Omega Collection‘s launch next month, PlayStation Access has shared a brand new video of the title, showing off some blazing, high speed split screen gameplay.

The footage is from a standard PS4, and shows off 1080p and a blistering 60 frames per second- these games may be old PS3 and PS Vita games, but they still look great, especially after the remastering work that has been put into them.

Make sure to check out the video for yourself below. WipEout Omega Collection, which includes WipEout HD, WipEout Fury, and WipEout 2048, will be releasing on the PS4 exclusively on June 6. Stay tuned to GamingBolt for more coverage and information.