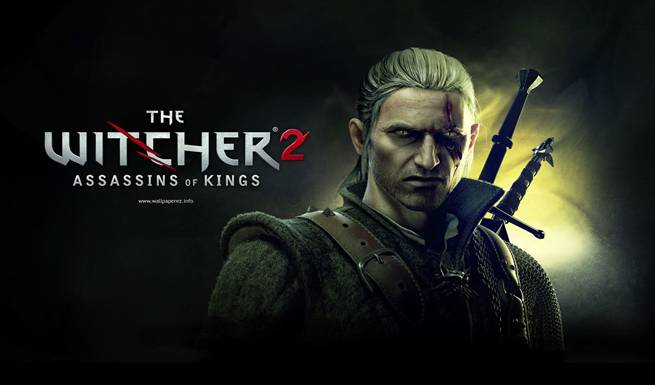 Witcher 2 is perhaps the greatest role playing game in my opinion. I reviewed the game  and gave it a bright 9.5/10. You can check the full review here. CdProjekt are now working on an Xbox 360 version and they are promising some cool extra stuff for X360 gamers.

‘We are still a bit secretive on that as we plan to announce more information regarding that at Gamescom in Cologne – second half of August. However, you can be sure DLCs that were released for PC around the time of its release, would be a part of X360 as well. There will be some cool extra stuff for X360 gamers, but for the time being mum’s the word.’

What that cool extra stuff is unknown at the moment. But my bet is that the original Witcher will be included in the Xbox 360 version.