Posted By Leonid Melikhov | On 08th, Jun. 2013 Under Screenshots | Follow This Author @Rengarious

CD Projeckt has released new screenshots and artwork for their long-anticipated sequel Witcher 3: The Hunt.

Check out the screenshots set and artwork for Withcer 3: The Hunt below: 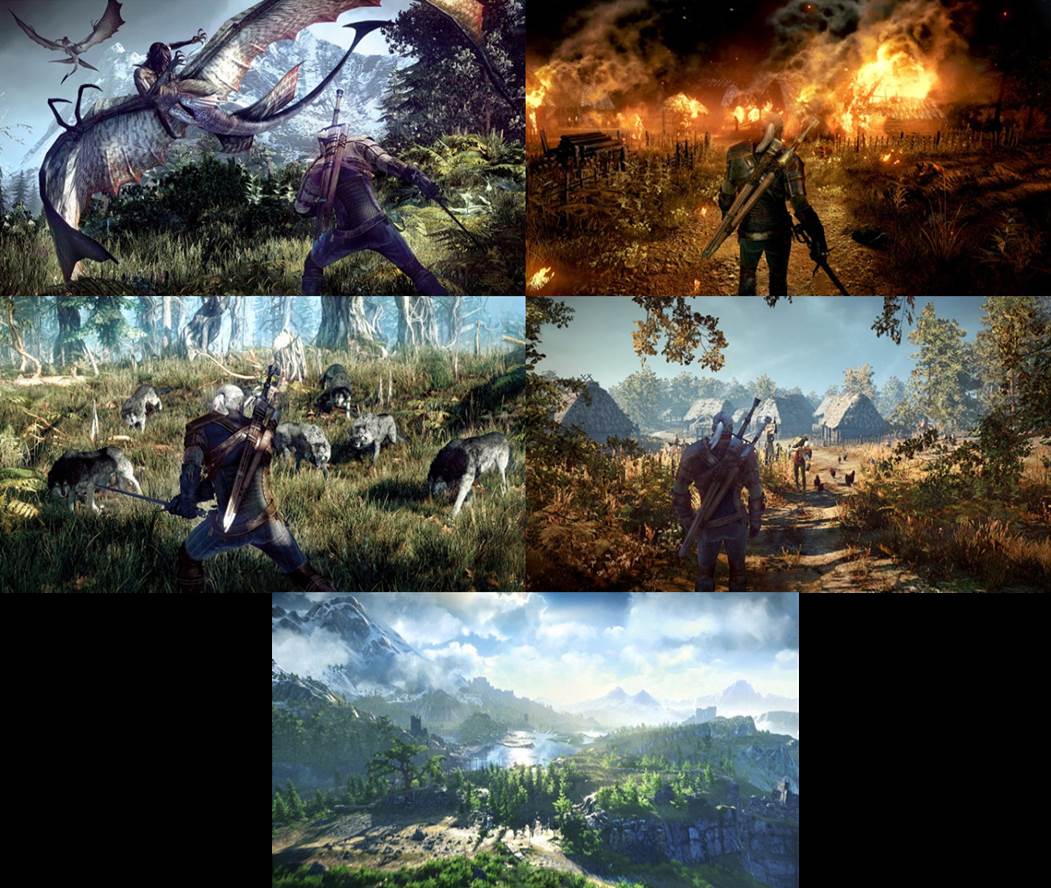 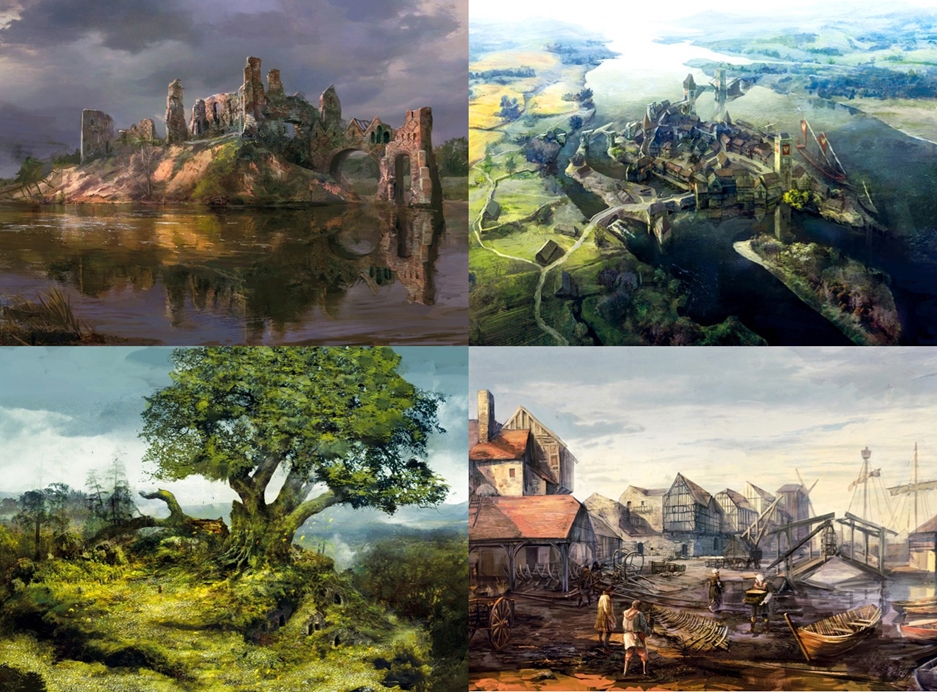 Judging from the screenshots and artwork above the game looks quite beautiful and definitely has its own style and charm to it. Witcher 3: The Hunt is going to be one of the most biggest games next year especially for the RPG fans such as myself and many others in the world.

Next week at E3 we will be covering Witcher 3. Expect a vast amount of new information and media soon so keep your eyes peeled for this one.

Let us know if you’re excited for the Witcher 3: The Hunt when it releases sometime next year for next-generation platforms and PC in the comments below.

Check back on GamingBolt for our E3 2013 coverage next week.