Developer by Galvanic Games and published by Devolver Digital, the co-op multiplayer title will release next year for PC and Nintendo Switch. 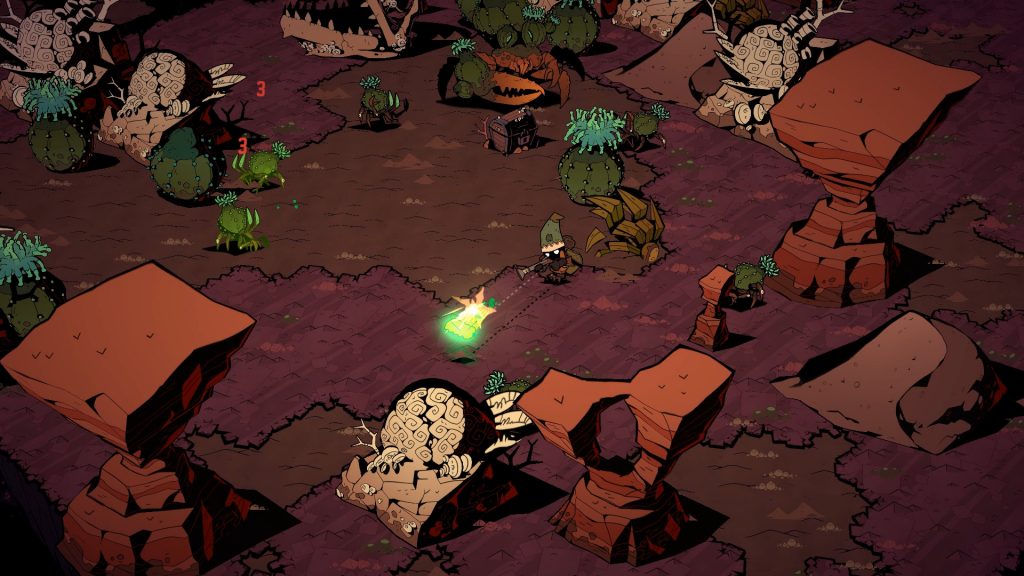 In addition to providing updates on previously announced games (like Shadow Warrior 3 and Phantom Abyss), Devolver Digital also announced entirely new games (like Trek to Yomi). Another one of those is Wizard with a Gun, a co-op multiplayer sandbox survival title that’s looking, in a word, fascinating.

So what exactly is it? It can be played solo or with other players, and will see you traversing fantastical wildernesses. Crafting mechanics will entail creating weapons and bullets and the like, but also expanding and decking out your tower, which will serve as your home base. Meanwhile, everything from magical powers and weapons to the whimsical wizards you play as will be customizable. The game is also promising systemic and emergent gameplay, while each of the biomes you visit is going to be procedurally generated, so it definitely seems like replability won’t be lacking. Check out the announcement trailer below.

Wizard with a Gun will launch some time in 2022 for PC and Nintendo Switch.