Wo Long: Fallen Dynasty is Team Ninja’s Next Big Action Game, Due Out in 2023 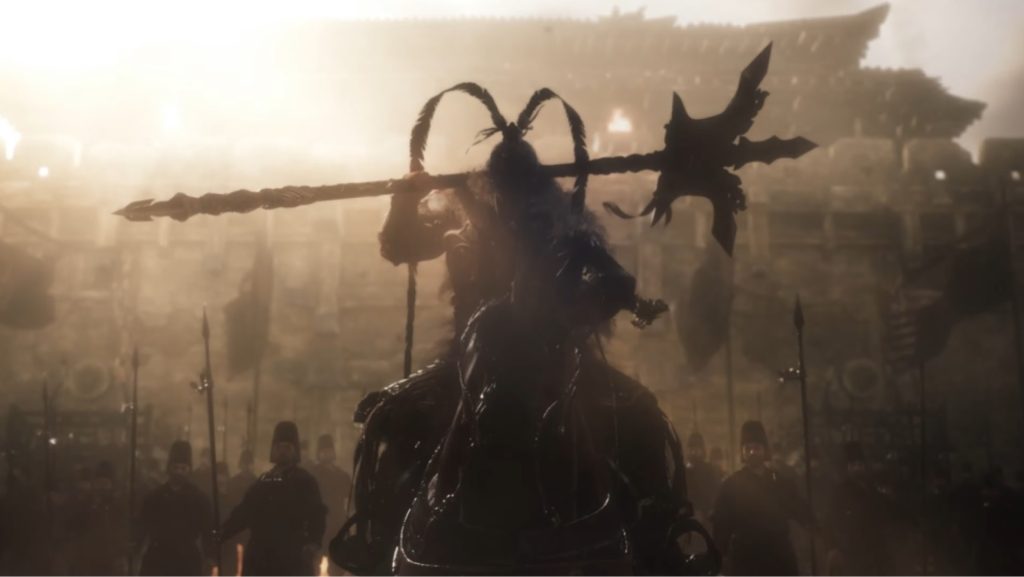 Team Ninja is one of the most talented developers in the industry when it comes to action titles, and with games like Ninja Gaiden and Nioh under its belt, the Japanese studio’s track record speaks for itself. It’s no surprise that genre fans have been keenly anticipating details on what the developer will do next, and at the recent Xbox and Bethesda Games Showcase, we got the answer to that question.

Team Ninja and Koei-Tecmo took the stage at the show to announce Wo Long: Fallen Dynasty. It’s a dark fantasy action game set in the Chinese Three Kingdoms period- though the land is overrun by demons. You play as a a nameless militia soldier fighting for your survival in the game’s own take on the Later Han Dynasty. Combat looks slick and intense, appropriately enough for the developer behind the game, and is supposedly inspired by Chinese martial arts. Check out the trailer below.

Wo Long: Fallen Dynasty will launch in early 2023 for Xbox Series X/S, PS5, Xbox One, PS4, and PC, and will also be available via Game Pass day and date at launch.