The update is free and adds a lot of new Nazi killin'. 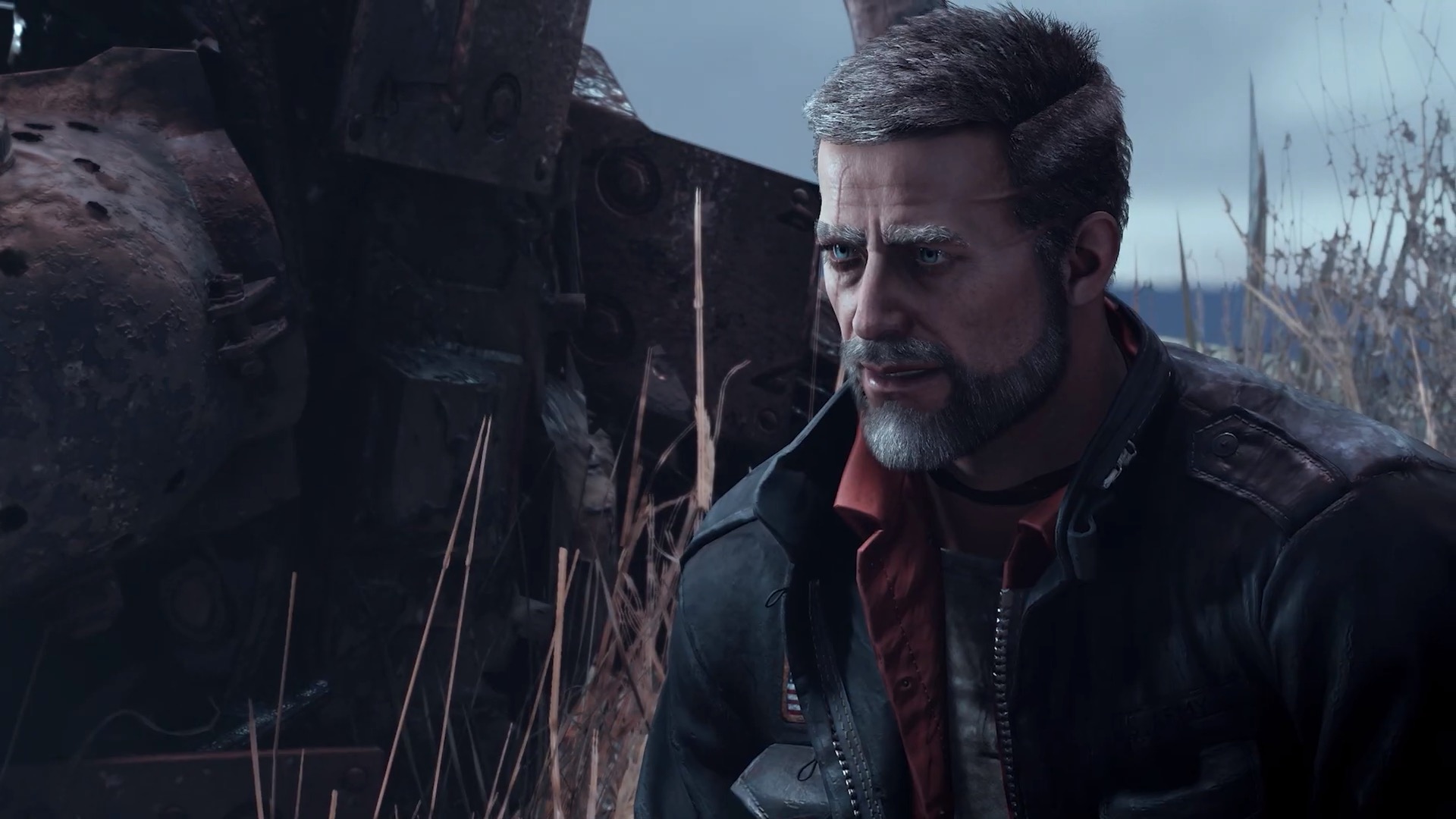 Earlier in the year, we got a bit of a bite sized Nazi killing with Wolfenstein: Youngblood. The shorter game looks to bridge the game between the acclaimed The New Colossus and hopefully a third game. The co-op shooter came out with a few issues here and there, but has since seen a lot of additional updates that’s added new content. Today, there’s more that adds a good deal to your Nazi killing ways.

The newest update, 1.0.7, is free and adds a new quest called Treasure Hunt, along with new areas of a Parisian reservoir and a secret Nazi bunker that contain new enemy types that you can slaughter and bathe in their Nazi blood and tears. Along with that will come new abilities and a host of new skins to buy when your newly acquired Nazi gold. You can read full details on the update through here.

Wolfenstein: Youngblood is available now for PlayStation 4, Xbox One, Switch and PC. The 1.0.7 update is live now on all systems except the Switch, which will go live at a later date.