World of Tanks on Xbox 360 hitting Retails in August

It even comes with a free Xbox Live Gold voucher. 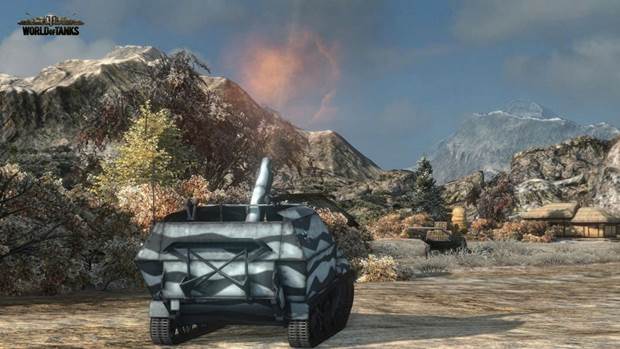 World of Tanks, the popular free to play game that came to the Xbox 360 last year, will also now be made available at retail starting August with a Combat Ready Starter Pack. It will launch in the Americas on August 12, in Asia on August 19, and in Europe on August 29, and will be available at an extremely discounted price.

This marks the first time the extremely popular game has been made available at retail, and that is sure to feed its popularity even more. The retail package represents good value for money, and it will even come with a thirty day Xbox Live Gold pass, so even those who aren’t subscribed to Gold can get a taste of the game.

The package will include:

Will you be picking this up, or do you already have this game?