Warcraft never changes, though it does expand. 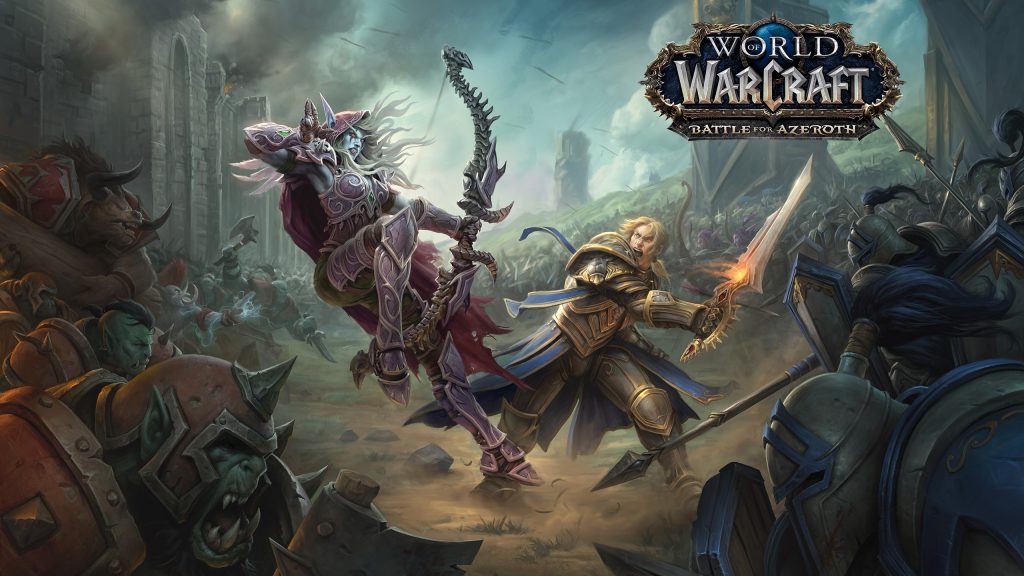 A brand new animated short has been shared by Blizzard to continue the ramp up to the launch of the latest World of Warcraft expansion, Battle for Azeroth. The short features Sylvanas Windrunner as she becomes the villainess for the title. Coming from Blizzard, the cinematic is very high quality, as you’d expect.

The striking stop motion-style animation shares the story of Windrunner as she recalls the battle that led to tragedy as she fell to Arthas Menthil, which led directly to her transformation into the unfeeling war chief she will be in the upcoming expansion. You can watch it below. We can expect at least three shorts in total, with the first having featured Jaina Proudfoot.

In anticipation of the latest expansion for the very long running MMO, Blizzard has made the decision to include the base game and all previous expansions as part of the monthly subscription price for the game. This gives players some time to jump into (or back into) the game before the new expansion launches for PC on August 14th.