Cataclysm will be a major step forward in the ongoing story of the Warcraft universe. The return of Death wing has changed the world forever, and the major movers and shakers are forced to make decisions that will profoundly affect the future of their peoples. Below is a list of some of the most important non-player characters in World of Warcraft: Cataclysm

As most of you may already know, the new world of warcraft expansion pack is soon to be released, and some of you may be extremely excited and cannot wait!

The expansion pack will feature an excessive amount of changes such as:

–Featuring a new world and Zones

– ?Battle.net will gain new features in the expansion, including an XBox-Livesque ability to see what your friends are playing and which servers they’re on, in addition to sending messages to them.?

– Dog Model finally spotted: a Mastiff in Gilneas, the starting zone of the Worgen

– System Requirements: yet to be determined – expect tweaks to the graphics at the very least

– Old World Achievement: There will be a number of current Achievements that will be removed come the reshape of Azeroth. For those of us that have achieved them, they will be moved under “Feats of Strength” and all points accumulated for them will be kept.

– Current heirloom items are not expected to be updated to support 80-85 and will remain for the 1-80 crowds.

Basic History of the Worgen!
Records indicate that the worgen existed for a time in Kalimdor. The worgen’s first appearance in the Eastern Kingdoms has been traced back to the Third War, when Arugal utilized the wolf-beasts as a weapon against the Scourge. Arugals weapons then soon backfired against him, however, as the curse of the worgen quickly spread across the human population, transforming ordinary men and women into ravenous, feral creatures, which you now know as worgens

Arugal took in many of these worgen claiming them as his and fled to former mansion of Baron Silverlaine, is now known as Shadow fang Keep. The curse, however, was not contained. It persisted in the lands of Silverpine and extended even into the fabled walled nation of Gilneas, where the curse rapidly reached pandemic levels. 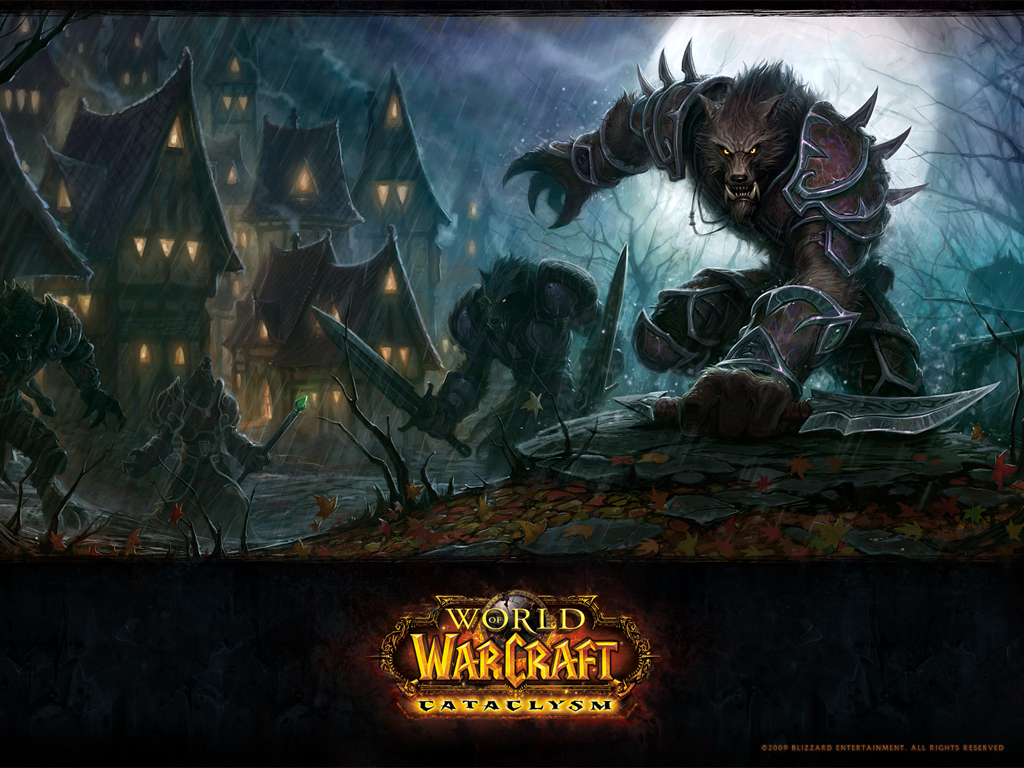 The citizens of Gilneas found themselves trapped, with no hope of escape. They retreated deeper within the isolated domain, and there they survived, fearful of the savage presence that lurked just outside the barricades.

Tensions among the displaced citizens escalated over time, resulting in a civil war that now threatens to destabilize the embattled nation even more.

There are those among the Gilneans, however, who cling to hope. Many believe that a treatment for the worgen curse may exist, although others have nearly given up, fearful that if the barricades should fall, their humanity will be lost forever.

The trolls used this potent mineral for their voodoo rituals, but it had an unexpected effect on the slaves who were in constant contact with it: kaja’mite generated a startling new cunning and intelligence in the goblins. Crafting their own powerful artefacts of engineering and alchemy in secret, the goblins soon overthrew their oppressors and claimed Kezan for their homeland. The mines that had been their prison, their slave camp, and the base of their rebellion now became the city of Undermine. Weaving through the heart of the island in a dizzying network of tunnels, vaults, and lava tubes, Undermine epitomizes the goblins’ complex, unpredictable mindset.

The goblins’ natural greed soon lifted them to prominence as masters of mercantilism. Trade prices during the First War rose these goblins (as smart as they are) learned to take an advantage of this. Great fortunes were amassed, and the Isle of Kezan became a hub for fleets of goblin trading ships. By the end of the Third War, goblins were providing weaponry, vehicles, and devious services to both the Horde and the Alliance. Along the lines, they all knew this alliance, friendship wasn`t going to last forever. 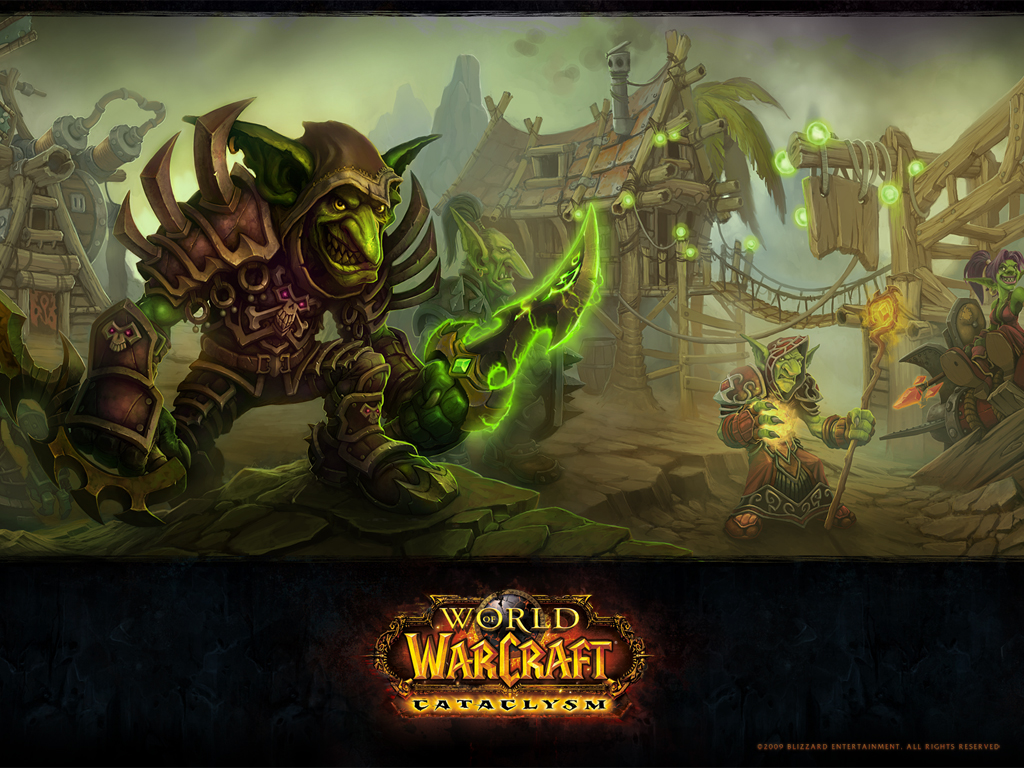 The goblins’ natural greed soon lifted them to prominence as masters of mercantilism. Trade prices during the First War rose these goblins (as smart as they are) learned to take an advantage of this. Great fortunes were amassed, and the Isle of Kezan became a hub for fleets of goblin trading ships. By the end of the Third War, goblins were providing weaponry, vehicles, and devious services to both the Horde and the Alliance. Along the lines, they all knew this alliance, friendship wasn`t going to last forever.

I am very excited to recieve this new expansion, as im sure any other WoW players are!

So get out there join alliances with the Goblins and Worgens, or play as them!
Go get `em!