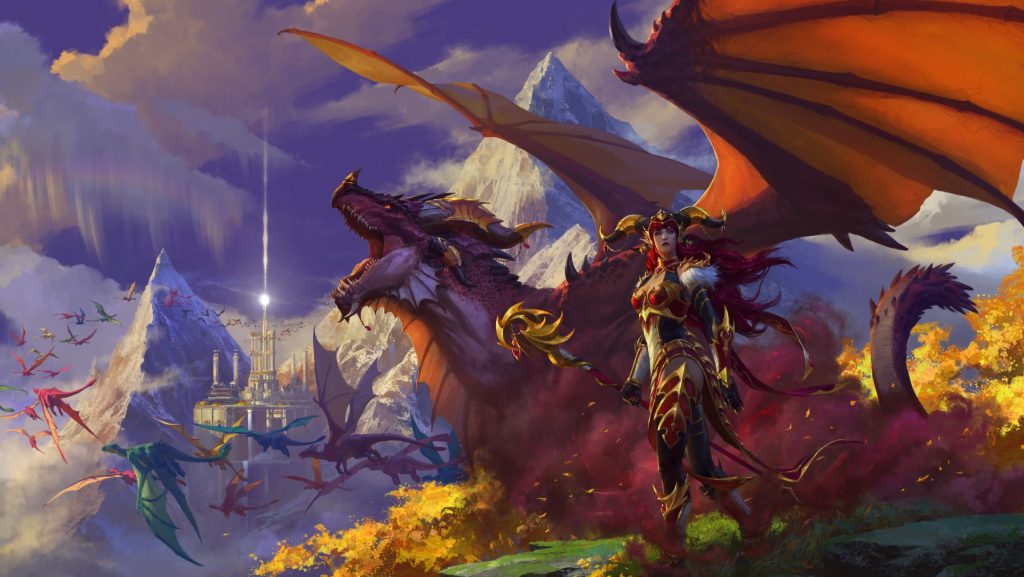 World of Warcraft Classic was recently updated with the Wrath of the Lich King expansion, but for those who’re more focused on the main version of the MMORPG and the new content it will add, there’s plenty to look forward to. World of Warcraft: Dragonflight was announced earlier this year, with Blizzard Entertainment confirming later that it would be out sometime this year. Now, a specific launch date has been confirmed.

World of Warcraft: Dragonflight will launch on November 28 (or November 29, depending on where you are). Blizzard has also detailed the specific global release timings for the expansion in different parts of the world, which you can check out below, along with a trailer announcing its release date.

World of Warcraft: Dragonflight will take players to the Dragon Isles, which will feature four new explorable zones, and will also introduce the dracthyr Evoker, the MMORPG’s first ever playable race and class combo. In addition, players can also look forward to new quests and dungeons, new lore and story content, a new talent system, an updated profession system, the ability to customize the UI, and of course, a new Dragonriding mechanic.

Dragonflight’s first season will go live on December 12, while will bring a new raid titled Vault of the Incarnates, an updated rotation of challenging Mythic+ dungeons, and a new PvP season. 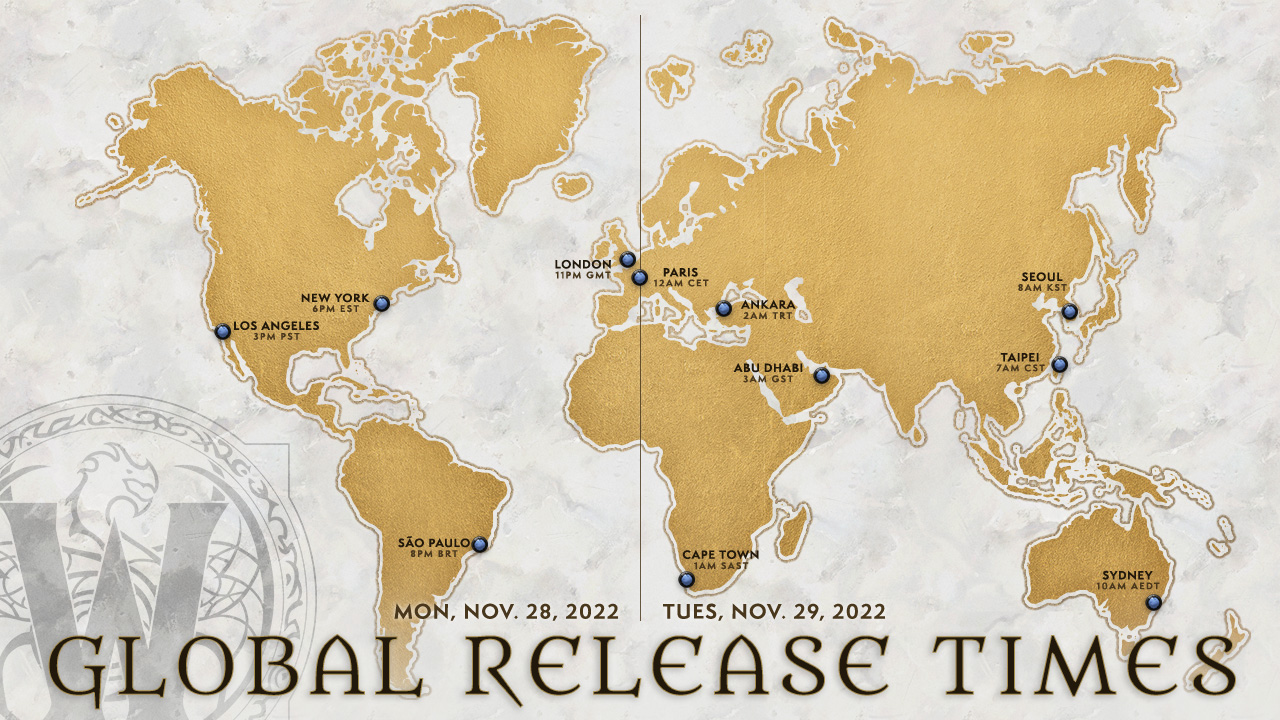