World Of Warcraft: Shadowlands Releases In 2020

Go into the underworld in the next major expansion. 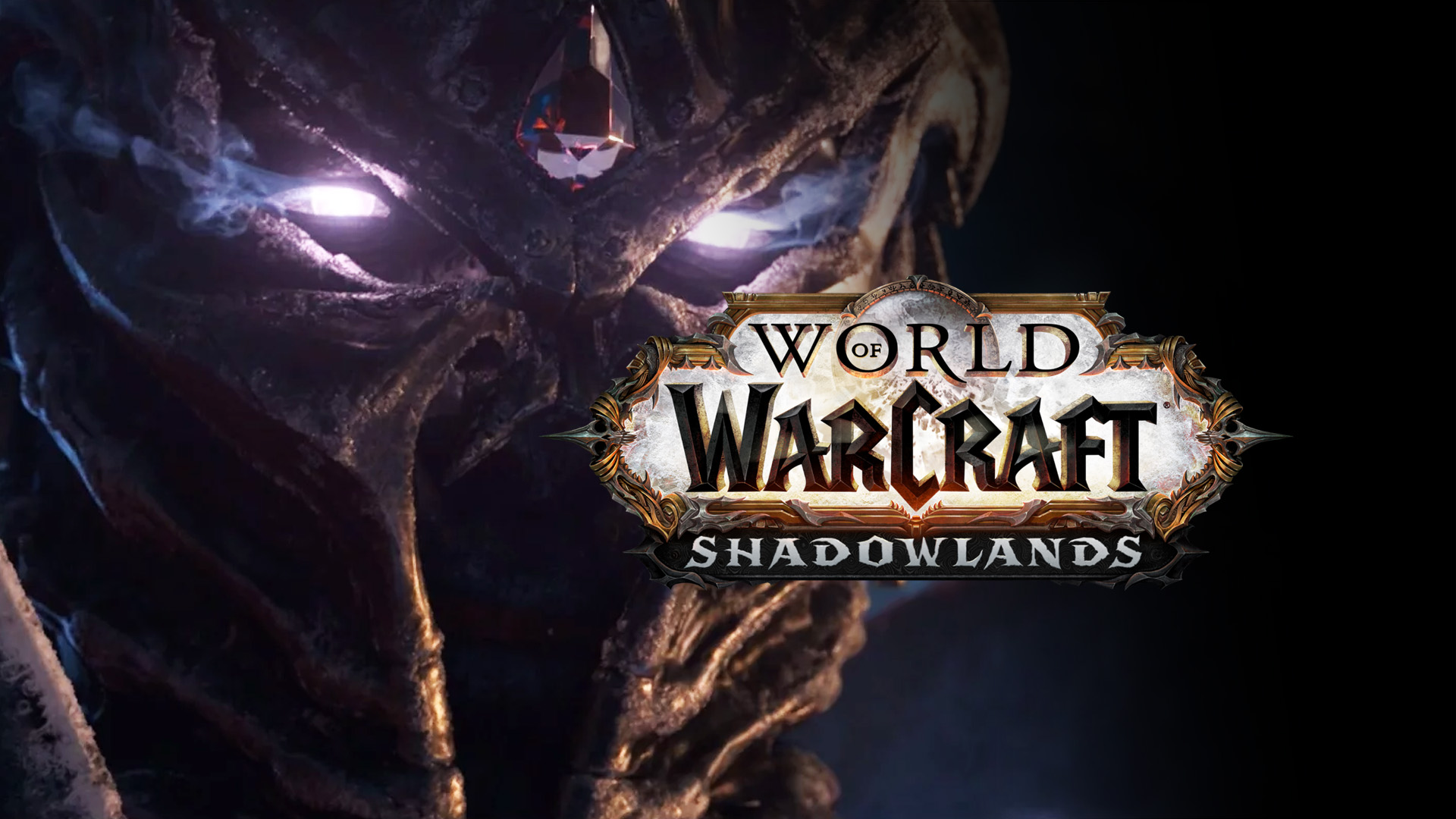 While the cultural zeitgeist around World of Warcraft has largely passed since the early 2000s, the game still maintains a huge userbase, being one of the few MMORPGs still going strong. And today we got the next chapter of the ongoing saga with the announcement of next year’s expansion, Shadowlands.

Announced at Blizzcon, Shadowlands will take players to the afterlife of Azeroth. There you will chose between four covenants and test your limits as you tackle the Torghast, an ever-changing dungeon where the worst of the worst beings are kept. The announcement came with one of the signature cinematics that you can see below, and considering you’re going to the underworld, there may be a few familiar faces in there.

World of Warcraft: Shadowlands will launch next year. The game is available for pre-order now, and pre-ordering it will grant you early access to Death Knights for allied races and Pandaren.