The first person horror shooter has been re-revealed following a troubled development, and has debuted a brief yet interesting trailer. 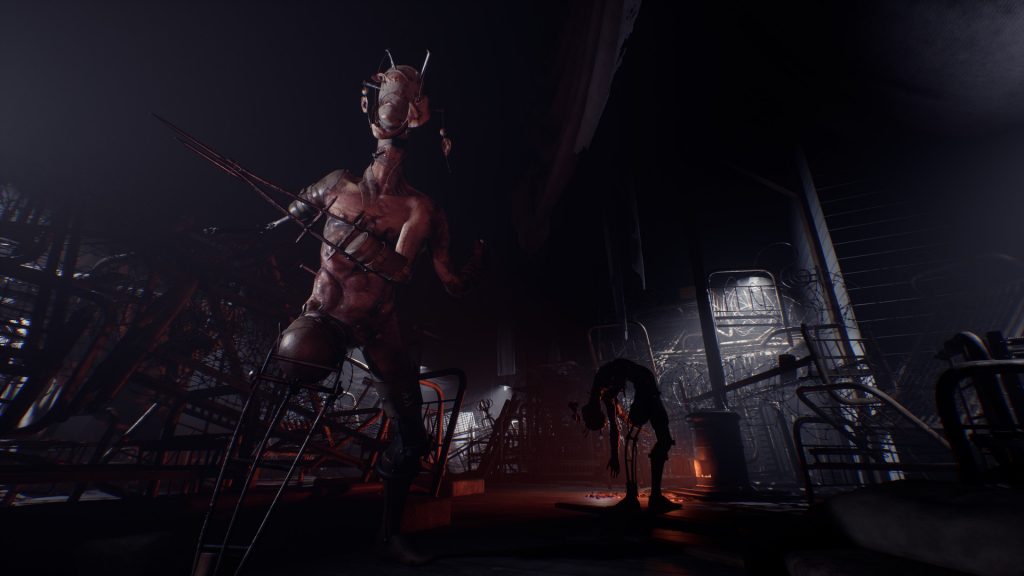 Ad Infinitum is a game you may have heard about some time back. The World War 1 survival horror first person shooter was first announced by developer Strixlab in 2015, but its development quickly ran into trouble, with the project petty much being dropped entirely. Some legal proceedings later, it was picked up by Hekate, who, at yesterday’s Nacon Connect event, re-revealed the game.

The trailer for Ad Infinitum is a brief one, but it promises impressive visual fidelity and sets the mood pretty well. Meanwhile, the developers are also promising a blend of its historical setting with horrifying monsters, a personal story that deals with madness and tragedy, a world that reacts to the choices made by players, weapons and customizations that are historically accurate, and more. Check out its trailer below.

Ad Infinitum is out in 2023 for PC and consoles. There’s no word on a more specific release window, or exactly which consoles it will be releasing for.