World War Z Announced for PS4, Xbox One, and PC 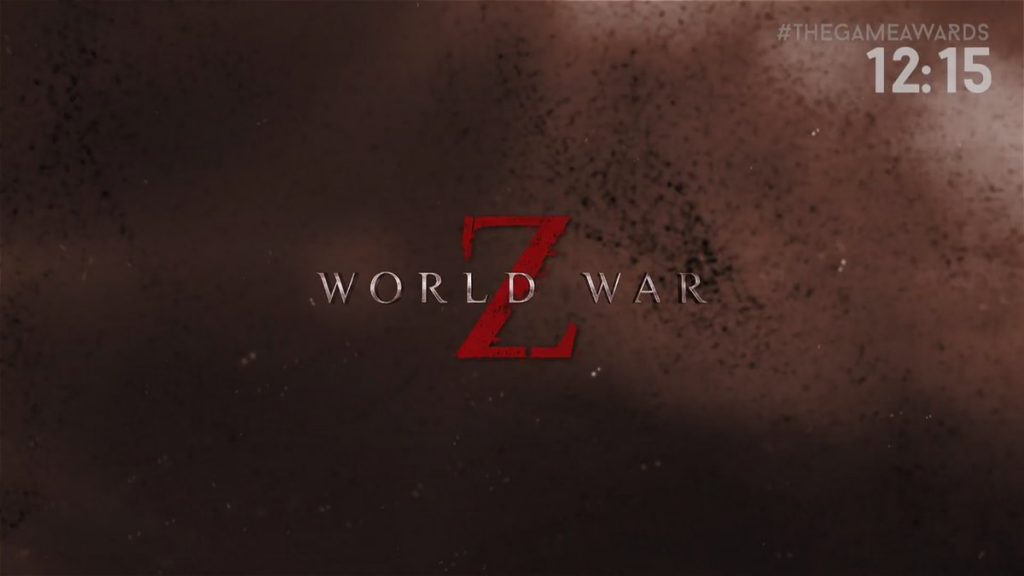 You know what the one thing we really lack is? It’s zombie games. There is a distinct shortage of zombie games on the market. It’s not like we are getting Days Gone, Dead Rising, The Last of Us, Resident Evil, and so on all coming out these days. No, we need more zombie games.

If that’s your take on things, the good news is, The Game Awards just had its first announcement for a new game, and it was… World War-Z! World War-Z looks to be a zombie game showing hordes of mobile zombies all coming after you- I’d liken it to Days Gone more than Resident Evil, really.

The game has been announced without any release date; but we do know that it is coming to the PS4, Xbox One, and PC, and that it will be developed by Saber Interactive. What relation it might have to the movie and the book remains to be seen, for now.