World’s End Club Comes To Nintendo Switch On May 28

The bizarre side scrolling adventure game come to Switch this year. 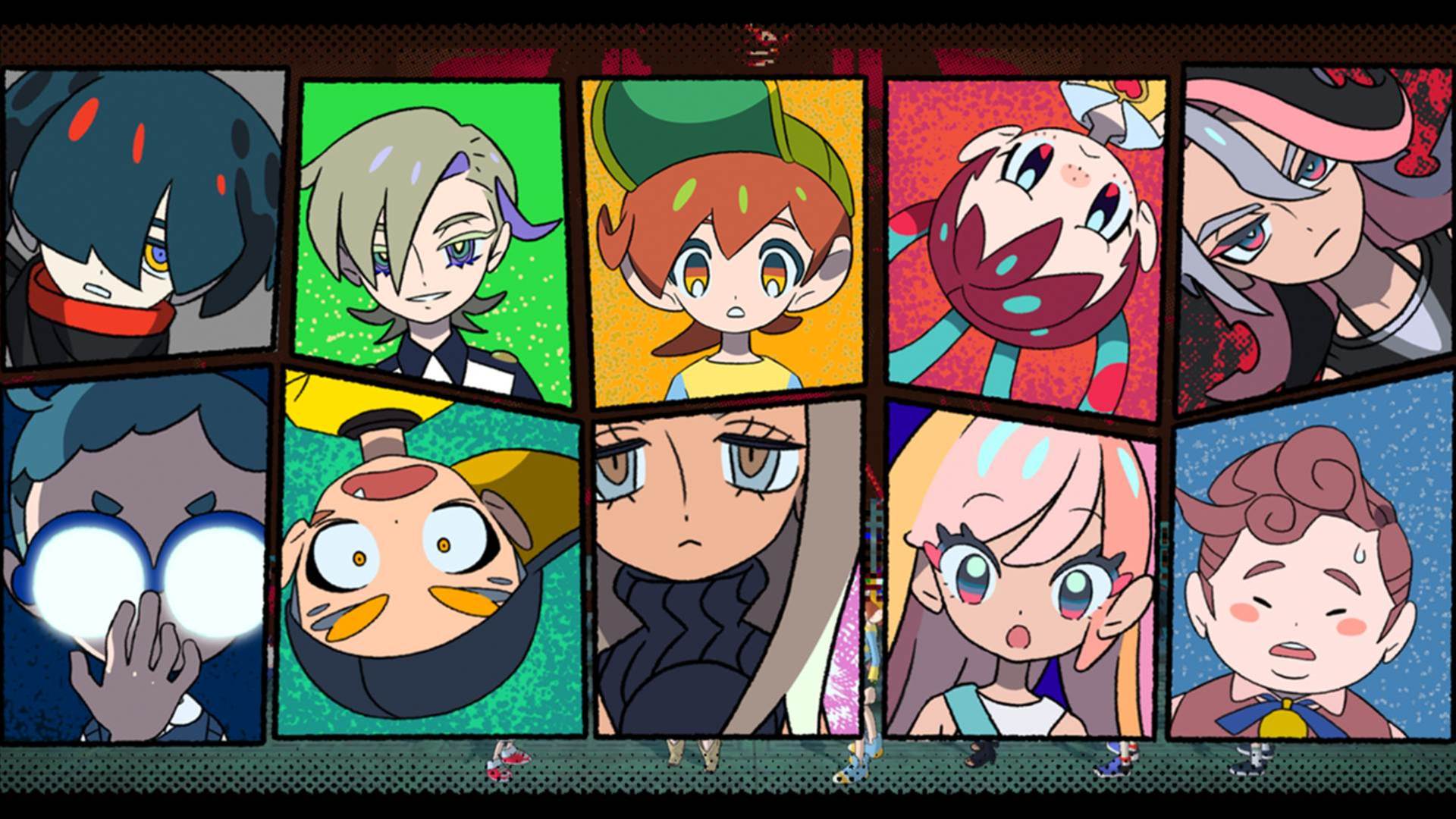 Today Nintendo gave us quite a lot to look forward to for their Switch for 2021 and even beyond. One of the games was a quirky little one that has been on Apple Arcade since last year. I’m talking about World’s End Club, which pits a group of young’uns through some deadly situations.

The game originally released for Apple Arcade in September of 2020. It’s from the Creators of Zero Escape and Danganronpa. It features a group of 12 kids who find themselves in a battle for their lives in an underwater theme park, and then must find their way back to Tokyo amongst strange monsters. As you’d expect from who is involved, it’s a strange game with a lot of strange twists and turns. You can check out the full trailer, as uploaded thanks to Gamespot, below.

World’s End Club will release on May 28th for Nintendo Switch. The game is also still available now on Apple Arcade.