You can just never get enough of the Worms. Team 17’s multiplayer title wherein the invertebrates battle it out via rocket launchers, swords, nukes and much more across many dangerous environments is still going strong even after 18 years. To celebrate this fact, Team 17 has announced Worms: The Revolution Collection for Xbox 360.

This collection packages Worms 2: Armageddon along with its five DLC packs and Worms Revolution and its three DLC packs. That’s indeed a ton of content for such a price – though given the amount of variations we’ve seen on the Worms formula to date, it’ll be interesting to see whether Xbox 360 players indeed take the bait.

Nonetheless, Team 17 has released a new trailer detailing gameplay from The Revolution Collection, which can be viewed above. There are also a few screenshots that have been released showcasing gameplay, that can be checked out below. 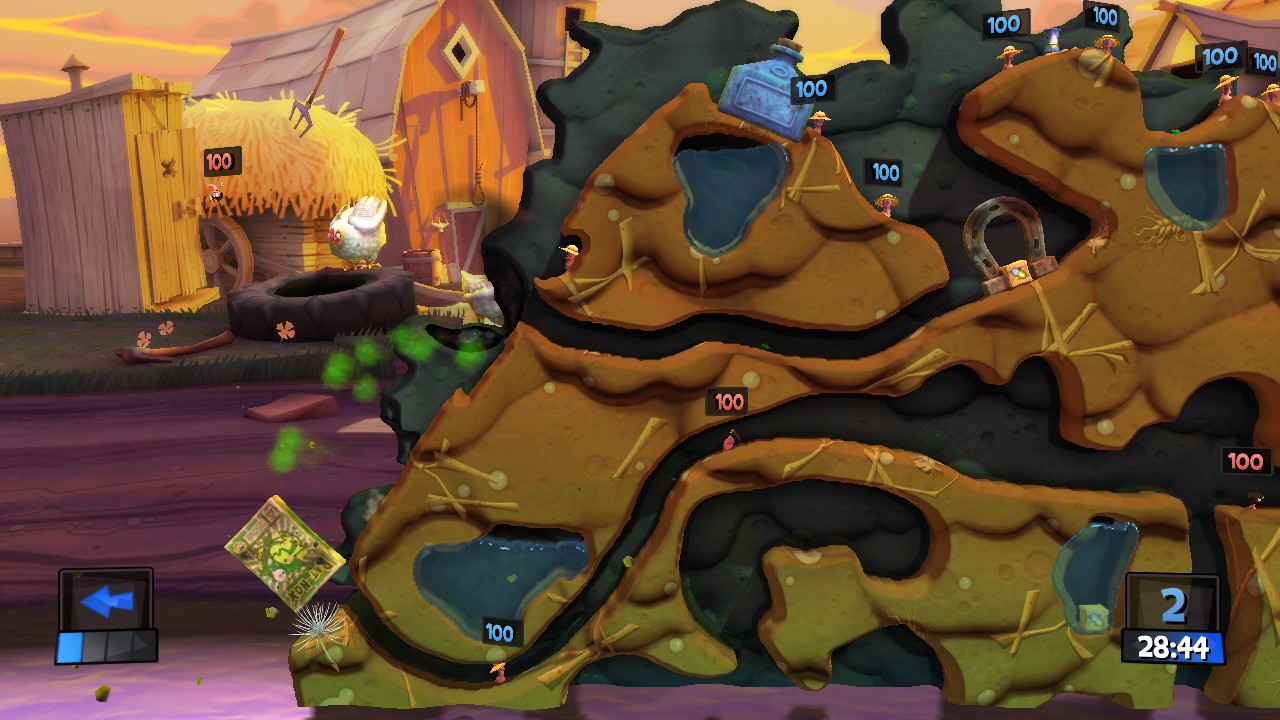 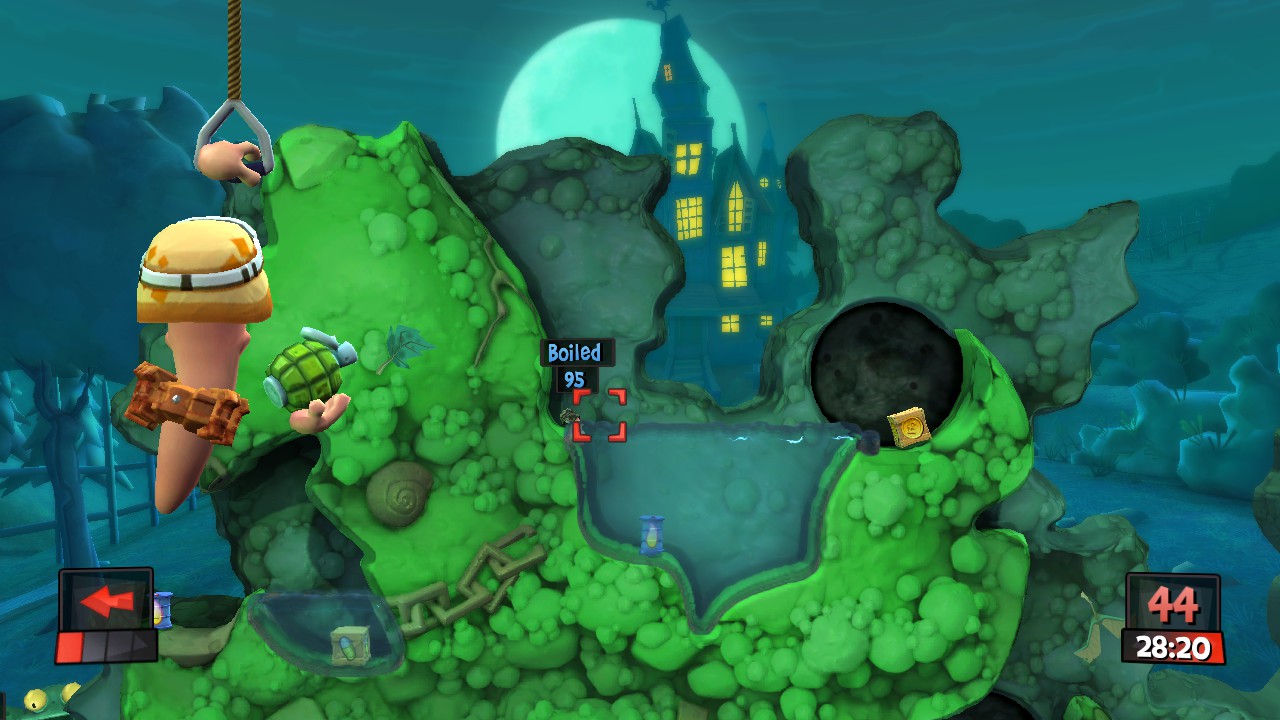 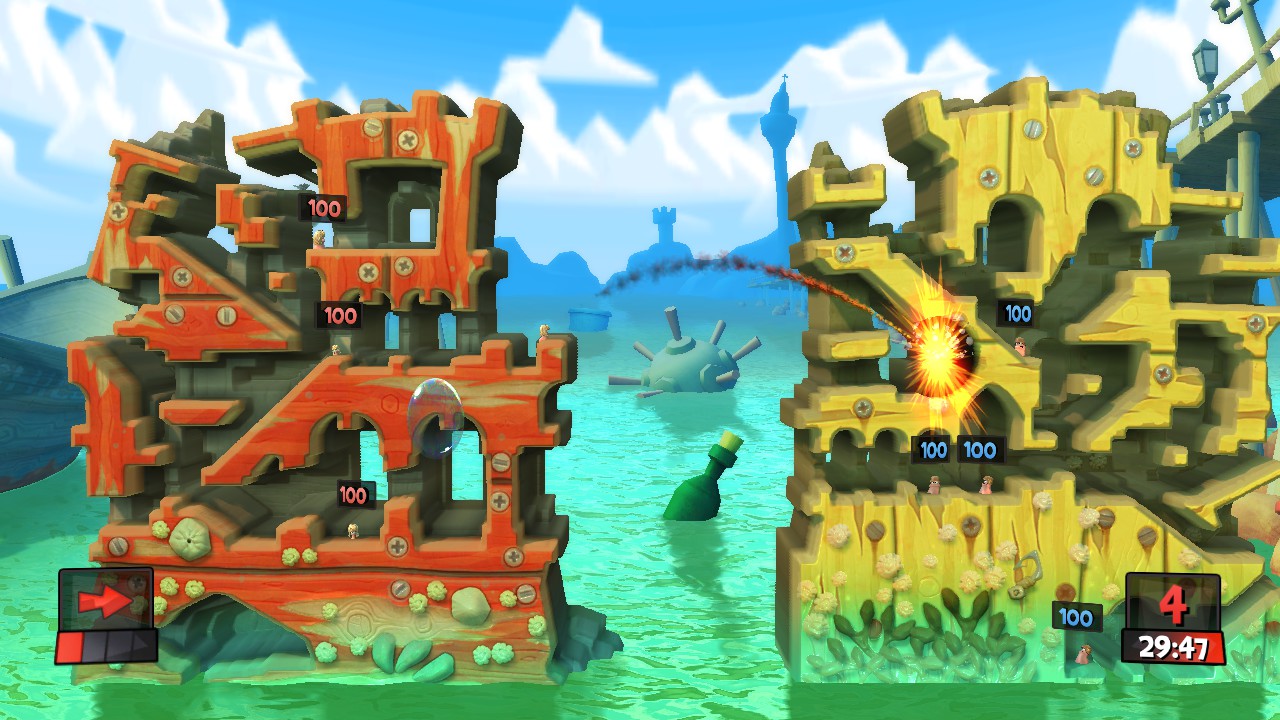 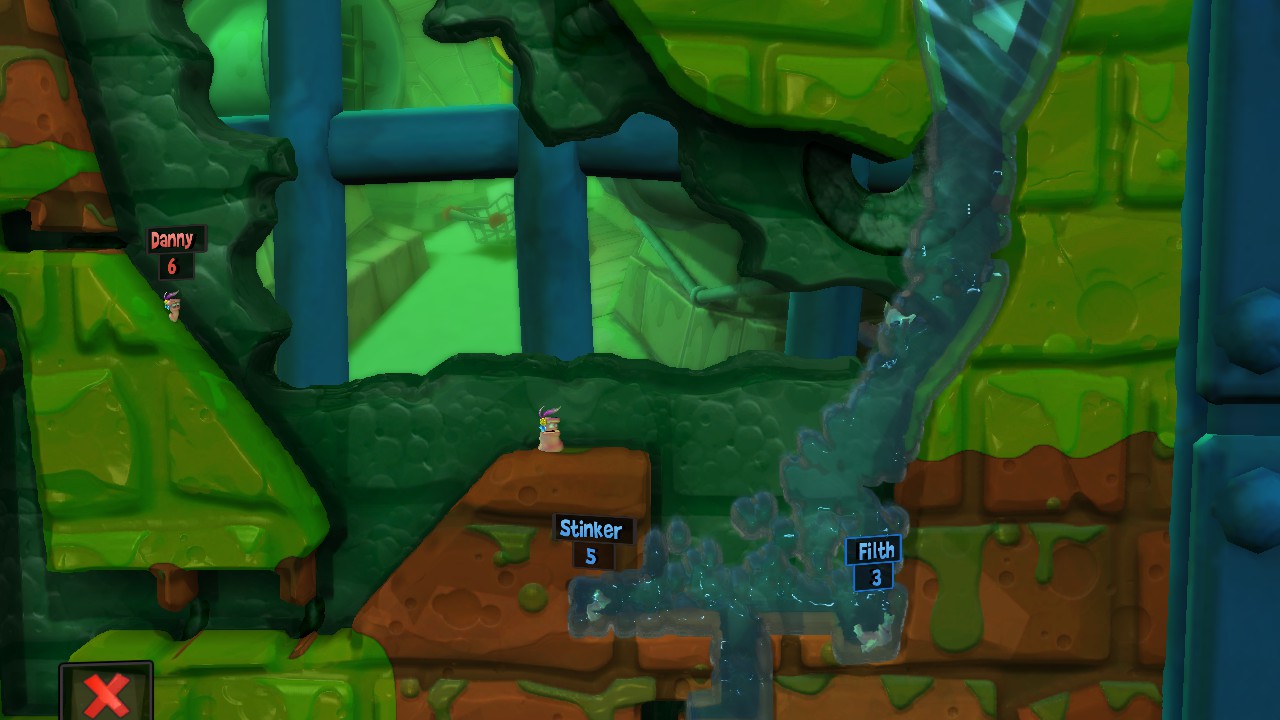 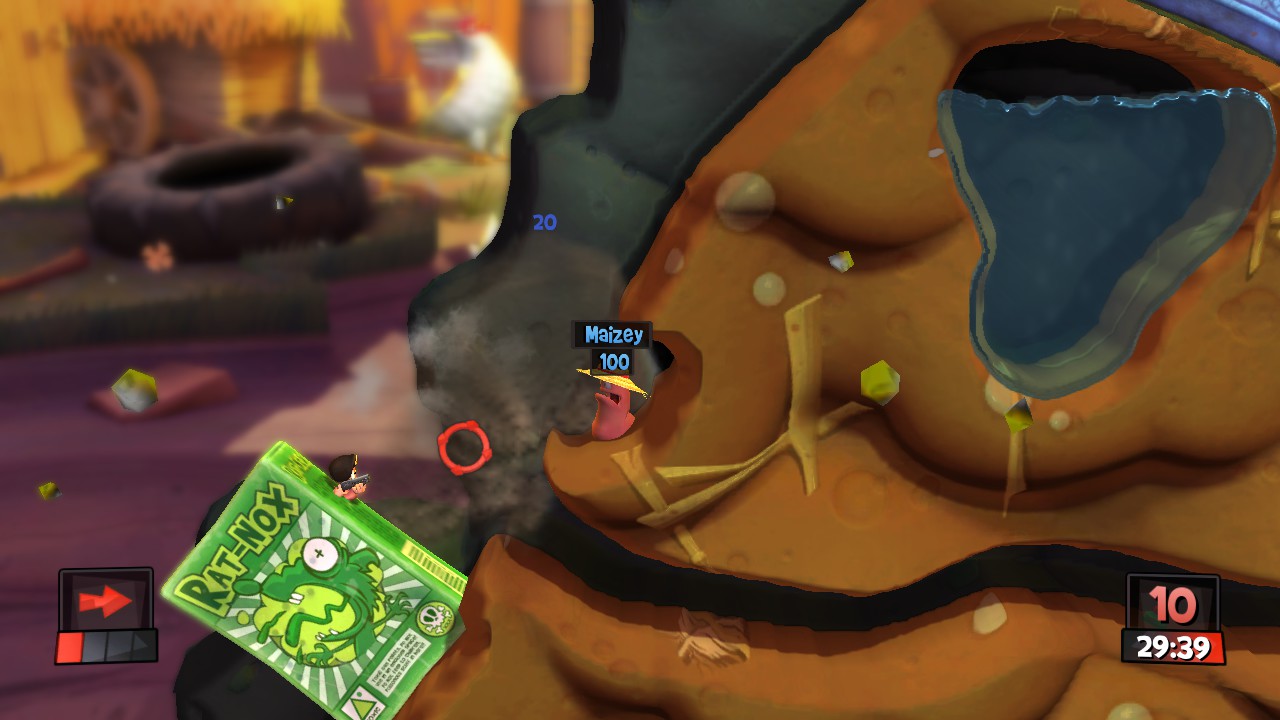 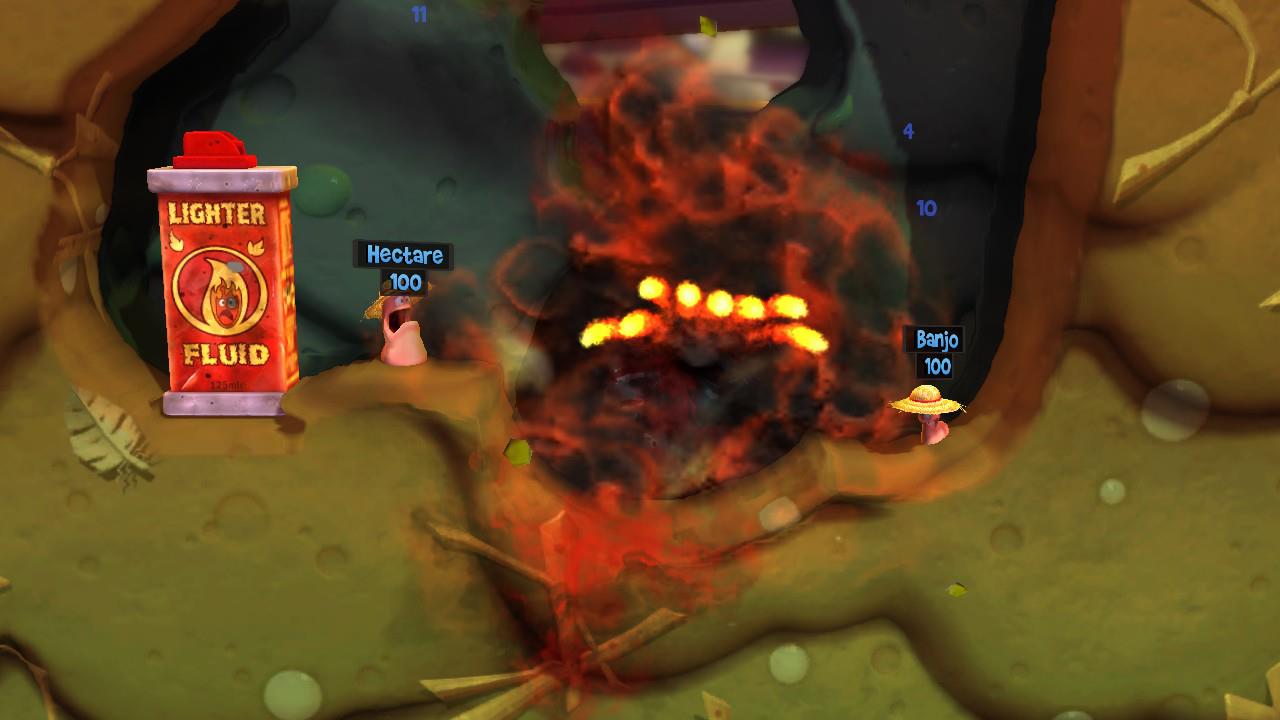 Worms: The Revolution Collection is currently available for Xbox 360 in North America and Europe.