Posted By Zahida Sayed | On 19th, Sep. 2011 Under Screenshots | Follow This Author @GamingBoltTweet

Check out these new screenshots from Worms Ultimate Mayhem.This game is published by Team17 and is expected to be released by the end of this year on PC, PS3 and X360.

Worms  fans the world over have always loved making the pink little blighters their own, be it with hats, speech banks, or just plain naming them silly things. Worms™ Ultimate Mayhem ups the ante by providing more options than ever before, with well over 100 ridiculous customisation items. Players can customize what their worms wear, with a huge selection of silly hats, hands, gloves, moustaches and glasses available, and also what gravestones and speech banks the worms have. The game modes are also highly adjustable, enabling players to tailor the individual game settings to their own tastes. There is also a ‘Wormpot’ feature, which allows even further game style adjustments, with over 1,000,000 possible combinations! Players can even create their very own Machiavellian weapon of mass destruction in the ‘Weapon Factory’; decide how it is launched, what effect it has and even what it looks like. There is very little you can’t customize in Worms  Ultimate Mayhem! 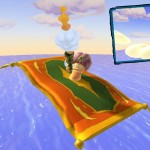 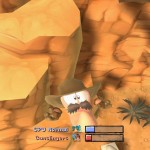 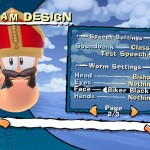 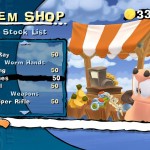 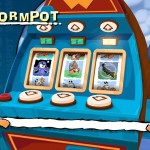 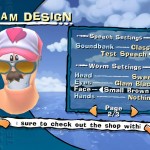 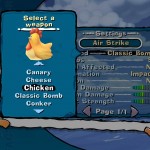 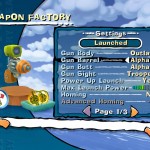 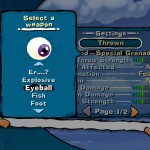 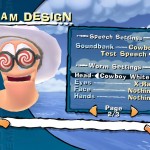 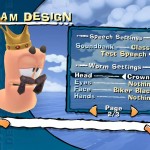 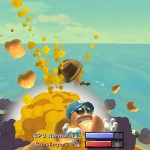 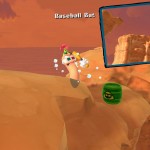 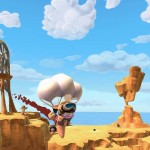