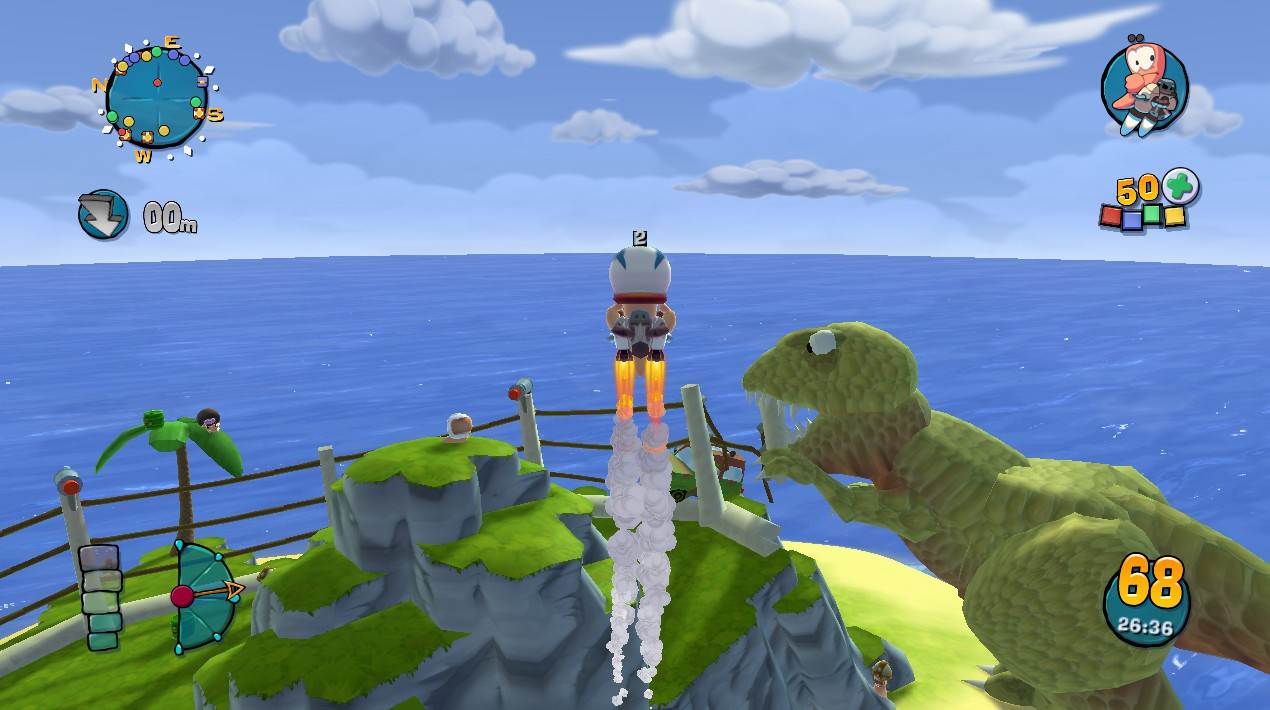 Worms Ultimate Mayhem will be priced at $14.99/£9.99/€12.99, whilst PlayStation Plus subscribers will receive a launch discount.

Here’s some info on the game, as given by the devs:

Worms Ultimate Mayhem is a souped-up, re-vamped, high definition reimagining of Worms 3D and Worms 4: Mayhem, bringing the very best bits of both games together in one incredibly over-stuffed, over-the-top package for Xbox 360 from Xbox LIVE, for PlayStation 3 from PlayStation®Network and also for PC from Steam. Worms Ultimate Mayhem comes complete with 60 single player missions, numerous challenges and  graphical themes, 38 weapons and utilities, full online play for up to four players and literally more ways to customise your worm and game experience than can possibly be counted!